The defence team in the Koh Tao murder case has denied what it describes as damaging claims made in a story on the Thai Visa forum in Thailand – sourced from the Samui Times website. 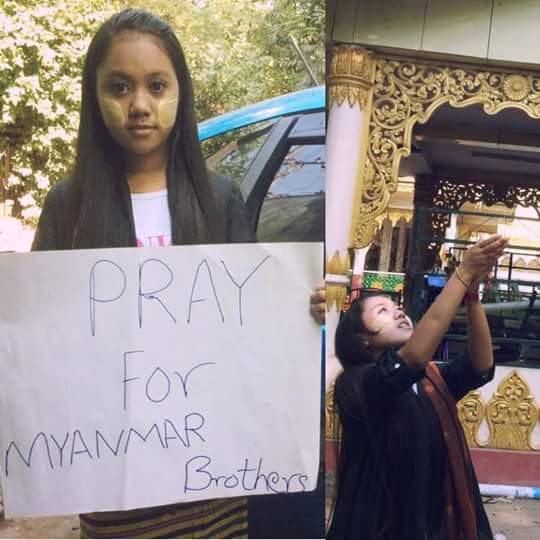 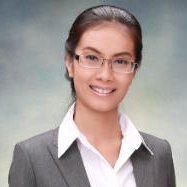 “After consulting with defense team leader Khun Nakorn Chomphuchart, I confirm the following:

“All money spent by the defense team from sources other than the Lawyers Council of Thailand was diligently accounted for and published.


“At no time did any of the defense team ask for or receive any money in order to process the BLQS complaint letter. The team’s own plans regarding this important issue must now be amended in light of recent actions.


“All of the pro bono lawyers were assigned to the case by The Lawyers Council of Thailand, not by Andy Hall. In fact, I did not meet Andy Hall until after I was appointed to the team.”

The statement perhaps understates the fury at the action by Australian lawyer Ian Yarwood to publish details of the defence team’s complaint about the accreditation, or rather lack of it, and standards at the police forensics laboratory at the police hospital in Bangkok.

The details of the complaint had been passed to Mr. Yarwood in confidence insist the defence team – so when he issued statements those statements were accurate.

Instead he had issued the complaint as his own and as a result had received an almost contemptuous knock-back from Suthon Vongseree, Director of the Bureau of Laboratory Quality Standards, who told him to communicate through the proper channels and questioned his role in the case.

This appears to have put the defence teams plans in disarray. But the ruling body APLAC – the Asia Pacific Laboratory Accreditation Cooperation Inc. could itself be sufficiently aroused to start asking questions about what has been going on in the police lab in Thailand, and Yarwood’s actions could precipitate such action.

Yarwood does not have the proof of the ‘blunders in the DNA analysis’ as given to the court (and ‘blunders’ in this context would be regarded by experts as an understatement) but if pressed the defence, who had planned an official complaint anyway, would be hard pressed to refuse.

The action with BLQS and APLAC is important in a much wider context. It could put an end to Thai police temptations to blag DNA evidence to secure convictions, something suspected for a long time. 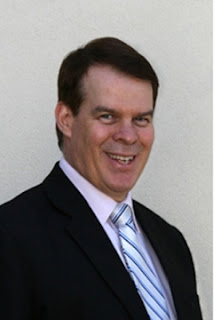 But there are still actions much closer to home that the defence are preparing which do not involve the international regulator but which could completely overturn the convictions.

The controversial story in the Samui Times and ThaiVisa initially began as a follow up to the story previous story on this site saying that the non-accreditation of the police lab to the relevant ISO standard not only called into question prosecution evidence but Scotland Yard’s role in supporting the Thai police in this murder enquiry – and its refusal to supply its report providing a ‘Chilling Effects’ defence for doing so in the High Court.

However, the Samui Times report then sank into a diatribe suggesting Andy Hall had failed to account for 2 million baht and insinuating the defence had pocketed cash AUS$5000 sent as payment to make their complaints to the BLQS.  The Samui Times then quoted various unnamed sources to support its arguments.

It is journalistic practice to provide at least one quotable source.

Although AUS$5000 had been sent, not to the defence but another lawyer in Bangkok, it was not given to the defence because simply they would not accept the cash on a precondition.

And the recipient of the cash insists he informed Yarwood of the situation so the cash was not passed on.

Further, although there were some widely perceived mistakes in the defence, international lawyers and DNA forensic experts have taken the view that there is more than enough in the appeal to overturn the verdict.

The grey area has always been whether the appeal court will be swayed by what is perceived as the Thai  national interest.

Separately from the defence statement Jeffrey Bergman, the husband of Nadthasiri Bergman also replied to the Samui Times with the following:

“This really is a nasty smear campaign packed with issues deliberately spun to make Hall and the defense team look bad, half truths, and blatant lies.

An unnamed critic (supporter?) said the defense “have completely omitted to call into question the qualifications of the DNA lab” – Fact: The non-accredited status of the lab carrying out the tests was part of the defense’s original arguments in the first trial, it was mentioned in the judgment handed down with the guilty verdict, and again part of the defense’s appeal.

Was the unnamed supporter misinformed?

The unnamed critic also said “we have Andy Hall who has raised over 2 million baht for case costs but hardly any of those funds have been accounted for” – Fact: All of the money raised was diligently accounted for.

Was the unnamed supporter again misinformed?

The same unnamed critic also said “people around the world are questioning how it was even possible for this case to be lost by the defense.”

Was this unnamed critic expecting Western legal standards to be applied to the Thai judicial system in a case where the military dictator has already stated the perpetrators could not have been Thai?

This ground breaking case is the first in the history of the Thai justice system where police forensic evidence was challenged by the defense and forced to be independently retested. That alone was a huge accomplishment by the defense team, and my hat is off to them!”

Comment: The campaign of support for the two Burmese facing death for the murders of Hannah Witheridge and David Miller is now factionalised as opposing groups both laying claim to ‘our boys’ each claim to be taking the right course of action.

But at the end of the day it is down to the defence team to act for the Burmese in a Thai court and now, whether belatedly or not, they have been acting on the support of  international legal and forensic experts.

Concern has been expressed on this site at the delay of a complaints to APLAC and the BQLS but we have never queried that the defence team is best placed to decide how to proceed.

To paraphrase Jeffrey Bergman. You can have the best lawyers in the world represent you in a Thai court. But if they are fighting a pre-determined position you have a war on your hands.

And how you conduct that war in Thailand is vital.

HEADING FOR AN AGATHA CHRISTIE TYPE ENDING ON A VERY BRUTAL MURDER?

October 1, 2014 Andrew Comments Off on HEADING FOR AN AGATHA CHRISTIE TYPE ENDING ON A VERY BRUTAL MURDER?