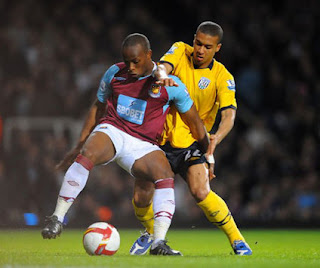 A former West Ham footballer allegedly faked his own kidnap to support his lifestyle in the Thai sex and sea resort of Pattaya.

Savio Nsereko, once a promising star with West Ham, bought for a believed £9 million, has been arrested ‘for his own safety’ in the resort, where he is reported to have spent the equivalent of £20,000 in just one month.

The 23-year-old was arrested at the request of the German Bundespolizei  after his family, now in Germany , asked police to investigate reports that he had been kidnapped  and demands were being made for large amounts of money. 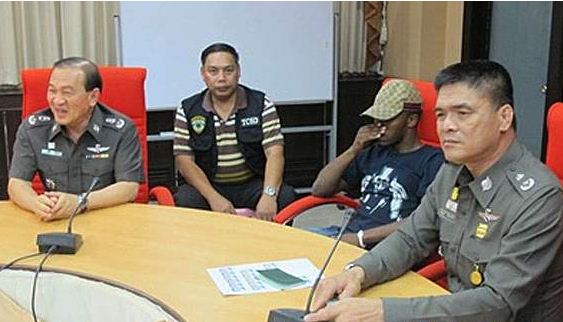 Police found him in a rented room in Pattaya  unscathed.  Immigration Police said he would be ‘voluntarily’ accompanied to the airport for a return flight to Germany.

Ran away to Liverpool!﻿ 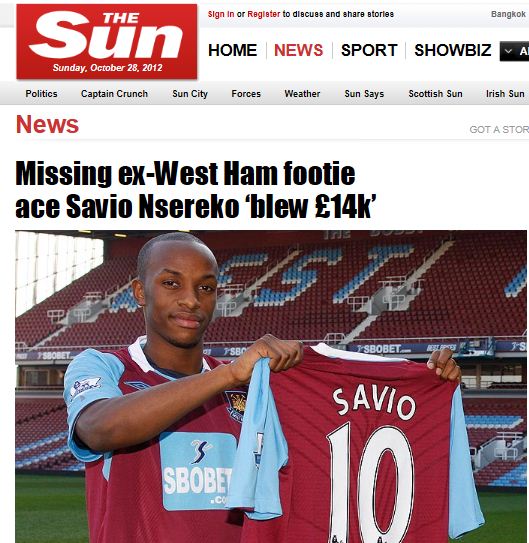 It is not the first time Savio has run away. It is one of many times.   One one occasion he fled Italy for Liverpool where he, in two weeks touring sex clubs and casinos, is reported to have spent £14,000
No formal charges have been made.  Its understood Savio may require medical assistance.

His history with Premier League club West Ham was short. He did not settle in.  In ten games he failed to either score or impress and was transferred at a fraction of his last buying price to Fiorentina.  He made no appearances for the club and was loaned to Bologna and the Bulgarian team  Chernomorets Burgas’. 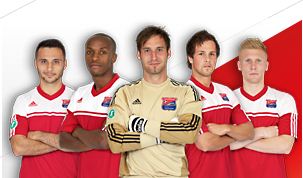 A German national. he returned to Germany in July 2010, where he had been capped 14 times playing for its youth team,  but his contract with TSV 1860 Munchen was torn up almost immediately after he ran away.

He also ran away from the Italian club Juve Stabia as the time the SUN newspaper reported his casino and sex club trips in L’pool and that he was being sought by Interpol.

He is currently on the run leave from the German Bundesliga 3 team of SpVgg Unterhaching. On a website called ‘Transfer Tavern’ Savio is No.2. on the list of the top five people ‘not fit to wear the West Ham shirt’.

Below: For our German viewers