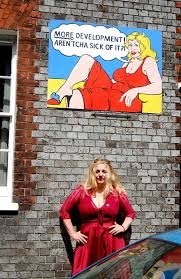 Recently I have had to delete quite a few ranting posts against the British Embassy in Bangkok. Perhaps this needs an explanation.


The fact is that Embassy officials are working under very restrictive rules about what they can and cannot do for British citizens in Thailand. There are more can’t dos than can dos. This is not their fault. Probably a lot of them would like to do more.

The fact is it is governments which dictate the budgets and rules with guidance from Whitehall mandarins. The FCO is and always has been very protective of its turf.

Actually quite often embassy representatives have dug into their own pockets because the government won’t pay.

The only way to change things is to go back home and vote for the government which will better look after its citizens overseas.  Bad news here too I’m afraid. There is not one. No party is going to put helping overseas Brits on its manifesto.

Whether we like it or not once we leave that sceptered isle we are on our own. We have to ensure ourselves that we stay alive, can educate our kids etc., and if we cannot then we should go home.

Pensioners in Thailand are discriminated against. But nobody cares. We take the risks when we come here if not supported by international companies and if we get into sh*t we have to dig ourselves out. 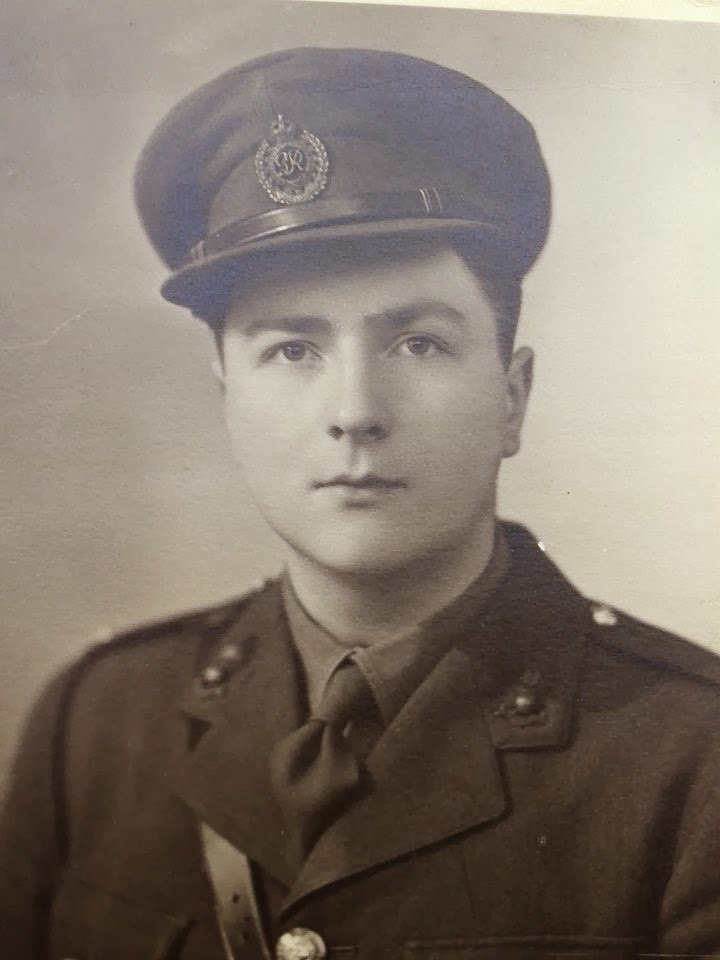 But sometimes people like Captain Ronald Webb are going to suffer as a result. Maybe it’s partially his fault. Maybe he should have gone home earlier. There are a lot of maybes.

I have to make that decision soon, in a year or so, (to go home) if only for my children’s education.

Correspondents as a rule do not make enough cash to send three kids to the ridiculously priced international schools here, the best of which are stuffed with some rich kids I would not wish mine to associate with.

Civil servants and the Foreign Office are the favourite whipping boys of the British national press and that’s how sometimes it should be.  After all one can even buy a British diplomat to do your commercial bidding for just a few hundred quid – like promoting the GT200 bomb detector!

According to the Daily Mail Britain is going to hell in a handcart and thousands of Romanian gypsies are heading Britain’s way.

But Britain has always been going to hell in a handcart according to the Daily Mail – apart from a brief spell in the 60’s – the two world wars and the Falklands conflict.

We are a nation of whingers.  Even all our comedies and comedians are based on, well life’s losers. Baldrich, Black Adder, Michael Crawford, Little Britain, Myfanwy -the Only Gay in the Village, Vicky Pollard – So lets just enjoy the whinging and let us continue to take the p*ss out of ourselves.

The main thing stopping me returning at the moment is having to go back and watch Celebrity Big Brother. 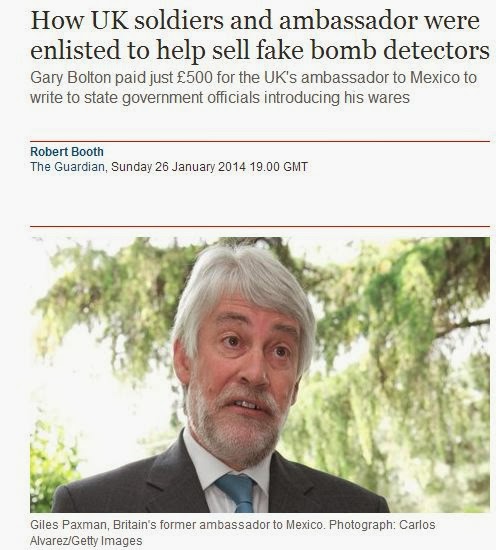 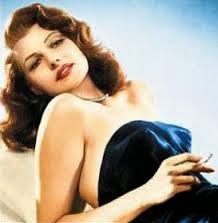 Dontcha just love it! They sleep on feather pillows, have their own bar and tennis courts, get special hardship allowances, and probably do not know what is outside those wrought iron gates and security guards –  which are there to protect them from the Great British public – not Al ‘bleedin’ Quaeda.

If they saw somebody collapsing in the street – Would they help? Not on your Nellie. 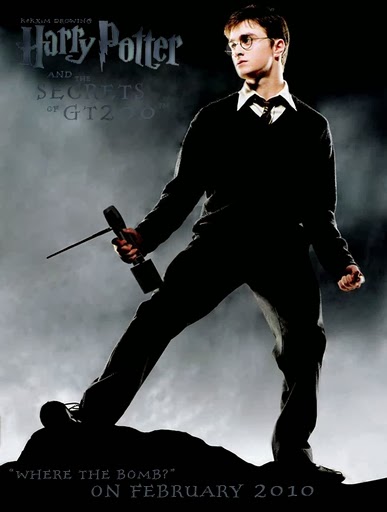 They will go straight to their rule book and it will tell them that whatever they attempt to do will be against ‘elf and safety’. Besides their last cash went on the Embassy Climate Change Officer. Ask em a question and they may claim they cannot answer for reasons of the Data Protection Act.

But for just £500 you can hire a British Ambassador to help you sell a toy bomb detector to a foreign government which could kill kill anyone who actually believed in it. What’s Britain come to? Don’t it make ya sick. A topsy turvey world innit?

January 5, 2014 Andrew Comments Off on PLEASE TAKE DOWN THE UNION JACK KEV!