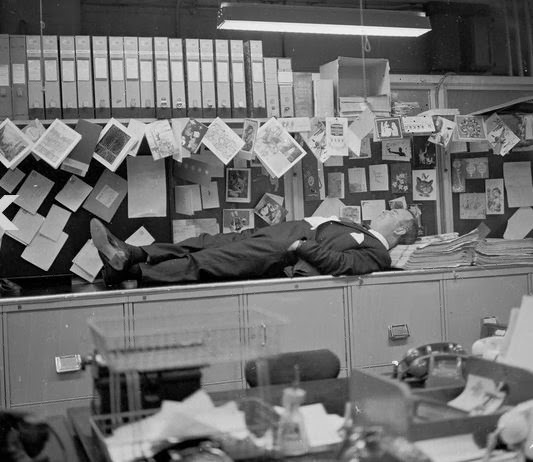 Born in 1827 the London Evening Standard is celebrating its 187th birthday today. It was originally known as  the Standard, then the Evening Standard, but in my time it was known by the familiar news vendor cry as ‘Eeeny Stannit’ . It’s now known to most again just as ‘The Standard’.

Nevertheless as I am their registered correspondent it’s fitting I also mark the occasion.

They are celebrating in pictures today.

I, of  course, was not there when they used pigeons to carry the news to head office but I was certainly there when journalists fell asleep all over the place – and there when there were three newspapers in London competing against each other – the Standard, Evening News and London Daily News.

It was a cut throat war. No mobile phones. No gadgets. Speed often meant how fast you could run or drive, and dare I say it immobilizing the opposition often mean immobilizing public phones and even letting down tyres. I never engaged in this personally of course.

I was there in the 70’s, moved on to the Daily Mail, News of the World, Observer, The Times, and am now back with the Standard again – which has double the circulation of ‘The Times’ and pays more too. I left the News of the World in 1986 during the Wapping strike. I left The Times in 2010 to return to the Standard.

The Evening Standard was in fact my first accreditation in Thailand because as this was before the internet and BBC World, this newspaper was the first to carry foreign news in the UK – that meant they never baulked on sending me to some wild and exotic places on a regular basis and it meant that all British correspondents in Bangkok had to watch for the Drummond-file.

Times of course changed and by the time I got there the photographers no longer wore suits! The picture above is of well known photographer Terry Fincher, whom I did know however.

And on this link how comedian Eric Morecambe saw it: