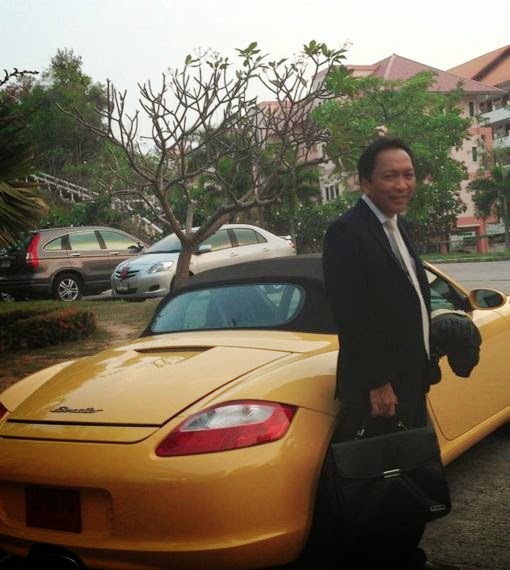 It was a quiet day, so I thought I might ask the lawyer for ThaiVisa.com a question. Thaivisa, as most of us know, is the biggest forum and news aggregator (lifter) in Thailand. It’s a big business which has branched out into real estate and now apparently bars.

I asked the lawyer, in their ‘Ask the Lawyer’ section of  course, this question:

‘I am a foreigner and have brought some money into Thailand in a suitcase and want to invest in a business here. Now I know I can only hold 49 per cent of a company in Thailand, so if I put the company in the hands of the nominees, how do I control the nominees?  Or should I take my money out again and bring it in through the banks?’

I waited and waited for an answer but the answer never came, maybe because my letter was deleted by a moderator, because I never saw it appear.

The lawyer Somsak Chokapa * (That’s his picture above.) is doing okay but not half as well as some of his clients) judging by some of the cars I have seen them driving.

He could have answered:

‘Well you’ll need immigration police, local police, the CSD and army in your pocket and three or four knuckleheads or gorillas to work with you if you want to set up an immune company that way.”

Or he could have provided the honest and legal answer which is:

‘Take your money home and bring it in officially so it shows through the banks, and when you open a company in partnership with Thais they have to be TRUE investors too.”

Anyway, as I said, he did not answer and I notice at the moment there are many questions he has not answered.

Now ThaiVisa I should point out in a disclaimer states that ‘Chopaka’s Siam Firm Inter Laws provides general advice to legal matters in Thailand and is sponsor of Thaivisa but is not affiliated in anyway with its staff, moderators or other persons related to Thavisa corporations.’

That is good because Siam Firm Inter Laws was removed from the list of British Embassy lawyers list quite some time ago – and Somsak is featured together with the ‘Wolves of Bangkok’ in multiple companies. He obviously did not ask where the money was coming from for a lot of these companies, or if so, must have been misled. This all started leaking in June here on this site promoted by the victims of the Wolves of Bangkok. 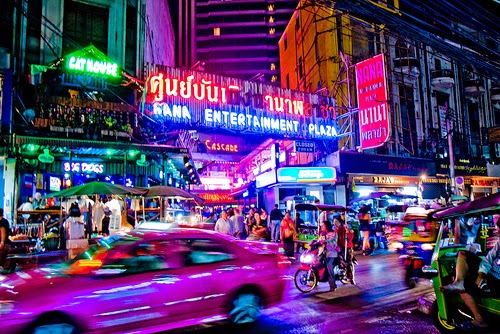 According to ‘fraudrecovery’ Somsak Chopaka was co-director of a defunct firm called First Asean Consulting Co. Ltd. This company is directly linked to an American boiler room boss with bars in Chiang Mai, Sukhumvit Road, Bangkok,  and the ownership of the lease of Nana Entertainment Plaza in Bangkok’s Soi 4 – the hardcore centre of Bangkok’s tourist sex industry. *

Coincidentally ThaiVisa.com shares its official address in the same suite in 2 Pacific Place – just next to the Landmark Hotel – with the company holding the master lease on Nana Plaza.

Well I guess that’s not surprising because that suite is controlled by the Interactive Group the ‘Official Legal and Accounting Service Provider for ‘Thaivisa.com’.

Now Interactive Associates is a name to conjure with. This was started by two men who broke away from Sunbelt Asia, formerly a main advertiser on ThaiVisa.com.

Now Interactive Associates is a business partner of Thaivisa and there is no love lost between these companies.

One of the two founders of Interactive, lets call him Kristoper Stephen Melson, was former ‘foreign business adviser to Sunbelt’ and the authorized representative for Sunbelt to the Australian-Thai Chamber of Commerce, though he is American. He is now the 2nd Lieutenant to an American boiler room king with many bars in Sukhumvit and Nana Plaza and is a 39% shareholder in The Nana Group Co Ltd which has the master lease to Nana Plaza – and he has a passport full of stamps.

This guy mainly goes east though. Interactive appears to have dabbled in the Bitcoin business which is one way of hiding real cash. Telephone numbers for two Bitcoin companies trace back to them. But in Thailand (which initially banned Bitcoins) they can only be bought with Thai baht.

So yes. It’s all a bit incestuous and this is Bangkok after all. Nothing too surprising so far in the general scheme of things – but hang on a minute.

Remember I did a story about two guys called Klein and McNicholas?  That was Bill Klein and Darren William McNicholas.

They ran a company called Essential Integrated Systems which supplied the VOIP lines so, unknowingly to EIS of course, boiler room wolves could cold call potential victims at virtually no cost.

But knock me down with a feather! William Anthony McNicholas was also a director of Ultimate Consultancy Co. Ltd. which is defunct but was located at 172/1 Liberty Park Building 1 on Soi Sukhumvit 23.   At the same address was also a company called C M W Asia Co. Ltd., which formerly had Somsak Chopaka as its director. (Now often foreigners deliberately mispronounce their names on company records. There is a reason for this and readers of this site will know that Brian Goudie actually writes his name in Thai as Brian Goldie in Thai company registers) 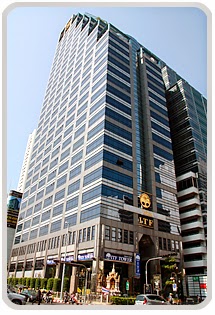 If you follow links from this address it will then take you on to a huge chunk of ‘boiler room’ or ‘Wolves of Bangkok ‘ owned operations run by a different Wolf, this one being of British extraction.

Now go to the ITF building in Silom, Bangkok. I am sure I have been there before. This is the home of Bangkok International Associates – and Somsak also has an office there two floors down.

I do not know if any crumbs are falling from the ITF table – but BIA which represents another ‘Wolf’ partner company is also tied through clients to many bars in Soi Cowboy.

And some bars in Cowboy, not seemingly as yet owned by the Wolves are now openly advertising Wolf owned nightclubs.

A couple of bars in Cowboy are openly owned by the ‘Wolves’ who encourage their staff to go there which may be why bar fines* are now 3000 (US$100) baht in many of this street’s bars.

But this is good. Bangkok is no longer the cheap sex capital of Thailand. Punters can now expect to pay another US$50 to US$100 for a more romantic association. (This is a date – see below)

So, well, nobody cares about all this. But is Thai Visa indirectly putting up the bar prices in Bangkok – I think we should be told. There are a few punters on the forums who will not be happy.

ThaiVisa’s own bar by the way on Sukhumvit Soi 7 – a stone’s throw from the notorious ‘Shed’ – was apparently the former New Wave bar, which has just been demolished on the other side of the road. The New Wave was a favourite for pseudo city types who like playing pool, er boiler room boys.

* Unusually the Crime Suppression Division enforced a ‘news block’ on their arrest of Canadian boiler room boss Francoise (Frank) Giannini and a sidekick in Lat Krabang a few weeks ago. I am not sure whether this is because they are investigating or not investigating more. But at a guess I would say the latter. 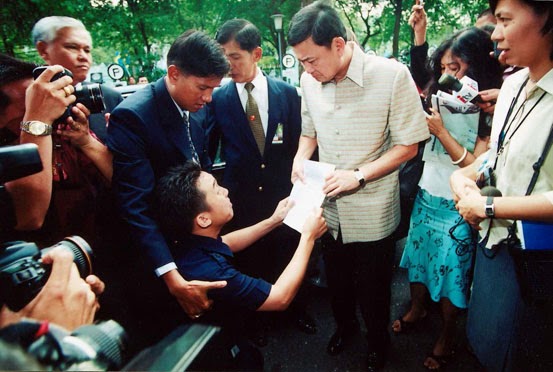 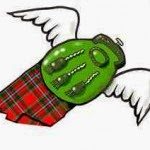 *Disclaimer: There is no suggestion that that Somsak Chokapa is doing anything illegal, or actively takes part in some of the companies of which he is a director, or knows where the funding came from, or associates with any criminals. Clearly these people merely think he is the best in town, well outside their other more vociferous lawyers. To be fair to Somsak even Tilleke and Gibbins has represented a boiler room in Bangkok mogul.

*Disclaimer: There is no sex industry in Bangkok. This would be illegal. Bar fines are payments paid to workers to compensate their employers for the time they have taken off, er, even though they are not legally employed, and they have to take many nights off if they are to earn a decent living.