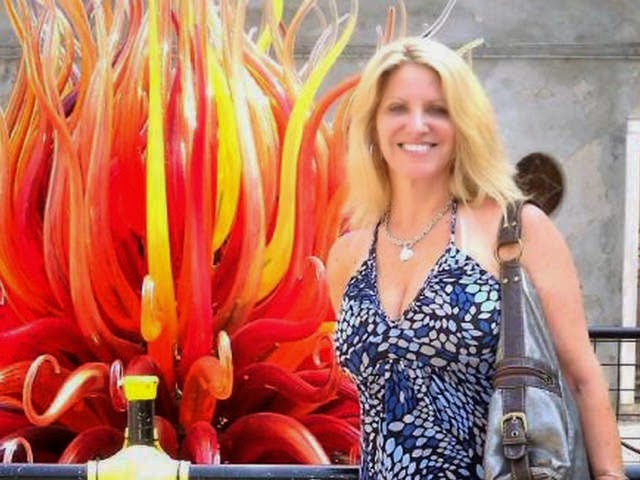 Police in India have arrested the alleged man wanted for the murder of a wealthy American socialite in Bangkok two years ago.


Ritesh Sanghvi, 28, was arrested under warrant issued by the Special Extradition Court  in Delhi. Its alleged stabbed Wendy Albano, 52, from South Tampa, Florida to death.

Twice married Wendy Albano was found murdered in a room of hotel Fraser Suites Sukhumvit in Bangkok on February 13, 2012. She was stabbed in the neck and stomach.

Both had checked into the hotel together on February 9th. It’s believed their relationship started on Facebook and developed also into a business relationship.  They were setting up an import business together in conjunction her design house in Florida. 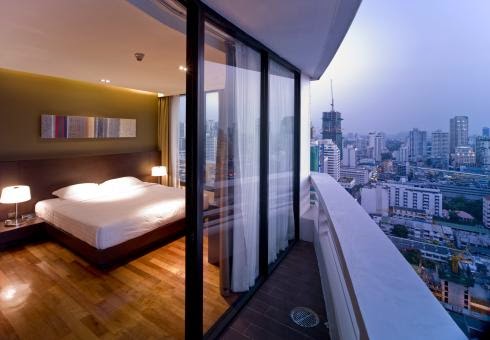 Albano had visited Mumbai twice to meet Ritesh and its believed they came together to Bangkok. According to Thai Police Ritesh was captured on CCTV entering the room with Wendy Albano and leaving an hour later with a suitcase. 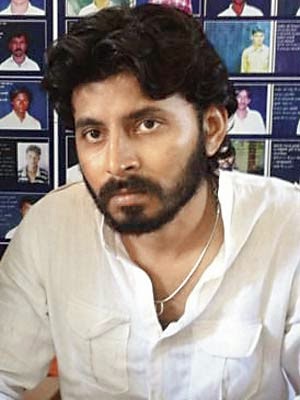 He fled back to India after which his father filed a missing persons report stating he had gone missing on February 8th.

Indian Police found Ritesh was residing in Gangakhed city in Maharashtra. He has grown a beard, changed his name to by changing his name to Rananjay and was running a mobile phone shop.

As a result of publicity in the case the U.S. ratified extradition proceedings with India.

A FISHY SMELL FROM CHAIYAPHUM

November 4, 2015 Andrew Comments Off on A FISHY SMELL FROM CHAIYAPHUM