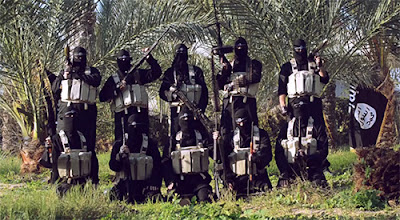 Finnwatch – the consumer rights organization which brewed up a storm over the mistreatment of Burmese migrant labour at Natural Fruit’s pineapple processing plant in Prachuap Khiri Kan is at it again – this time attacking working conditions of Burmese in factories supplying to one of Finland’s cut price supermarket chains.


In a report rather weakly titled: ‘On the Borderline of Responsibility’ they have focused on suppliers to the Tokmanni supermarket chain.

Tokmanni has only 150 or so outlets so takes only about one per cent of the products from the Thai companies’ names, so this is not going to grab any headlines until some major conglomerates are hit.

But nevertheless the report is quite interesting in that it confirms what we all know and carries the usual Thai outright denials.  The Thai companies under the spotlight are ‘The Great Oriental Food Products’ and its  factory in Mae Sot on the Burmese border, and Zenith Infant Products in Samut Sakorn. 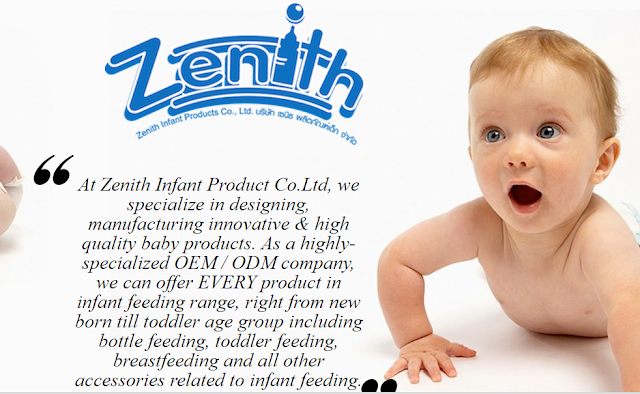 When I saw the name I had visions of the Thai company using infants to mould baby bottles and comforters as Thailand has been long been in the ‘You just won’t believe this’ genre of holiday destinations. But alas no.

Fore that sort of stuff you will need to go to the latest AP report of slavery in the prawn peeling industry here.

The report basically catalogues the usual complaints of payments below the minimum wage level, illegal overtime rates, lack of registration of workers etc. You can read it here.

But what caught my attention was the Great Oriental Food Company’s factory in Mae Sot.

According to the report none of the workers interviewed had, government ID cards, work permits, or even Visas!

In fact a Finnwatch researcher called the company and was told he did not need any ID. Just turn up and they would give him a company ID.

Mae Sot is of course on the Burmese border and the work force just walks 100 yards across the bridge from Myawaddy.

Eventually the company admitted this was possible as Mae Sot was in a Special Economic Zone and these workers were subject to a relaxed migrant worker employment policies.

Finnwatch researched this and found it was all a bit of flam. An agreement has been discussed with Burma but not signed, but workers, some of whom were paid just 120 baht per day – less than half Thailand’s minimum wage, would still need special border passes and would need to apply for a work permit, undergo health checks, and secure medical insurance.

None of the workers at the Great Oriental Fruit Company even have a company contract, stated the report.

Russian has of course put out an alert of possible strikes by IS or DAESH in Thailand. The Thai Policer say they have no evidence of any such terrorists entering the country.

As I write of course 1000 IS terrorists could be crossing the Mywaddy Bridge dressed in longyis and carrying C-4 in their lunch boxes.

Or they could go upstream and pay the DKBA (Democratic Karen Buddhist Army) 1000 kyats for a pass.

But why would they bother? (They would not want to be mistaken for Rohingyas)

Thailand’s Immigration Police Department is the most corrupt in the country, according to the outgoing police chief. (And it undoubtedly has the largest foreign criminal population in south east Asia.)

After all the Bangkok bombers, or rather those accused of the bombing at the Erawan Shrine, merely paid for their visas under the table.

I’m guessing some Immigration Chief in Northern Thailand is getting his Christmas presents as usual this year.