For those who have seen it – post a review here 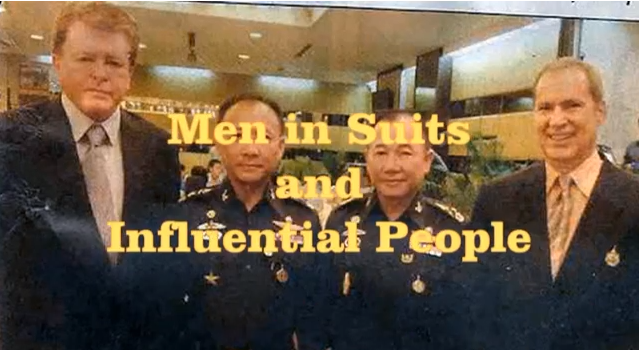 FILMED ENTIRELY IN THE WORLD’S MOST ROMANTIC LOCATION
(Some mistake here ED?) 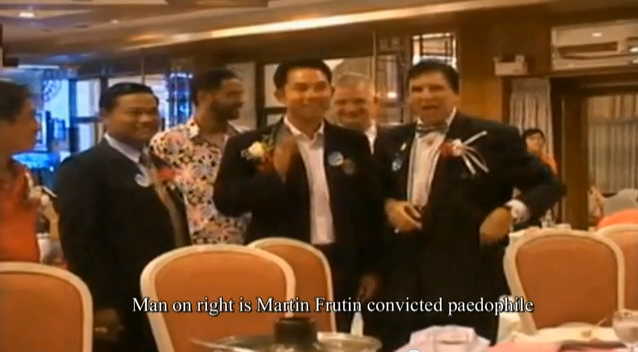 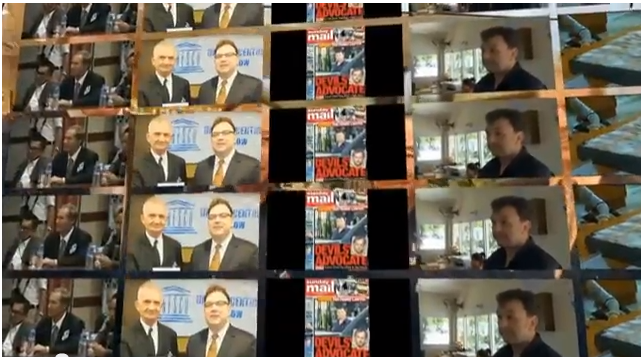 NOW MORE HUNKS! …..FOLLOW THE MEN IN SUITS AND SOME FUNNY OTHER COSTUMES TOO! 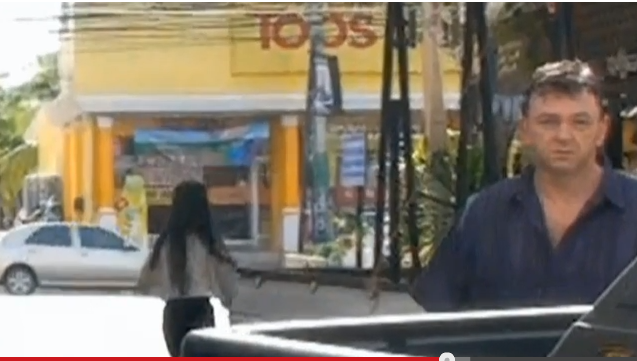 FOLLOW SCOTLAND’S TOP LEGAL BRAIN IN HIS PURSUIT OF MILLIONS! 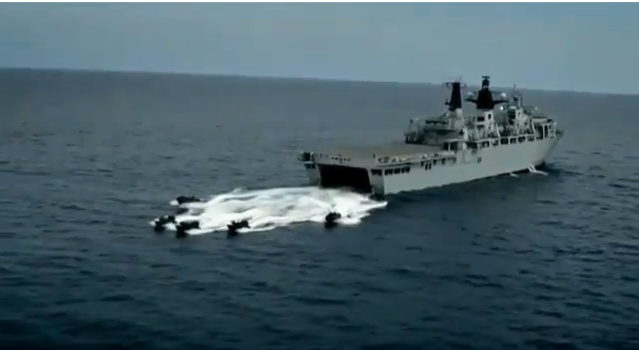 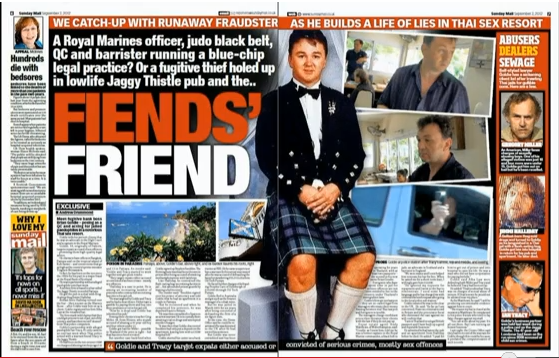 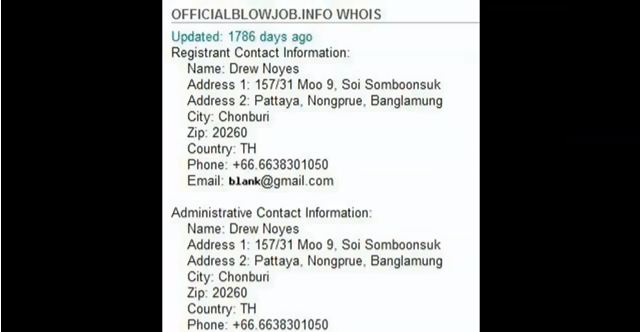 PRODUCING A SEXUAL CHEMISTRY WHICH HAS LEFT CRITICS IN AWE And Sir Niels Colov, Unesco Service Cross,  possibly the most decorated actor of all, as

Announcement: For critics, we regret we have now had to withdraw a review copy as it was going viral ahead of time.


But if anyone who has had a preview wishes to make a review you can do so here. You may use a pseudonym as Noyes and co now create a blog to defame anybody who is critical of them.

September 14, 2015 Andrew Comments Off on THAI COURT CHARGES A £500 FOR RETURN OF BRIT TOURIST’S PASSPORT