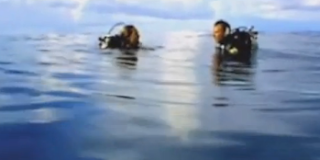 
A young American couple have told an Arizona television channel how they were abandoned in ‘open water’ by a dive boat Captain who motored off to fix a faulty engine.

The couple Jake and Lexa Mendenhall from East Valley, Mesa, Arizona, who were celebrating their first anniversary were among other divers who surfaced in the Andaman Islands off Koh Phi Phi to find themselves deserted.

They eventually flagged down another dive boat. 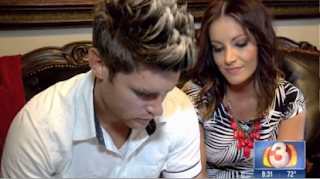 “The fact that they left was insane,” Jake told Channel KHOU11 News.

He did not say  what action, if any, they took after the incident.

Britain May Set Up Rape Crisis Centres In Thailand

March 2, 2011 Andrew Comments Off on Britain May Set Up Rape Crisis Centres In Thailand

September 4, 2011 Andrew Comments Off on Diplomatic Fury over Dog-Pack Attack on Tourists On Thai Holiday Island