A company based in Bangkok’s Silom Road has closed down its website and is no longer answering calls after being named on the internet as the provider of 90 per cent of the VOIP (Voice Over Internet Protocol) telephone facilities for the world’s biggest boiler rooms.

Its bosses were Darren McNicholas,31, from Watford, Herts, UK,  and an American Bill Klein. In the picture on the left McNicholas looks uncannily like Ben Affleck in ‘The Boiler Room’.

Darren has, it appears taken his name off Linkedin and Facebook after ‘Boiler Room Buster’ began naming ‘Essential Integrated Systems’ based in Zuellig House, Silom Road, and the Chamnan Penjati Building off Rama IX, in connection boiler rooms running out of Bangkok, Kuala Lumpur and Jakarta. In the Chamnan Penjati building on the 25th floor, he is listed as the sole director of EIS.

VOIP lines enable boiler room callers to phone using the internet and with the ability to tell the prospective ‘mark’ that they are in Tokyo, London, New York, or anywhere they chose.

Without these facilities its unlikely boiler rooms could exist on the scale they do – and as a result they have to pay premium services, due to the nature of their work.

McNicholas had been working together with an American called Bill Klein. 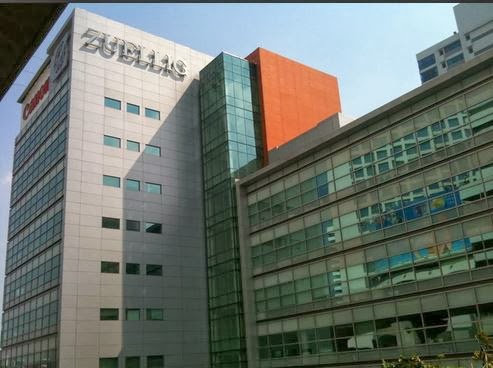 Essential Integrated Systems banks at HSBC in Hong Kong although Darren also keeps an account at the Siam Commercial Bank in Bangkok.

EIS employed several people well known in the media and club scene in Bangkok who are now anxious to disassociate themselves from the company.

But the technical director of EIS was American Rich Beams,  known as ‘ The Squealer’ who graduated from Arizona State University.

The allegations are made on the blog site of ‘Boiler Room Buster’ who claims that late last month he was contacted by ‘the authorities’ in connection with EIS.

On his blog satellite pictures have been posted indicating the location of boiler rooms specifically in Jakarta.  EIS has servers in Singapore.

Says ‘Boiler Room Buster’: It seems that with my help their time may be up. It’s hard for me to give up this mission I’ve set for myself but to really bring these jokers down, I need to pass everything over to the people with power and let them do their job. There will always be fraudsters and con artists out there, but this is one boiler room fraud gang that should be disappearing shortly. So it is with some sadness that this chapter will close but with great happiness that the authorities have finally got a line on these guys. Thanks to all those people who have kept me in the loop and given me insider information on the gang, as well as all the other contributors to this blog.” 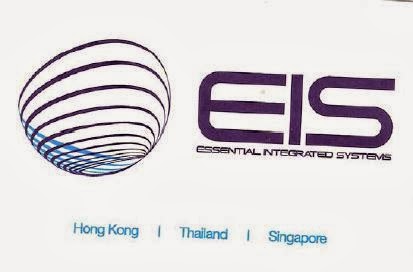 This site of course cannot confirm that activities of EIS, while these allegations have been known for some time, and therefore invites a complete rebuttal the company representatives.

FOOTNOTE: As these sort of operations, if this is indeed one, run with the quiet blessing of influential people extra caution is advised when making comments on this story.