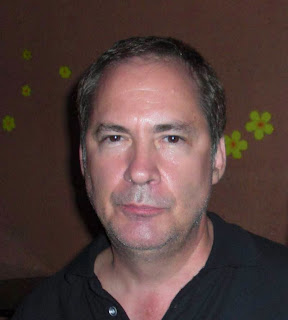 Tis the season to be jolly tra-la-la-la-la – la-la-la-la.  Well not so perhaps at One Stop Legal Services down Pattaya way when British pensioner Kenneth Blundell called today to terminate their services.


Shortly after 3.30 pm I took a call from Kenny, who admits he was a little bit shaken after asking for a receipt of a letter of termination of services and a demand for cash back.

The staff refused to sign for anything unless they spoke to their boss Drew Walter Noyes, who bills himself as the most re-assuring credible American professional in Thailand.  A call was duly put through.

And above is the answer Kenny says he got. Noyes, who billed himself as a lawyer until we pointed out he was lying, boasts that he can provide an easy solution for foreigners with troublesome Thai wives.

Kenny paid out over US$10,000 for a divorce from his wife in receipted bank transfers to Drew Noyes in person and PAPPA Co Ltd., which when we last checked had not paid tax for the last four years.

Not only did he fail to get a cheap divorce settlement – Noyes’ facilitators managed to get his name wrong in the court proceedings..so he’s still married.

In fact while Noyes boasts of having several lawyers at his disposal. Noyes has been reduced to using the Bangkok lawyer of Brian Goudie, for his own court cases, any new ones that is.

He may of course be under pressure.

Libel cases brought by Noyes, fake lawyer Goudie from Falkirk, and former brothel owner David Hanks, against the owner of this site, are making little progress.  In fact they are being dismissed one by one.  Now they are appealing the dismissals.  It’s all about buying time.

Meanwhile Goudie has had to surrender to bail for falsely representing himself as a lawyer, and faces another criminal charge for allegedly cheating a 75-year –old American woman out of US$300,000.

Noyes of course is on trial with his ‘common law wife’ Wanrapa Boonsu for the alleged attempted extortion of the Thonglor Clinic, Jomtien, and is also in the courts in regards to Dutchman Theo van der Schaaf and a missing 2.5 million baht – and of course Scot Hanks, from Girvan, has been charged in connection with illegally money lending (racketeering) to Russians in Pattaya at a rate of 60 per cent per month.

“A spokesman for Hanks, Noyes and Goudie said today overall they were happy with the current cases as filed, but would be ‘fine tuning’ as preparations commence for next year in the Courts across Thailand.

There are unconfirmed reports that Thailand’s elite Department of Special Investigations has now written to at least one of the above Plaintiffs to advise they have accepted a case for further investigation, at the same time as police in Dong Tan, a sub investigation office of Pattaya Police are apparently investigating laying charges against Drummond and one other person.

“All three Plaintiffs are said to be looking forward to a Christmas and New Year break before returning to carry on the current cases in 2014”.

Well I guess they can be ‘said to be’ anything. One thing about their unconfirmed reports is though – they are never confirmed. 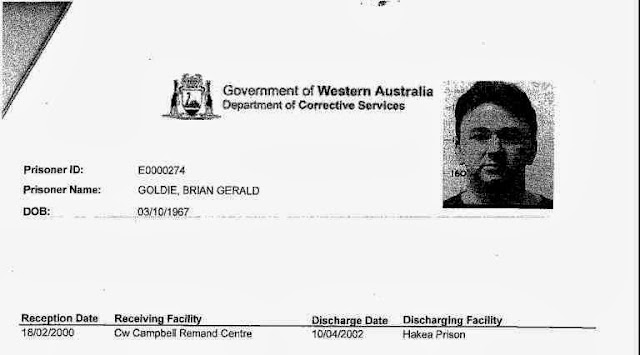 As for the police in Dongtan, Jomtien,laying charges, the only time Goudie asked Andrew Drummond to attend Dongtan Police Station, Andrew Drummond indeed did. And Goudie walked off after ordering his assistant to knock on the Superintendent’s door

The assistant Nang  looked quizzically at Goudie and stood her ground despite Drummond urging her to ‘go on then’. Goudie made his exit considerably more sheepishly than his entrance.

Goudie is still trying to wrestle control of the premises of the former Jaggie Thistle bar in Jomtien from Nang, who saw the light some time ago.

PENSIONER PAID OVER US$10,000 FOR DIVORCE
ONE STOP SERVICES COULD NOT EVEN GET CLIENT’S NAME RIGHT

The Pattaya Times Legacy – returned by a Native American

February 1, 2016 Andrew Comments Off on The Pattaya Times Legacy – returned by a Native American