The Cambodian newspapers Koh Santepheap Daily and Phnom Penh Post are today reporting that a Canadian has been arrested for purchasing sex from a minor after a 14-year-old boy left his hotel room in Battambang. 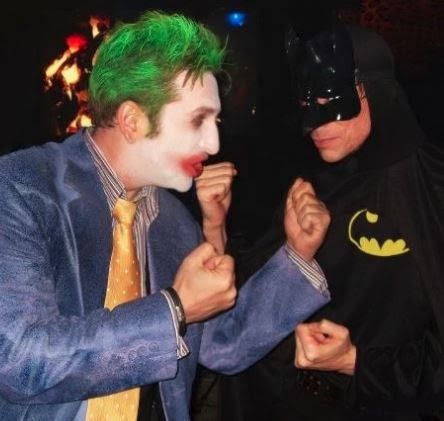 Scott Vadim Benderman was arrested in a room in the Haing Lay Hotel in the city shortly after midnight early yesterday morning.

The arrest was made by the Anti-Human Trafficking and Youth Protection Office of the Battambang Provincial Police, allegedly after a tip off from the hotel, No ngo’s were involved.

Benderman, aged 43, allegedly enticed the boy back to his room for the equivalent of US$2.

Police claim that has confessed and would go to court charged with purchasing sex from a minor.

He had only been in Cambodia a short time and lived and worked in Thailand.

A Canadian called Scott Vadim from Montreal has been working as a teacher for two schools in Bangkok and is well known as a musician, who put on a recent school concert.

The Khmer 440 website is running the story under the headline ‘Well Known Canadian Musician Vadim Scott Arrested in Battambang’.

Vadim appears on ‘Youtube’ as a lead singer in a band at Tony’s ‘Aussie’ bar.

Pictures of Vadim on Facebook show him with his pupils and also dressed up recently as a ‘Joker’ dueling with Batman at a recent party, believed to be in Bangkok.

It appears he has a short history at one of the schools. 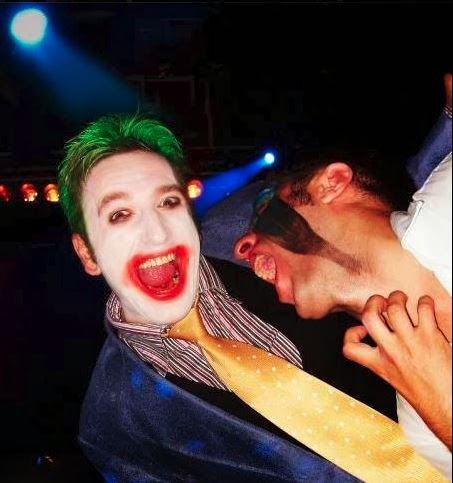 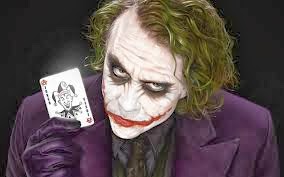 Chiang Mai Deaths – Britain Will Conduct Its Own Investigation

May 13, 2011 Andrew Comments Off on Chiang Mai Deaths – Britain Will Conduct Its Own Investigation