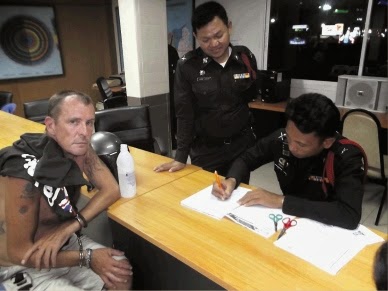 An inquest is to be held in Britain into a British prisoner who was allegedly beaten to death in Nong Plalai prison, Pattaya – just days after he was admitted for stealing a motorcycle.

Sean Patrick Flanagan, 57, was arrested on March 21st in the resort on Thailand’s eastern seaboard, for stealing a Yamaha motorcycle in Soi Bua Khao, Pattaya. The theft was caught on CCTV.

He was remanded in custody to Nong Plalai Prison , Pattaya, but within a few days was dead. Official reports said he went mad and fell while climbing bars in the prison.

British prisoners who were witnesses in a building known as Dan 5 however have given a different story. They say he was beaten to death by other prisoners. 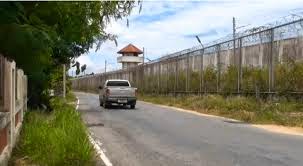 The witnesses, William Horsfell and Frank Tony Vasco Kanomi, have since been released. It is understood from statements that Flanagan suffered acute claustrophobia and began screaming after being taken into Dan 5.  He was attacked by inmates when he refused to shut up.

He was then taken to a prison hospital section, Dan 6, an even smaller room where  he was said to have again he gone berserk.  Again he was beaten. He did not recover from his injuries. Prisoners were allegedly told to say that he died from a fall.

Flanagan from Barrow-on-Furness in Cumbria was a former pupil of St.Benard”s School. 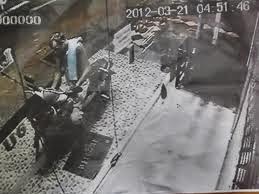 “Many good nights in Barrow and Thailand. My deepest sympathies to all of the family – he was a legend in life and that will always live on in all those who knew him.
“A true rock ‘n’ roller who judged no-one and always had a smile for all.”

“Deaths in Nong Plalai are not uncommon. One a week is the norm. Usually people are dying from AIDS or tuberculosis but there is the occasional murder. One reported suicide was clearly a murder because the man had his hands tied behind his back when he was found hanging. He was said to be a police informant.”

And a former prisoner writes:
“I was in the same prison about 4 years ago for about a week and about a month before that the exact same thing happened as described. If you keep the inmates awake you will be beaten to death. The problem arises in that many new inmates are going through severe drug withdrawals and can’t keep still. I also knew Sean.  The issue is that farang (foreigners) shouldn’t be kept in those cells for minor crimes such as overstay and especially when going through drug withdrawals”.

The inquest into his death will be held in Barrow Town Hall on May 8th. Witnesses may contact the local Coroner’s Office at this link.

ZIP ME UP BEFORE I GO-GO 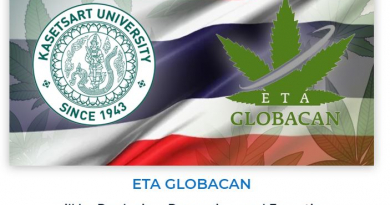