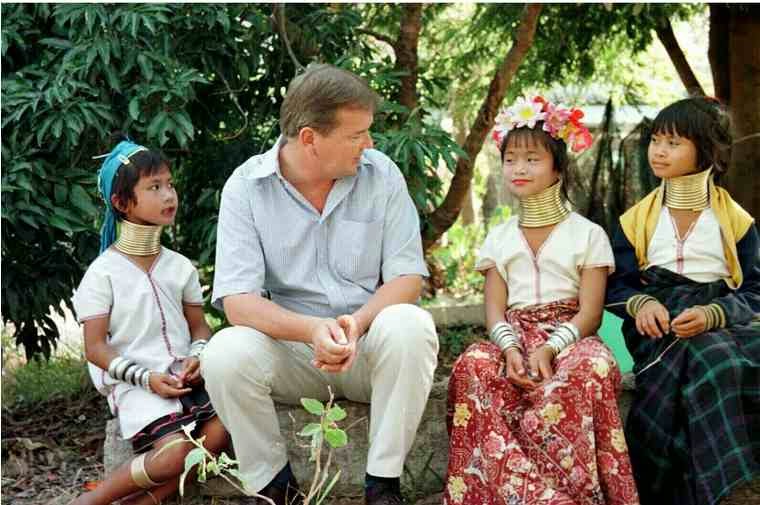 It should go without saying – but never sign anything in Thailand you do not understand – particularly in a police station – but this needs to be continually repeated and applies to everything and includes property deals, company deals and whatever.

The chances of being cheated are extremely high. But people are often pressured into erring where caution should be the byword.

Time and time again police have fitted up witnesses. They tried to do this with Andy Hall the Workers Rights Campaigner who is being sued by the Natural Fruit Company, and of course they succeeded with Jaysukh (Jason) Sudra, whose story we told earlier today.

I have seen Thai police cheating like this at first hand and have been wary ever since.

On that occasion I was writing a series for ‘The Times’ about the plight of kidnapped Burmese Padaung (long necked) and their placement in a camp in Thaton, Mai Ai, district of Chiang Mai.  As a result of the newspaper articles and with the assistance of Sudarat Sereewat of the Face Foundation the camp was closed down and the long-necked families were allowed to go to a recognised refugee camp.

A decision was made to prosecute the camp’s owner and his cronies. But when it came to taking statements police were caught inventing such statements as ‘I am happy here. I am free to go as I please’ etc.  In the end no one was prosecuted.  It was ‘pon proyote’ – for the benefit of all – the camp owner, police and district chief. 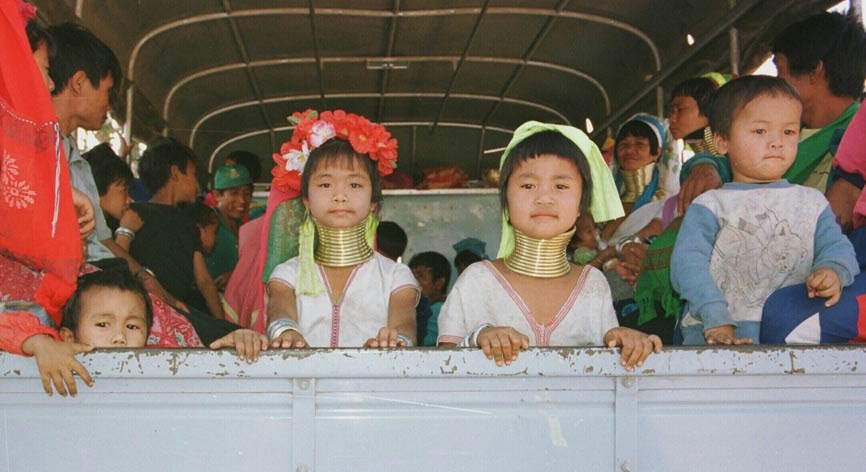 One of the most difficult times foreigners have is when they have to sign statements witnessing evidence in court.

Do not be pressured (everyone will be waiting) Make sure the interpreter reads everything back to you.

On one occasion when I took a note of proceedings my shorthand note differed quite differently from the judge’s note, and was at least three times longer.

Judges do not like journalists taking notes in court and will often stop them.