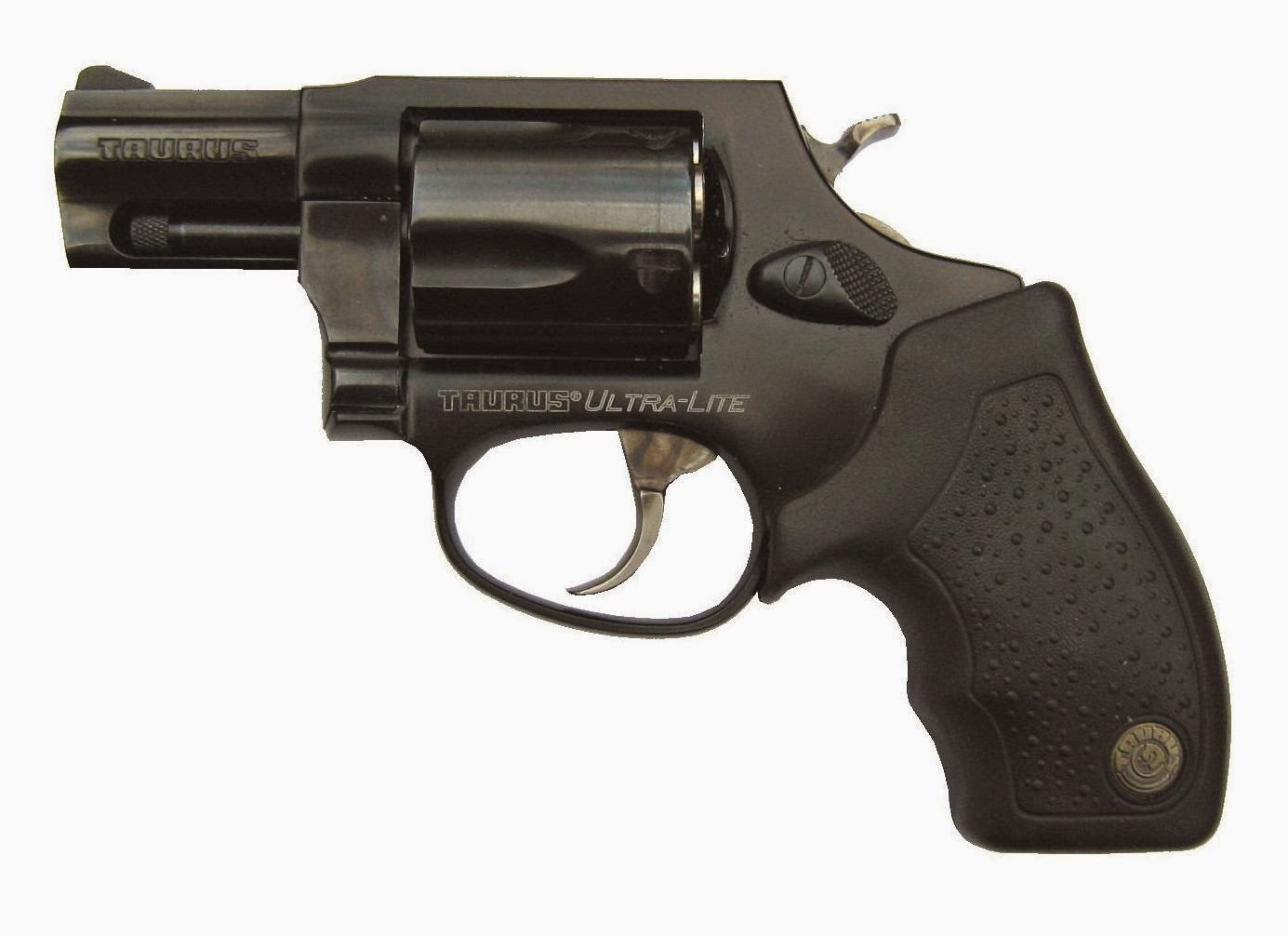 A serial killer is on the loose in Thailand but neither the Thai authorities or police have put the matter on top of their agenda.


And of course it’s not really making headline news as the victims are all peasants.

To be more precise they are all members of the Khlong Sai Pattana community, which is affiliated with the Southern Peasants’ Federation of Thailand.

What’s the problem here?  Well they have been accusing the Jiew Kang Jue Pattana Co. Ltd. of encroaching on their lands.  This Surat Thani company runs palm oil plantations, the blight of several countries in South East Asia, and operates in the fiefdom of former Democratic leader Suthep Thaugsuban.

The Agricultural Land Reform Office has won cases against Jiew Kang proving they have been using the land illegally. But the rule of the gun is winning as usual.

Protesters have in the past sprayed the plantations with chemicals to destroy the palm oil.

Various people have been pulled in for the murders, including a ‘master sergeant’ which seems to be another phrase for ‘assassin’ down in those parts, but nobody has been brought to justice adding credibility to the well-known saying ‘There is nothing under the sun that the Thai Police cannot (not) do.”

The latest victim is Chai Bunthonglek, 61, who was assassinated by two gunmen around 6 pm on Thursday. Chai was shot dead at his house by a .357 gun. The gunmen pumped six bullets into his body.

Police of course have publicly stated that there are no mafia in the same province where just across the water in the Samui Archipelago are the scenes of the murders of Britons Hannah Witheridge, David Miller, Katherine Horton..the list goes on.

And of course in the case of Hannah Witheridge and David Miller brutally murdered on Koh Tao last year we have heard from the military appointed Chief of Thai Police that this was a ‘text book’ case and Thai police ‘read the same textbooks as Scotland Yard.’

And indeed this may be true, as despite David Cameron’s public plea to allow British police officers to travel to Thailand – they too have got nowhere near the real killers – and the world waits as two 21-year-Burmese get sent down for these heinous crimes. 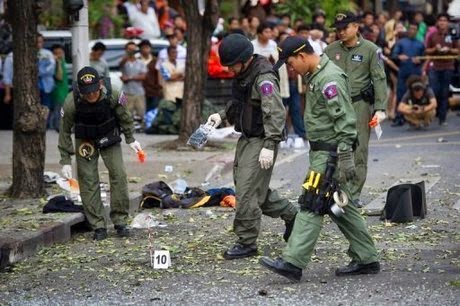 The following is the Human Rights Watch Report.  But the United Nations Office for Human Rights, as well as Front Line Defenders have all had something to say.

On February 11, 2015, at about 6:30 p.m., an unidentified gunman shot Chai Bunthonglek six times in his chest and head, killing him, witnesses said. The gunman then escaped on a motorcycle with another assailant. Chai had long campaigned for land ownership for the Khlong Sai Pattana community in Surat Thani province.

“For too long Thai authorities have stood by while activists like Chai have been murdered in cold blood for standing up for their communities,” said Brad Adams, Asia director at Human Rights Watch. “The government needs to immediately conduct a serious and impartial investigation and bring those responsible for Chai’s death to justice.”

Prior to his killing, three other activists in Chai’s network have been targeted in deadly attacks. But neither provincial nor national authorities proposed or adopted any protective measures for Chai or members of the Khlong Sai Pattana community, which is affiliated with the Southern Peasants’ Federation of Thailand. Chai’s family and members of the federation told Human Rights Watch they are now living in fear because they do not know who might be the next target of a deadly attack.

Chai is the fourth activist from the Khlong Sai Pattana community to be killed over the past five years. No one has been held accountable for the killings of Somporn Pattanaphum in 2010, Montha Chukaew in 2012, and Pranee Boonrat in 2012. All were leaders in the campaign to seek community ownership of land that has been used by a major palm oil company whose land lease contract with Thai authorities has expired. Community members told Human Rights Watch that they see previous police investigations into murders of community leaders as half-hearted, inconsistent, and ineffective.

Since 2001, more than 30 human rights defenders and environmentalists have been killed in Thailand. The police have charged a suspect in fewer than 20 percent of these cases. Thai authorities have also failed to provide adequate witness protection to those who witnessed killings, which allows suspects to intimidate witnesses into silence and undermines efforts to prosecute those responsible. Frequent instances of negligence and corruption of government officials further place activists at risk, leaving them to face deadly threats without meaningful protection, Human Rights Watch said.

The United Nations Declaration on Human Rights Defenders requires authorities to take all necessary measures to protect everyone against violence, threats, retaliation, and other abuses because of their work as a human rights defender. International law recognizes state accountability for failing to protect persons from rights abuses and violence by private actors. According to the UN Human Rights Committee, states must not only protect individuals against violations of rights by government officials but “also against acts committed by private persons or entities that would impair the enjoyment” of their rights. A government may be violating human rights by “permitting or failing to take appropriate measures or to exercise due diligence to prevent, punish, investigate or redress the harm caused by such acts by private persons or entities.”

“The Thai government needs to end its apathy toward deadly attacks against human rights defenders,” Adams said. “Government leaders should recognize that these killings over time weigh heavily on global public perceptions of Thailand as a rights-respecting country.”