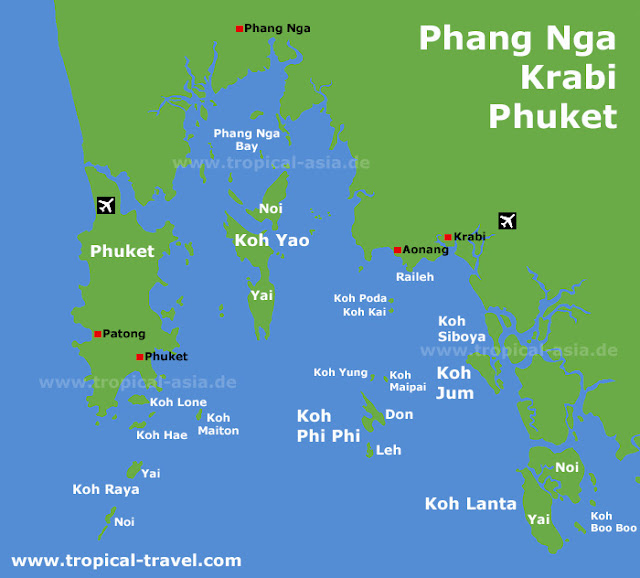 Two Russian tourists were seriously injured when they were run over by a speedboat while scuba diving off Maya Beach in the Andaman Sea today. 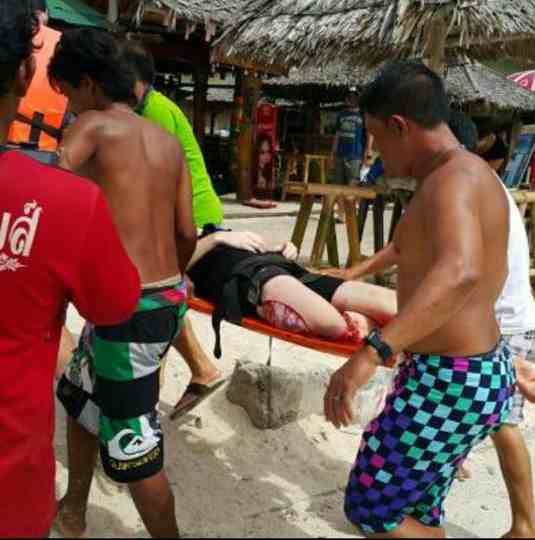 The Russians, whose lower leg was sliced off was rushed by boat to Phi Phi  Island hospital on the main island nearby for immediate surgery. 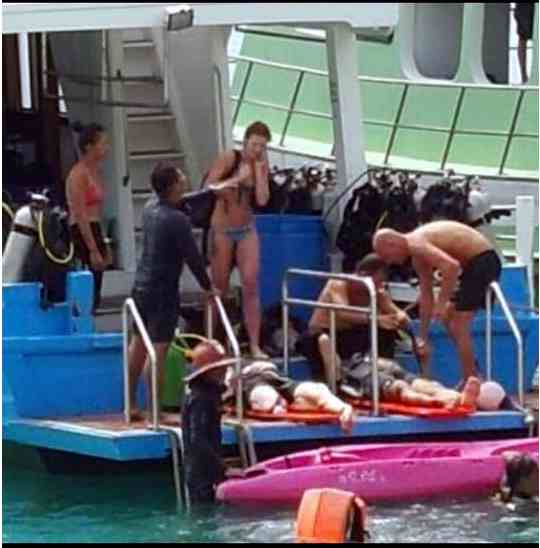 Maya Bay on Phi Phi Ley island was the setting for the Hollywood film ‘The Beach’ starring Leonardo di Caprio, from the Alex Garland novel of the same name.

The driver of the speedboat Adisorn Denmamood, 27, has been arrested for recklessness, Thai police said.

It is the second speedboat incident this month in the area. 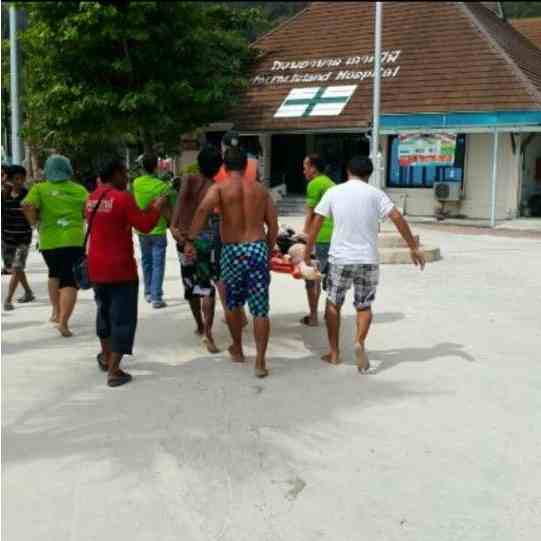 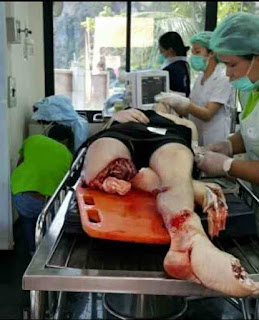 On January 6 a 52-year-old French woman was killed instantly while swimming in a marked swimming area off Poda island, also in Krabi Province of southern Thailand.

The speedboat driver Yothin Subsak, 29, was arrested and charged with causing death by reckless action.

Thailand does not rigidly enforce health and safety laws and such incidents and others including local ferries are not uncommon.