The mother of a young Briton who was killed on the Thai island of Koh Tao, now widely referred to the media as ‘Death Island’ which is an island in the Samui ‘murder archipelago’ has started a petition to be sent to Prime Minister Theresa May. 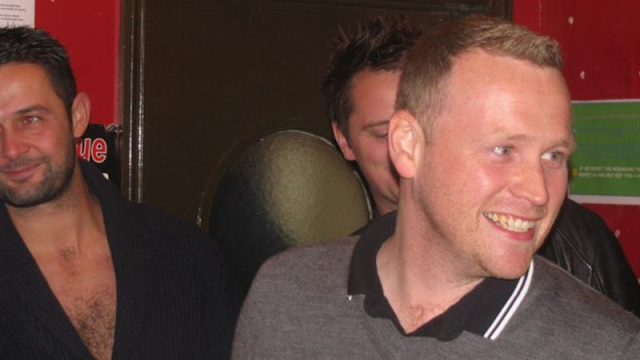 Patricia Harrington, from Reigate, Surrey, the mother of Ben Harrington, who was 32, when he was killed in what has been described as a motoring accident on Koh Tao in 2012 insists that ‘things have never added up’ in the case.    And even the British coroner refused to sign off the death as accidental.  Ben died, according to the British report of a ‘transacted aorta’.

At the centre of the controversy is the sloppy Thai way of dealing with her son’s death. It was given in the Thai post mortem as a ‘broken neck’ after a motorcycle accident.

Neither Ben’s wallet or watch were recovered after the accident, which has led Mrs Harrington to believe that her son may have been mugged.

However it is not uncommon in Thailand for the corpses of foreigners to be stripped of their valuables.

“Out of 562* deaths between 2008-2017, 95 are British, 87.37% are male, 106 are reported as road traffic accidents, 56 from falling and 89 from drowning, the Crime Suppression Division have now taken over the investigate into the latest death on the Island, the British Government need to take notice of what is happening to our children on these island and do something regarding further investigations into their deaths, Theresa May, this needs to be looked into NOW before any more lives are taken.”

The petition is another blow to Thailand’s southern province of Surat Thani in which Koh Tao is situated. Recently the Surat Thani Governor instructed officials to sue the ‘Samui Times’ online newspaper for libel for calling Surat Thani ‘Death island’.
That case is going nowhere, not least because the owners and operators of the site do not live in Thailand, and it flies in the face of recent government directives to end Computer Crime Libel cases.

One of those facing Computer Crime Libel is BBC correspondent Jonathan Head whose alleged crime was to expose a cheating lawyer.

The petition has just under 500 signatures. Whether Theresa May will be in power when it comes to fruition is questionable.

Pattaya Court Throws Out Another Case Brought By Drew Noyes

August 29, 2013 Andrew Comments Off on Pattaya Court Throws Out Another Case Brought By Drew Noyes