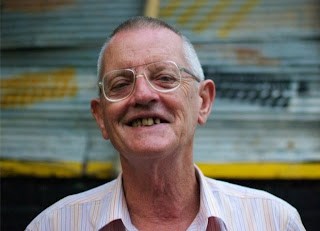 A former British teacher at a school in Cambodia, who was exposed as a major contributor to a Lolita child sex site, has failed to get a job an an International School in Luang Prabang, Laos.


Other schools in  Vientiane, the Laos capital, have been put on alert. His future as a teacher in Cambodia was no longer tenable.


66-year-old William Corr was a contributor to a site called ‘Loliwood Studios’ and had  written to the site demanding more and more stories of 6-yr-old girls having sex with multiple partners and even animals.

But outside the classroom he had been up on the internet contributing comments on stories like ‘Deflowering Aspen’, ‘Little Girl Amanda’ and ‘How I became and active paedophile’ published on a website called ‘Loliwood Studios’

‘Deflowering Aspen’ is a story about a father who watches as a 13-yr-old boy he abuses has sex with his six year told daughter, Haley.

Kurimoto is the name of Corr’s Japanese ex-wife. For the last 30 years he has been travelling the world teaching in South America, Bulgaria, Japan, Korea and now Cambodia.

Corr was exposed when he wrote to a local  forum Khmer 440 in Phnom Penh complaining of being fired from the Cambodia International School where he was earning just US$800 a month. 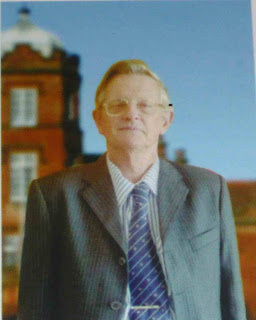 A check on his email showed he was a regular visitor to Loliwood.com.  When confronted on the site he dismissed criticisms saying: “Calm down.  Fiction is fiction, not reality.

‘Vladimir Nabokov (the author of Lolita) was not hauled off by the FBI for writing about the delectable Dolores was he?”

He said he was an ‘occasional writer of fiction’.  ‘I have never been convicted of any crime worse than being arrested on demonstrations’.

He did not comment on requests he had made to authors on the Loliwood Studios site asking for video scripts for films of Princess Anne, the Princess Royal, German Chancellor Angela Merkle,  when they were ‘pre-teeners’.

But furious teachers on the web forum ‘Khmer440’ said Corr should be arrested or at least kicked out of Cambodia for his thoughts. 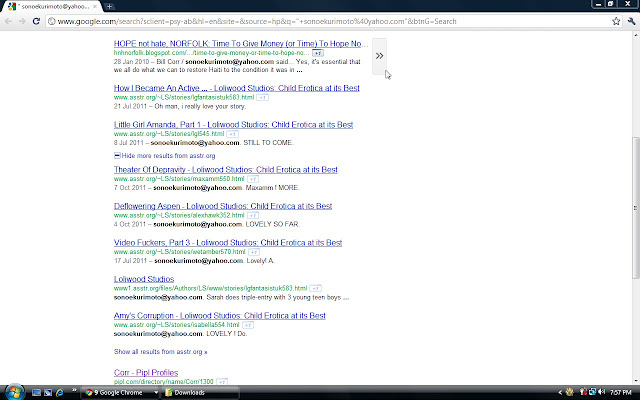 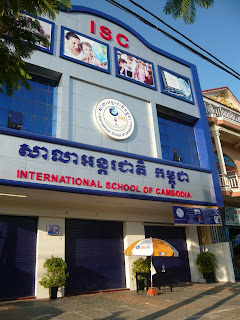 “No parents in their right minds would have you near their child, regardless of whether or not you yourself actually act as a paedophile, physically, psychologically and emotionally abusing them.

“You are sick in the head and if you don’t get run out of Cambodia I’ll do it myself. Please let me know if you are still there in a month’s time. I’ll have no issue with taking action against you.”

Corr, said the webmaster of the forum, had been reported to the Cambodian Police and Child Welfare agencies.

In his university days Corr was a student and Chairman of Fylde Assembly, at Fylde College, University of Lancaster. He made national headlines in November 1969. When the Queen visited the University he invested a toad as Arch Duke Albert of Lancaster.

How A Bangkok College Helped Bring Down A British University

December 19, 2011 Andrew Comments Off on How A Bangkok College Helped Bring Down A British University