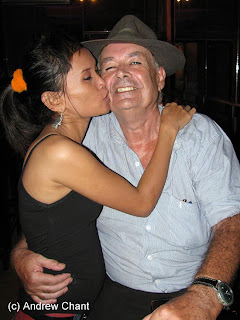 British child sex abuser David Fletcher, whose antics in Cambodia were exposed by journalist Andrew Drummond was today banged up in Prey Sar Prison, in the capital Phnom Penh, to start a ten year sentence for rape.

Fletcher, a convicted child sex abuser had started up a charity to help to care of children around Phnom Penh’s major rubbish dump.

But it was little more than a thin disguise to get access to the children one of whom he was buying for marriage off her mother.

Drummond and photographer Andrew Chant were taken by Fletcher on one of his ‘’Feed the kids’ tours and later around the girly bars of Phnom Penh where he celebrated his new life-style and confessed that even his own children no longer spoke to him.

When the newspaper revealed who he was, and his convictions for child sex abuse in the United Kingdom he fled to Thailand, but within 48 hours was picked up by police, acting on a tip off from Phnom Penh. 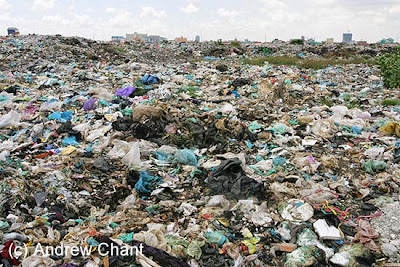 Following publication Andrew Drummond was contacted by other women who said they were also victims of Fletcher and thanked for the story. (At his trial Fletcher made a plea bargain. He pleaded guilty to abusing one victim. Other charges were dropped) 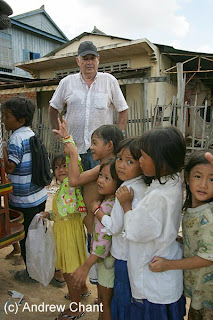 Fletcher, a former hairdresser from Saffron Walden,  was subsequently jailed for ten years in his absence. Officers Mike Cavanagh and Jon King of the Serious Organised Crime Agency assisted both the Thai and Cambodian authorities in preparing the extradition papers.

Fletcher was handed over to the Cambodian authorities through the border point at Poipet last night.