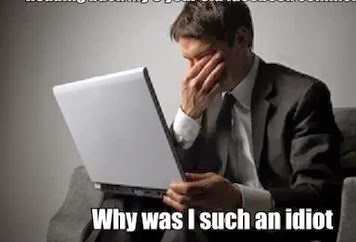 Fake lawyer Brian Goudie overnight removed a series of malicious websites and Google+ accounts from the worldwide web three days after enquiries began into pornographic images placed on the net of his former assistant.


Among the major sites which have gone are ‘Case-Watch-Thailand.blogspot.com’ which was launched to attack this site, but which also attacked his other critics and his former assistant, accusing her and a another Thai woman of theft.  Complete files of his reports have been kept.

Also gone are the Facebook, Google+ and Blogspot sites which carried the images of his assistant, with whom he is now in legal dispute, although direct complaints had been made directly to Facebook and Google over the obscene images. Those have also been saved.

The removal comes just after a day after Goudie currently on Koh Samui stated: ‘All that is wrong in the world comes to my door’ and admitted: 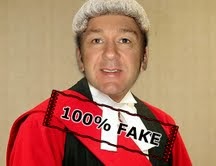 ‘Yes. We sometimes keep things on back-ups we later regret. Looks like this this will be one of those times for both parties.”

He added: “All I can say is, I fully understand how embarrassing photos on the net (real or not) can be.

“Who would ever expect someone to bust a wall done (sic) to bypass a three inch thick steel security door, then ransack an office, and steal all the computers and backups? And now this! Dozens of fake photos, fake FB’s, fake Google’s, photoshop photos and we just can’t seem to tie down where they are coming from – now this! 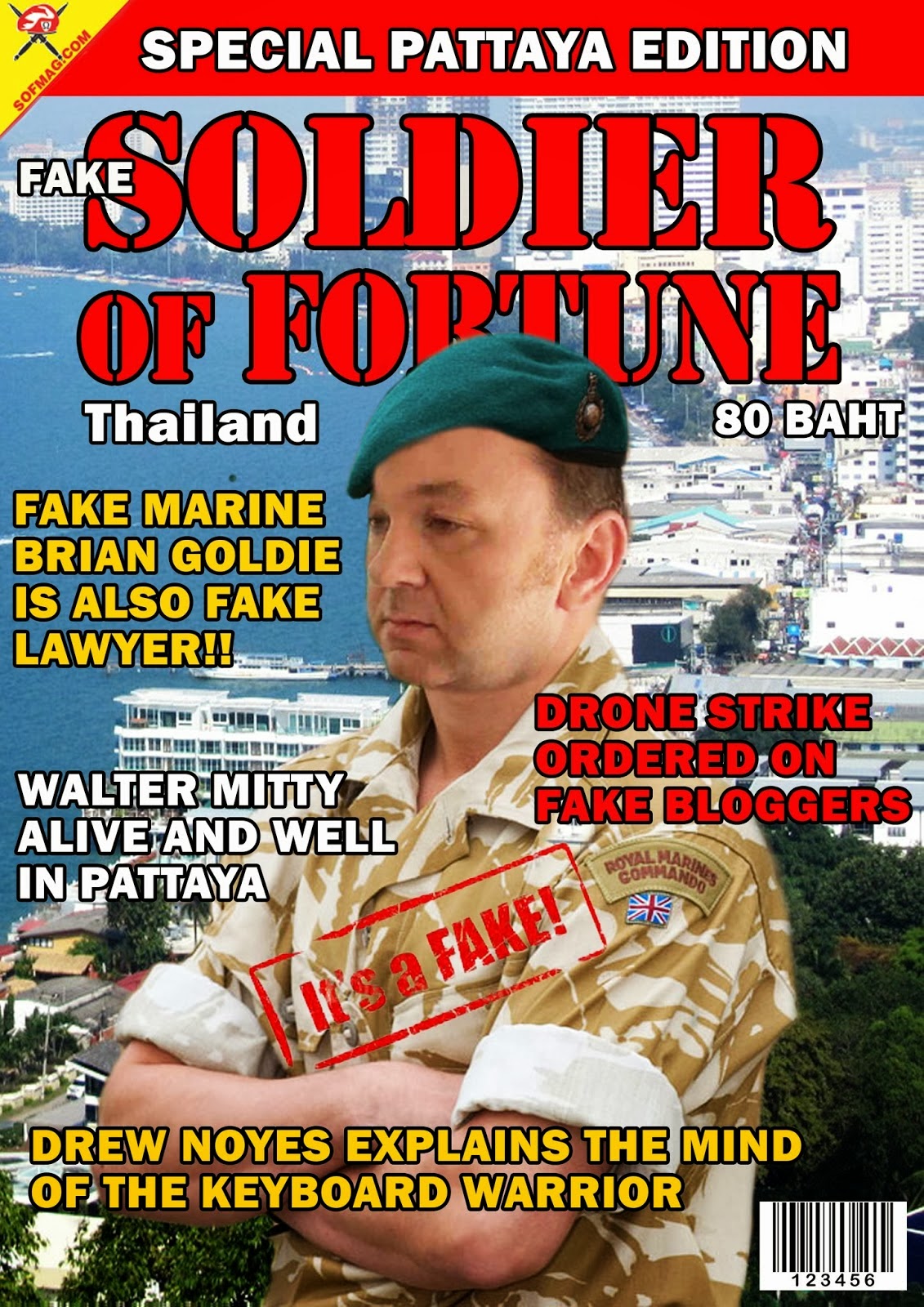 “I am not going to link this story back to the previous story at the moment and **** (his former assistant)  has hopefully been contacted today by a mutual friend – needless to say that I am going to try to locate these computers before anything else has a chance to come out!

“It is ironic, I spent most of last year complaining to the Court and to Google about cropped fake photos – this year looks like I will start complaining about real ones!

“In the last six weeks, my email has been hacked, my FB hacked twice, I have been locked out of my phone, locked out of my Galaxy Note, contacts deleted – finally today someone tells me that a bright spark has sent me an email with a ‘trojan’ that has stolen all my personal data – nobody knows yet how much – so much for N&^on Security!

“As usual the choir are calling foul, and no doubt the comments and stories will come thick and fast- this one we wait and see”. 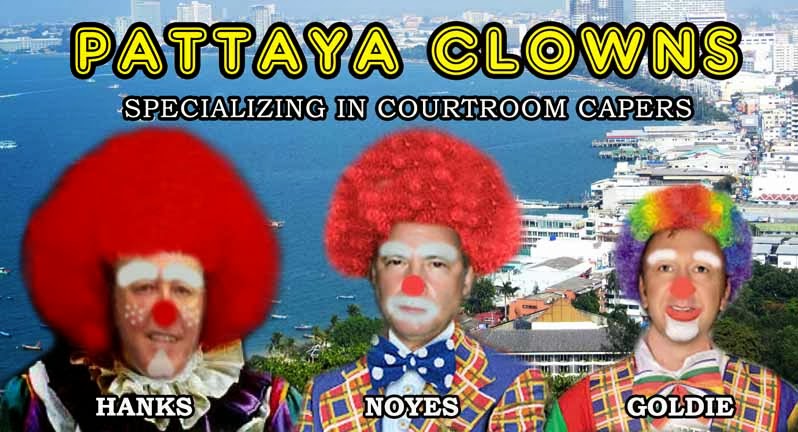 COMMENT: He used N&^on Security? He should have called on Drew Noyes’ ‘team of security advisers,’ who apparently ‘tabulate’ everything. The choir is indeed calling foul and as we have pointed out it is immaterial what is on his computers. The victim has testified that the pictures were taken on a mobile phone. Recently, the latest this week, a number of cases have been taken against the gang-of-three, the Pattaya clowns Brian Goudie, David Hanks, and Drew Noyes, all of whom have independently either been arrested or face private criminal actions for defrauding foreigners in Thailand. The author of this site having won all cases so far and now facing libel accusations of mocked up pictures of Goudie as a fake lawyer and a fake Royal Marine officer brought under Thailand’s Computer Data Crime Act is unconcerned and is now countersuing.
He has not lost a case, but wasted a lot of time and money, had take his children out of a good school, and has been hampered doing his job, which was the
intention of the suits. The were no fakes photos as such but Goudie’s face has been captured and photoshopped into many pictures which were of course mocked up, but that was obvious like as a clown, above, and the others – because he claimed to be a lawyer and an officer and a gentleman!