TALKS WITH SONGWRITER OF EVIL MAN IN KRABI

A young American student, who said she was raped in Krabi seven weeks before the Dutch model whose ordeal was brought home to Thailand by her father’s musical video protest, has broken her silence on her ordeal. 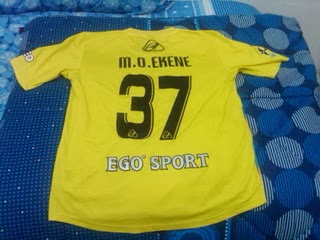 And like the 19-year-old Dutch victim in the video ‘Evil Man in Krabi’ – the young American from California says she was also attacked on her birthday – her 23rd.

And she too has described how her alleged foreign attacker, who left her badly beaten on the beach, was released by Krabi authorities and allowed to flee the country on bail.

Police in Krabi insist it was not their fault. They arrested the alleged attacker and sent him to court – but the court then bailed him out in the sum of 500,000 baht (£10,000 at the time).

“We understood he left the country before the court notified the immigration authorities.”

The spokesman said that he was concerned for the victim and the image of Thailand but it was in the court hands and there was nothing further the police could do. “We kept the U.S. Embassy fully informed.”

The student – now 24 – came forward after reading on this site about the investigation into the attack on a young Dutch model – and how her attacker was given bail several months later – even though he had previously served time for murder.

Chumpol Khaonuang, 32, was finally jailed for 20 years at Krabi Provincial Court but not before an international outcry created by the father’s video. Chumpol had served time for murder committed when he was 17 when he stabbed another Thai to death. 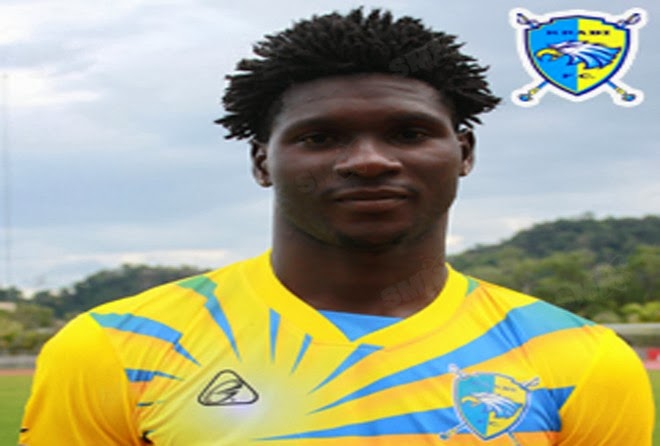 The alleged rape of the 23-year-old happened on Nopparathara Beach, Ao Nang on May 30 2012. The young American student named her attacker as Malachy Ekene Obinwanne, 24, a footballer for Krabi F.C. in the Thai Premier League.

But whereas the Dutch girl was brutally attacked and had to be treated in hospital for injuries to her face after accepting a lift home from Chumpol on his motorcycle then dragged off the road, the American students says her attacker made his move as he walked her home along the beach.


“I walked to the beach alone with him after the bars. He showed no signs of threat till we got to the beach (dark, alone) and that’s when/where everything happened.

“Not to mention his “wife” (Tibetan)  was at the bar that night too, and subsequently came to the hospital to apologize.

“ I don’t remember everything in detail, just thinking this is it. But he then managed to escape somehow. When I ran to the street I was completely naked. Within less than a minute a motor bike approached and I stopped it and got on.

“ It was some local Thai, he could obviously see I was in distress. I pointed the directions back to our hostel, we could not have been more than one kilometre or so away.

“I knocked on the hostel room and my friends called an ambulance. I first went to one hospital but I think it was private so they transferred me to a public hospital in the Ao Nang part, but not entirely sure which one it was.

“I had contusions everywhere from head to toe, one of my eyes completely shut because it was bruised over, concussion, and perforated ear drum.

“Basically, had the attack taken place on concrete instead of sand I would have been off much worse, perhaps dead.

“When they brought him to my hotel room there was a police with him, he was in handcuffs.

“The translator asked me 3 or 4 times if he was the one who did everything and asked me if I was sure.

“I identified Malachy on the first day. The police actually brought him in my hospital room to verify. It was easy for them to track him down since he was on Krabi FC.

“ I was in the hospital for the first few days and just wanted to get the heck out of Krabi, so we left on the promise that if we came back for the trial, they would hold him and press charges, put him into Thai prison, there would be no bail, etc.

‘We went to Bangkok for about a week I think, and the day before we flew back to Krabi a US state Department representative called so say they released him on bail. We went down anyway when he was due to show up..

“ He did not show up of course.  Police said they would put out an Interpol alert when they realized he had left the country.”

The video ‘Evil Man of Krabi’ was removed from YouTube after Khaonuang was jailed for 20 years.

The alleged victim said she was concerned that the police did not take tests from the alleged attacker to check for AIDS as she was very concerned. The Krabi Police however have stated that Ekene refused such tests as they were against Human Rights. He was however tested for DNA.