Goudie, currently on trial for fraud and embezzlement with a 7.9 million civil judgment against him, is renowned in Thailand for his activities as the head of a legal firm called ‘Alba Laws’.

But of course he was not a barrister or former officer in the Royal Marines as he claimed. Prior to arriving in Thailand he was prisoner E0000274 in Hakea Prison, West Australia.

Nevertheless this did not stop him fooling many foreigners and Thai court officials.

He has even appeared in court representing a client and told the court in all sincerity that he could not make certain dates as he had to appear as counsel in a case in London’s Old Bailey (Central Criminal Court).

Filmed in Bangkok, Pattaya, Brisbane, Perth, and Edinburgh, and Scotland, the half hour documentary, centres on Brian Goudie, born Brian Goldie, and his career, from the time before the first warrant was issued for his arrest by Scottish Police, to his jail time in Australia, and lately his re-invention in Thailand as a British barrister.

The production team, led by producer Julia Kirby-Smith, interviewed former girlfriends, police, lawyers, and even a criminal psychologist to profile the 48-year-old Scotsman from Falkirk, who has outwitted the Thai courts and police to run a successful criminal business in Thailand.

The programme is cut with Thai based British investigative journalist Andrew Drummond, who has been on the trail of Goudie since 2011, explaining how and when Goudie carried out his financial shakedowns.

It also screens a showdown in a Thai police station as Drummond confronts Goudie over his identity.

With cases now being brought against him Goudie’s latest run may be coming to an end. 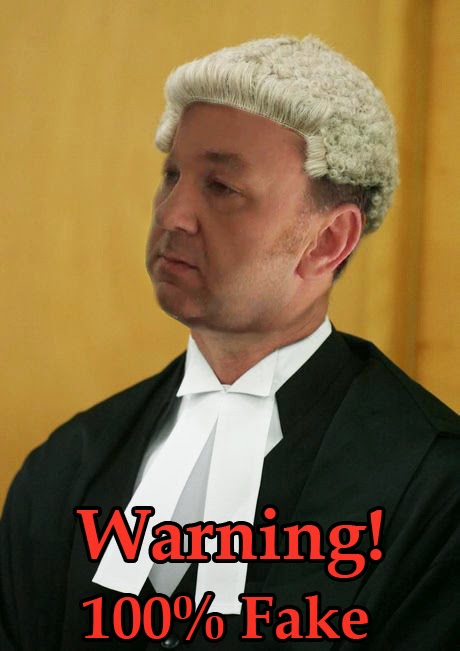 But that may not be permanent.

The criminal psychologist says that while criminals generally wind down as they get older, serial fraudsters are different, they always want to try something bigger.

The series ‘Serious Swindlers’ is expected to air worldwide with transmissions starting shortly in Canada.

Check out this site later for where and when transmission dates.

As Goudie did not want to co-operate with the production team his part was played by an actor which seems entirely appropriate.