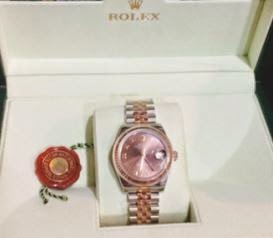 
Boiler room bosses, aka ‘The Wolves of Bangkok’, have been making widespread payments to several police departments and even an army general, it is claimed today.


Investors chasing the ‘Bangkok Five’, the major share trading scammers in the Thai capital describe farcical moments as bosses made arrangements to either get their underlings out of trouble after arrests – or straight payments to continue to operate their scams.

In one farcical moment two boiler room operators left US$100,000 with authorities at Bangkok International airport days after some 20 boiler rooms were raided in Bangkok in 2001.  The money having been found in their possession they gifted it for the good of Thailand.

On another occasion one boiler room operator who was stopped at Manila International airport gifted his Rolex watch – which had been given to him by his boss after selling US1 million of fake shares in a month.

Shortly afterwards the same two men registered a company which was later to become one of the biggest foreign run bar and restaurant groups in Bangkok. 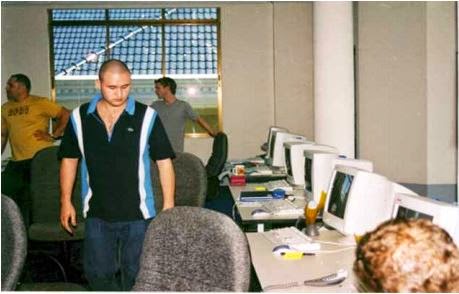 In article based on interviews and other research the victims group again identifies the major players in scams which have made Bangkok one of the fraud capitals of the world, and describes how they get away with by having Thai officials in their pockets.

Among those named are a former Prime Minister and a former Governor of Bangkok, but the latter was only connected by the marriage of his half sister to a boiler room operator and there is no proof or suggestion that he knew what was really going on.

And in the case of the former no proof is offered.

Nevertheless none of the boiler rooms could run in Bangkok without tacit approval from several authorities. And there is ample evidence of ‘grasses’ being fitted up by police. Further although their call centres are often raided none of the bosses have been through the courts apart from in 2001 when members of the Brinton Group paid fines for breaking SEC regulations.

And collusion with the authorities has enabled the crime bosses to wash multi-millions of dollars into the Thai sex and entertainment trades and expensive food and drink outlets..even Cumberland sausages! 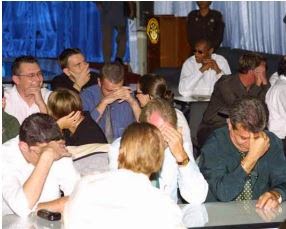 “As a result every time the number of employees increased so did the amount of the bride. It got to the stage where the owner was paying over US$1million a month.”

In recent weeks Bangkok’s boiler room kings have put a hold on buying more businesses in Thailand and in fact have started selling.
Almost certainly connected to the recent publicity is the moving of whole rooms of employees- back to Jakarta, Kulala Lumpur and Manila. But most of the bosses, who have Thai wives, remain.
For the full story go to this link
For all stories from the Fraud Recovery Blog- Go here

Pick of the day

* A person mentioned in a linked story insists that he has nothing whatsoever to do with the ‘Bangkok Five’ and not been linked in any business to them for at least 12 years.