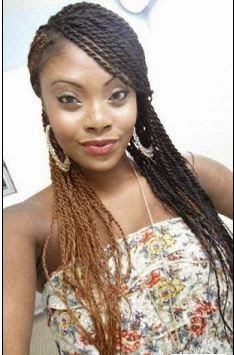 The death of Joy Williams at the SP Cosmetic Surgery Clinic will not be the first or the last as Thailand cashes in on medical tourism.


Joy died while under anesthetic for an operation to enhance her bottom. The first operation had gone wrong, and the operation in which died was meant to be corrective.

Nigerian born Joy who lived in Thamesmead, South London, was an attractive 23-year-old woman as this picture from the London Daily Mail shows.  It helps focus on what a tragedy this was – but it would be the same if she were less attractive.

The victim becomes a person – not merely a name – or dare I say it operation number.

The company which operated the clinic ceased to operate last year – on paper anyway as was revealed here. The clinic was not registered, and the doctor Sompob Sansiri, had been highlighted on the net on complaints websites. 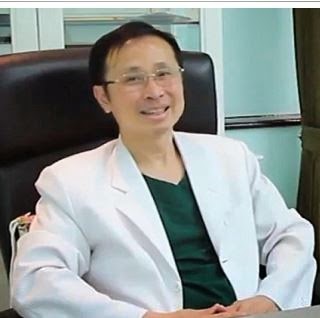 Unfortunately as this is Thailand the monitoring of such places is unlikely to be strictly enforced.
And here information is coming in about another death of which claims are being made that a cover-up is being attempted. More of this if it comes in.

Will the Sansiri really go down for ten years for her death, or three years for having an unregistered clinic?

There are good hospitals in Bangkok for those seeking serious cosmetic operations.  The SP clinic was not approved. Make sure the one you go to is.

Joy’s brother Aniete, 28, by the way tells the Daily Mail from Nigeria that the family have heard nothing about what went wrong – all they learn is from the media. Thank god someone is telling them.

April 30, 2012 Andrew Comments Off on British Foreign Office To Sue Over Mouldy Embassy