My, oh my. Leonardo di Caprio seems to be a popular figure down in Pattaya – at least the image of him playing Jordan Belfort in ‘Wolf of Wall Street’ is. 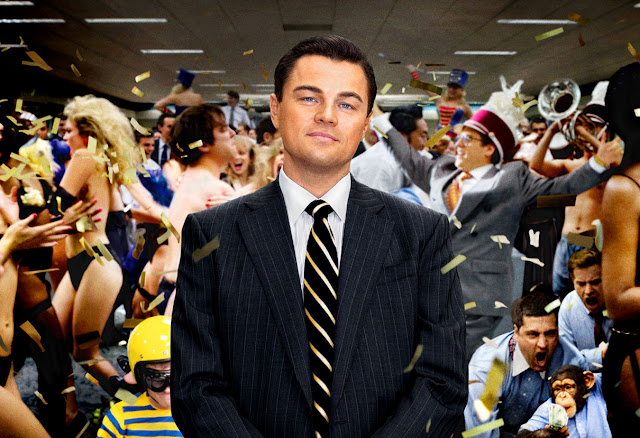 First up cropped Leo on the Facebook page of Tony Kenway, 39, the British boiler room scammer who was gunned down last week outside the godfather owned Sanit Sports Club near the Thai resort of Pattaya.

Now Leo has turned up on the site of another Brit – namely Jason Myers – a Londoner, a Tottenham Hotspurs supporter, and yes, another boiler room low-life.  Here he has Leo supporting his favourite football team. 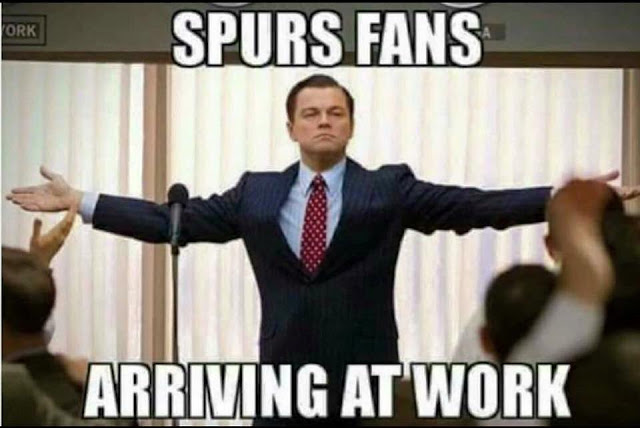 Apart from that, Myers’ Facebook page is not worth reading. Its full of pro-Trump stuff a lot of islamophobia and a weak joke involving police, a gun, immigrants and a rabbit. 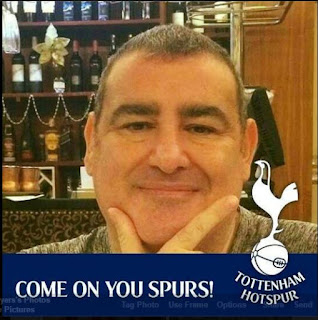 Paul Richard Bell is now dead. One of his last appearances before his death was to join the Pattaya Branch of Optimists International (later struck off for not paying its due to HQ) set up by our well-known scammer Drew Noyes currently on the run from a jail sentence in Pattaya for extortion. 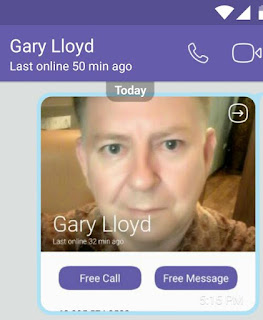 Gary Lloyd is of course old friends of the guys who now control the lease on the Nana (Sex) Entertainment Plaza in Bangkok when there was a lot of trade in phony carbon credits.

Here’s a couple of more accounts used by Gary (left). 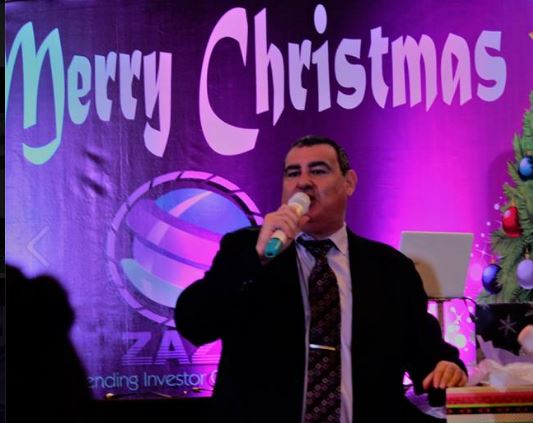 Anyway, Myers tells some friends he’s totally straight now. He is listed as a director of the ZAZU Investor Lending Corporation giving loans to Filipinas planning to work abroad. He commutes between Pattaya and Manila. Here he is at his Xmas party in Manila for ZAZU employees.

“Our objective is to become the market leader in offering loans to OFW’s whilst providing our investors with a generous return on their investment.”

You can’t help but chuckle at that. He should be in Britain offering payday loans at 1000% pa. But I am sure, like Tony Kenway, he gives lots of money to charity.

Jason is President of ZAZU and gives his background as follows:


Jason has been involved in the investment business for over 15 years, specialising in private equity specifically, formally having worked in several industries, including the hotel, Marketing, entertainment and media, employed by Accor (Asia) Hotels, You & I Corporation (Thailand), Nightspot Productions (Thailand) and was the Managing Director of Asian Gold Ltd. for more than a decade. Jason has also invested and represented other investors with other OFW Loan companies for many years.

This translates as he was a DJ on a Bangkok radio station, worked at importing and installing sound systems in a company which went into liquidation, Then he became massively rich.

The background for his Pattaya and Manila colleague Tony Hedges, Chairman of ZAZU, is even funnier.

Tony has a long established background in business over the past 3 decades, within the UK, USA, Europe and Asia, working in retail, custom design, installation, property management and investment. Over the past 16 years, specialising in ‘mezzaine finance’ now being involved with a fast growing business of OFW loans was an opportunity too good to pass.

Mezzaine Finance? Does he mean Mezzanine Finance and where exactly? I think he needs to look that one up. 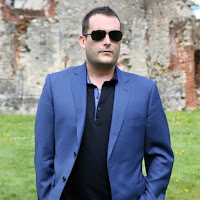 Meanwhile I am not holding my breath for the arrest of the alleged killer of Tony Kenway who last week were reported to have crossed the Cambodian border to Koh Kong and Sihanoukville.

Thai police have sent so many signals now to the reported suspects Briton Miles Dicken Turner, from Oxford and South African Abel Bonito Caldeira  that they should by now surely have found a place safe from extradition.

British shot execution-style in Pattaya Thailand
If Kenway had upset the boiler room status quo in Thailand they boiler room bosses have umpteen officials they can call on to see this goes under the carpet.

And many countries’ prosecutors might hesitate if they have seen this picture.

RECTOR OF INTERNATIONAL UNIVERSITY ‘THREATENED TO HAVE COMPLAINING STUDENTS ASSASSINATED.’

March 22, 2015 Andrew Comments Off on RECTOR OF INTERNATIONAL UNIVERSITY ‘THREATENED TO HAVE COMPLAINING STUDENTS ASSASSINATED.’