PARENTS OF SUSPECTS SEEK DSI HELP
AS THAI POLICE REFUSE TO BE QUESTIONED OVER TORTURE ALLEGATIONS. 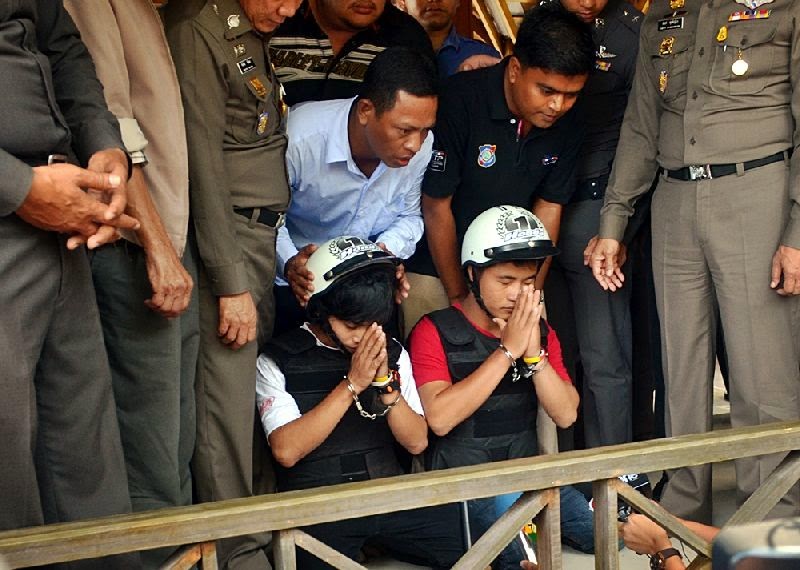 Accompanied by officials of the Burmese (Myanmar) Embassy the parents of the two 21-year-olds accused of the brutal murders of Hanna Witheridge and David Miller in Thailand have asked the country’s Department of Investigation to prosecute members of the police murder squad.


Phu Shew Nu, the mother of Zaw Lin and Tun Tun Htike and Zaw Aye Maung, the mother and father of Win Zaw Htun, who were also accompanied by the head of the Lawyers’ Council of Thailand Surapong Kongchantuk also asked the DSI to prosecute the police a Burmese Rohingya interpreter for torturing their sons and other Burmese migrant workers during the controversial investigation.

The parents have also asked the National Human Rights Commission of Thailand to monitor the trial to ensure transparency.

The move came as for the second week running Thai Murder Police failed or rather refused  to turn up to face questioning by the commission.

According to Human Rights Commissioner Niran Pitakwatchara  police refused on the grounds that any testimony given to the rights commission may affect the ongoing murder investigation.

“The excuse is not valid because the NHRC hearing was not meant to prove whether the suspects are innocent or guilty.

“We have to give fairness to all sides, especially the migrant workers. Otherwise there won’t be justice in our nation. No one will come to work in our country.”

The NHRC has been investigating the allegations of torture but as the military government has suspended the 2007 constitution it does not have the power to prosecute itself, hence the involvement of the DSI.

The Department of Investigation – Thailand’s equivalent of the FBI – has also had its powers curtailed by the current military junta, and it would still technically have to have an investigation approved by the military government. 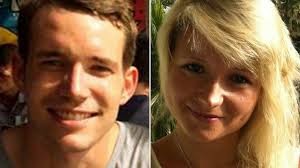 Nevertheless there has been widespread criticism of Thai police allowing the crime scene to be trampled over, and carrying out less than transparent DNA tests, and of course the issue of torturing suspects. 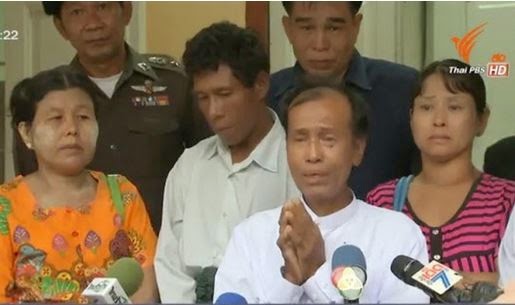 There is widespread doubt as to whether Thai Police have caught the real killers, or are just using scapegoats for expediency.

The public prosecutor on the island of Koh Samui where the two young migrant labourers are being held has yet to accept the police case.

KOH TAO MURDERS – WILL THAI POLICE BE ASKED TO INVESTIGATE THEIR OWN TORTURES?

November 17, 2014 Andrew Comments Off on KOH TAO MURDERS – WILL THAI POLICE BE ASKED TO INVESTIGATE THEIR OWN TORTURES?

KOH TAO MURDER APPEAL – NO RAPE, NO LUST, NO MOTIVE, NO PROPER DNA, NO CASE