GOUDIE CONTINUES HIS INTERNET VENDETTA BUT LOSES HIS COOL!

Reveals himself as internet warrior behind
psuedo legal site ‘CaseWatchAsia”

A major British regional newspaper has been conned by fake lawyer Brian Goudie, aka Goldie.  into printing a highly colourful report of the arrest of a Briton in Pattaya.

The respectable and popular Express and Star in Wolverhampton this week reported on the arrest of local man Andy Mathews after an ’11 day manhunt’ in Thailand and claimed he had been sent to Nong Plalai Prison.

Journalists sourced the website Casewatchasia.blogspot.com and checked with the Foreign Office quoting a spokesman as saying the British Embassy was ready to offer consular services.

In fact CasewatchAsia is run by Brian Goudie, also known as Goldie and Mathews never went to prison, nor was there a manhunt. In fact there was hardly a hunt at all.

Goudie shopped him. He has a long standing feud with Mathews.

Goudie is currently on trial for posing as a British barrister to defraud an American woman, Barbara Fanelli Miller, out of US$240,000 to defend her son on child sex abuse charges.  Its alleged also Goudie pocketed her son’s bail.

Retrials have been ordered on this case and another child sexual abuse case which Goudie handled.

Posing as a barrister he had set up a company called Alba Laws, and sent an agent to the local jail to seek business from foreign prisoners. 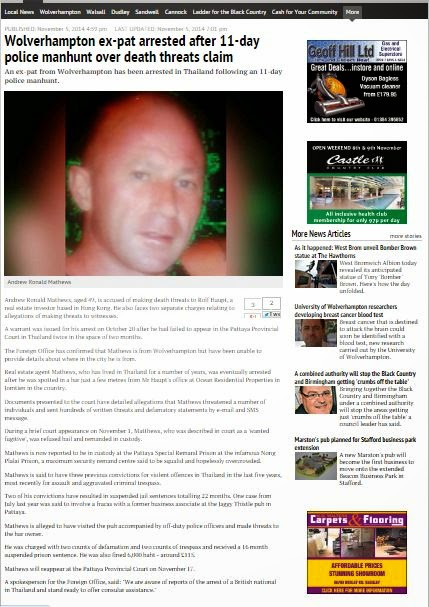 In a video he boasted that he was making money ‘like there was no tomorrow’ by taking on child sex abuse cases.

Goudie has been waging a vendetta against Mathews ever since Mathews threatened him after discovering Goudie, to whom he had lent a lot of cash, was not a British barrister and former officer in the Royal Marines as he claimed, but a former bank clerk with a jail sentence for theft.

CasewatchAsia is a website he has set up principally to attack his enemies. In the main his enemies number those who have named him as Brian Gerald James Goldie, born on October 3 1967 in Falkirk, Scotland, who was jailed for six year in Australia for theft from a Perth Mining company – and who refused to return to Scotland to face an alleged fraud against the Royal Bank of Scotland. 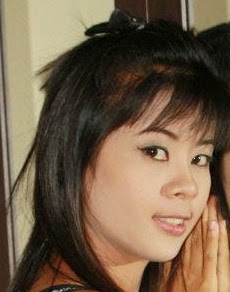 Top of the list of those is British journalist Andrew Drummond, (author of this site), who has written several exposés of Goudie’s activities around the world but latterly in Thailand where he has invented a completely new persona.

But second comes a woman called ‘Nang’,his former girlfriend, whom he appointed managing director of a company called ‘Jimmy International’ which he acquired from former Ulster drugs trafficker Jimmy ‘Doc’ Halliday on his death bed.

Halliday was a ‘client’ who died having acquired the flesh eating disease necrotising fasciitis while in Nong Plalai prison on assault charges.

Goudie got him to sign a power of attorney before his death – and Goudie used it to seize his property.

A video of  ‘Nang’ (whom he described as a prostitute) taken on his mobile phone, now appears widely on the internet after being uploaded by a ‘mysterious person’ and copied by aggregators.

The mystery person has an identical shirt to one Goudie has been photographed in and the email used to upload the videos has a close resemblance to that of one of his enemies. The Technical Crime Suppression Division has sent a report on this to Pattaya Police.

Goudie admits the video came from his smart phone, but says it was uploaded by whoever stole his computer.

Goulet was the principal prosecution witness in a recent case in Pattaya in which Goudie’s colleague American Drew Walter Noyes, was jailed for two years for extortion.

Noyes and his wife had demanded protection money from the clinic.

But Andy Mathews, who makes a living running a small estate office in Pattaya is a person he had been hounding for more than two years and to whom Goudie gives special attention.

Mathews supervised the decoration of Halliday’s pub – The Blarney Stone – to turn it into Goudie’s Scottish themed Jaggie Thistle.

Shortly after he lent Goudie some US$13,000 Mathews discovered from a friend that Goudie was not a British barrister and went to the Jaggie Thistle insulted Goudie and demanded his money back.

He accused Goudie of being a lying thief – which under the circumstances seemed quite reasonable.

But Goudie then took him to court for criminal libel. And under Thailand libel laws truth is not a defence. 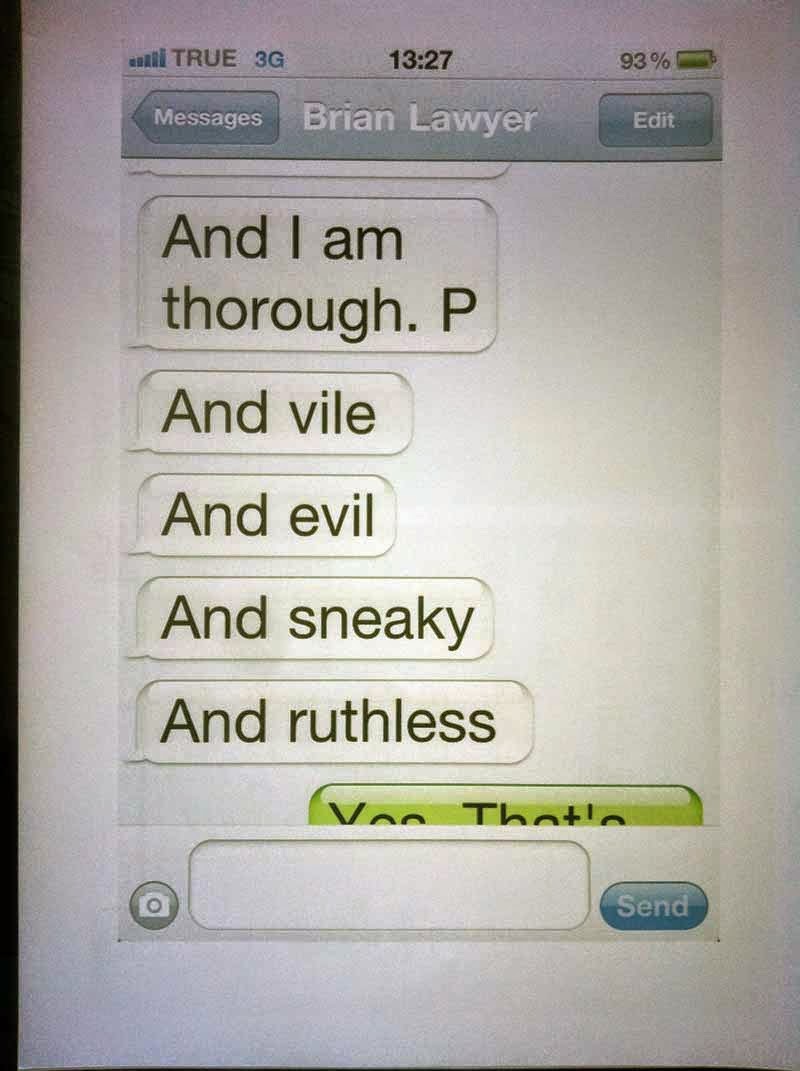 The language between each other had been blue but Goudie perhaps best summed up his own character in an sms (left) sent to Mathews in the middle of their feud.

It was not the first time he had boasted how devious he could be.

Goudie had also been advising a German businessman called Rolf Haupt on the legality of importing cars into Thailand.

Haupt was a former partner of Mathews in a real estate business and they had a business dispute which Mathews claimed had left him cheated out of 27 million Thai baht (US$800,000).

They had an altercation and Mathews struck Haupt causing him facial injury.

In fact Goudie was Mathews’s original ‘legal representative’ and he advised Mathews to plead not guilty. He did not take Goudie’s advice.

He was recently arrested and bailed for threatening Haupt.

But he was not jailed in Nong Plalai prison as Goudie reported.

Goudie’s original story about Mathews on his Casewatchasia blogspot has now been removed – as has the Express and Star story.

But Goudie has now replaced the story with another false story claiming Mathews was a violent criminal with a fixation for guns (see lead picture).

Accompanying the story is a picture of Mathews in a bar with a policeman, both are holding guns – and the policeman’s is pointing at Mathew’s crutch.

In an email to this site Goudie says: “Casewatch? I read it – so what? No idea who owns it, Google I think maybe.”

On Alexa.com CasewatchAsia is recorded as scoring 1.8 page views a day – but they may be probably from people he has written about – plus the Express and Star.

A reporter on the Star said: “It appears CasewatchAsia is not what we originally thought.  They have been sending us a lot of stuff. The story will be removed.” He said the Foreign and Commonwealth office had confirmed the arrest of a Briton in Pattaya and was ready to offer consular assistance. The Foreign Office have confirmed this.

Andy Mathews said: “There was no manhunt. I did not turn up in court to face the charges brought by Haupt. Goudie saw me and reported me to police. I was bailed. I never went to prison. The court report is fiction.”

Below is what the Express and Star reported:

May 11, 2015 Andrew Comments Off on O Sole Mio – Noyes Sad as Brit Drummond May Not Exist