Uncategorized
December 17, 2014 Andrew 788 Views LM Managed Performance Fund, Lucy Lindell, TheRapeofHongKong min read
PASSING OFF A DUD CHEQUE FOR US$100 WILL GET YOU SERIOUS JAIL TIME IN THAILAND – ITS MUCH SAFER TO BE AN IFA

Scoring a second hit in two days the unstoppable Lindell Lucy of ‘TheRapeofHongKong’ has come up with some more news for investors in the LM Managed Performance Fund who have lost their life savings.


The LM MPF should not have been sold to them at all, says Lindell on his website ‘TheRapeofHongKong.com’. 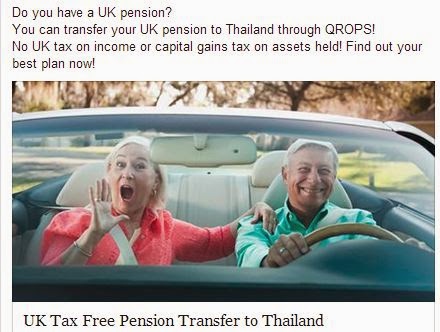 According to their own documents there is an advisory issued to them not to tell to the public in Hong Kong – perhaps because Hong Kong has a Securities and Futures Commission.

their blurb to Independent Financial Advisors stated: “Not for distribution to the Hong Kong public’.

Lucy claims: “The LM Managed Performance Fund was not for distribution to the Hong Kong public because it was not authorized by the Securities and Futures Commission.

The fund should have been available only to professional investors, not the middle-class families whose lives have been wrecked. 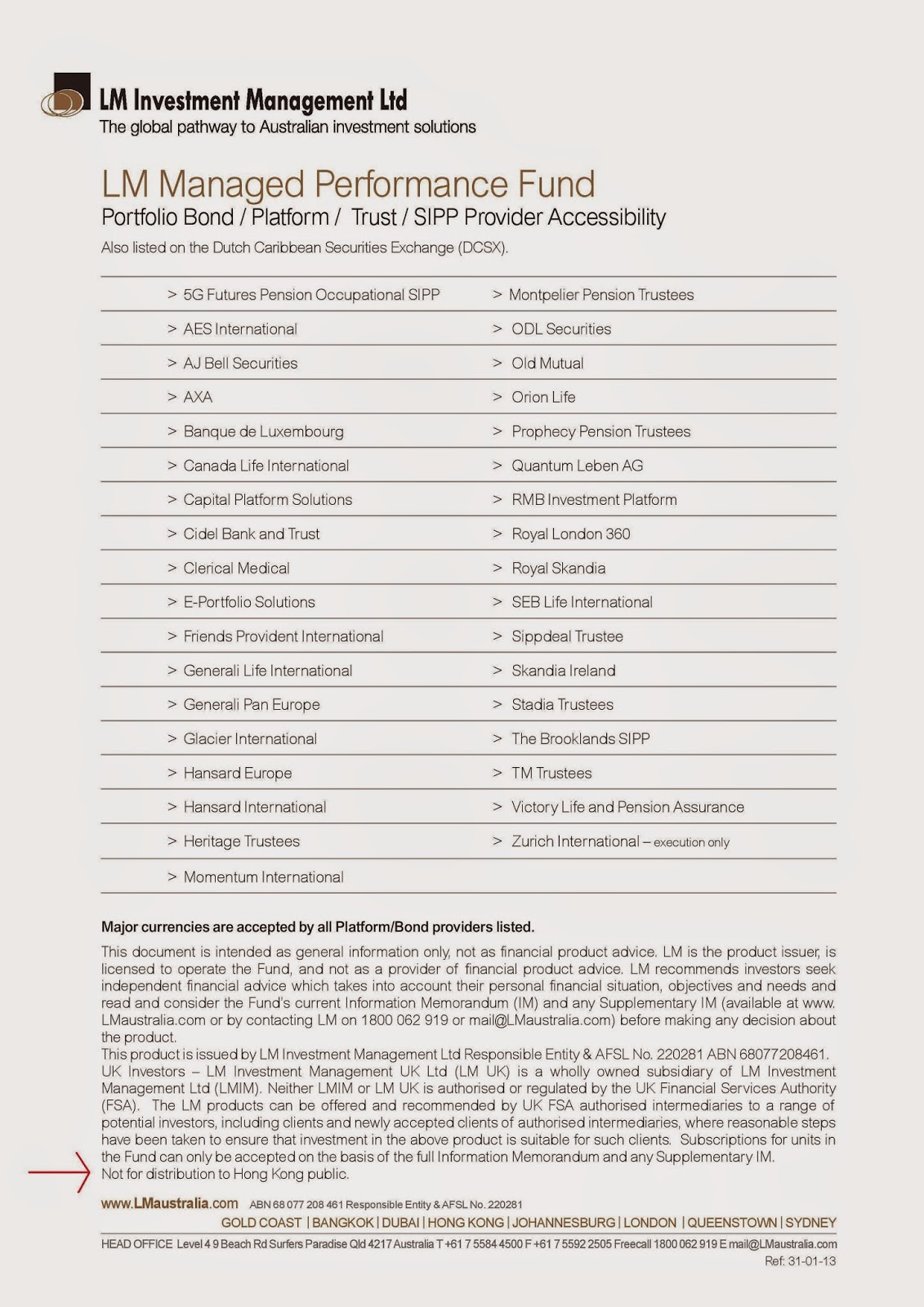 “Local brokerages such as Financial Partners, and insurance companies such as the one formerly known as Royal Skandia, have no moral defense—and probably no legal defense—for distributing the LM MPF fund to families in Hong Kong.”

Victims in Thailand of course know that the Thai Securities and Exchange Commission is as dysfunctional as every other government department.  FSA authorized intermediaries?  That’s gobbledygook I suspect.

Anybody know any? Of course all these Brit guys say they were trained ‘in the city’. Why didn’t they stay there.

August 22, 2014 Andrew Comments Off on LM FUND CLIENT WAS ABLE TO REDEEM HIS INVESTMENT – BUT HE WAS A BANKER