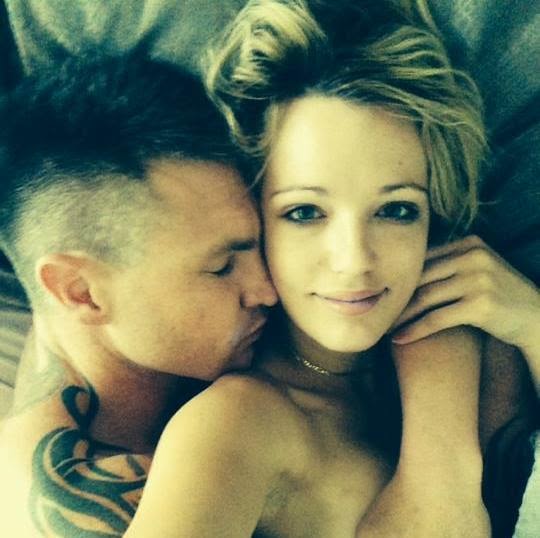 The following statement has been sent by Kara Stark, who says she saw her boyfriend Brodie Smith die in front of her while undergoing an Ibogaine programme on the Thai island of Koh Phangan run by two Americans from Buffalo, New York.


While these events were happening on October 21st this year when she fled Koh Phangan fearing for her own life, Kara,25, from Mandurah, Australia, was under the influence of the drugs.

However as is often the case with the hallucinogenic she was still aware of her surroundings, while in a state of high fear and anxiety.

Kara’s statement witnessed by Australia’s Honorary Consul on Koh Samui was not passed on to the Australian authorities who were told by Thai police that Brodie Smith had overdosed himself with narcotics.

This was the story put out by the operators of #IbogaineThailand.net – Mike Picone and Victor Cracknell, who run the Koh Phangan Detox Co.Ltd. Below is Kara’s account.

“What I’m saying is 100% the truth and what really happened. It may seem unrealistic, as its 2014 and stuff like this doesn’t happen. I was one of those people that thought you only read about things like this never in a million years would anything happen to me.

It has. I have to re-live it every day. It has ruined my life. I have nothing to gain by making anything up. I have trouble with accepting what happened, I will always remember this and I will never re-cover from this. I have lost everything, all my hopes and dreams. They are to blame, I don’t understand how people could be so horrible and cruel and to not feel guilty or remorseful makes me sick. It was about 11.30-11.40 I heard Victor say to Brodie “Take these 2 valium they will make you relax and put you in a sleep like state”.  That was the last action before I noticed that Brodie had stopped breathing.

I was screaming for Victor to call ambulance soon as I realized and tried to resuscitate him. Victor actually put his hand on his heart and said it was beating and put his ear to his mouth and said I was tripping, he was breathing, lay back down.

I never actually saw the ambulance or paramedics. I saw the police come into the room at 1.00 and I ran into the bathroom. I looked out and saw a black bag and knew what was about to happen. I couldn’t watch it but I heard the loudest zip I’ve ever heard in my life which I will never forget. 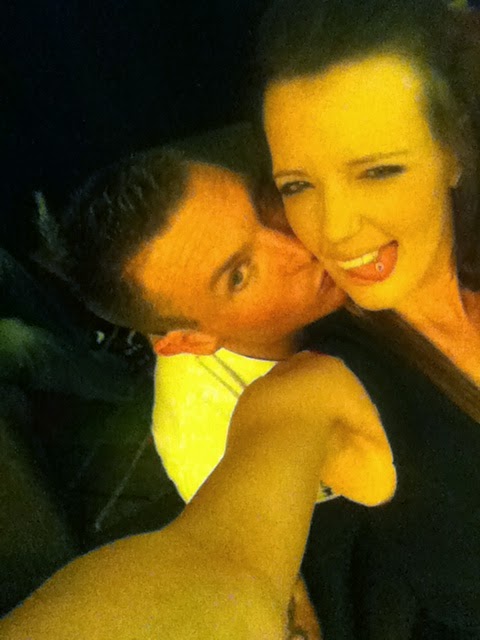 It was over an hour later of trying to survive and trying to borrow a phone to contact my family.  I had offered the resort AUS$300 Australian to call my family and they refused.  Then I remembered Brodie had a mobile and it was beeping, when I was in the bathroom as I couldn’t watch Brodie go in a body bag.

It was 2.20 when I made my first phone call to my nana on Brodie’s phone. I told her to write down Victor, Mike, Brea and Utopia on Koh Phangan. The call lasted 36 seconds and the phone died.  I got to the table outside where Brea was sitting and told her I have just got through to my nana.

I told her Brodie’s dead, and I think I’m going to die. I told Brea I told my nana to write down Victor Cracknell,  Mike Picone, her name and Utopia and said if anything happens to me, my family would not let this go and use are the last three people whom I was with. I asked her again to borrow the phone, she finally said ‘Yes.’ I rang my nana back.

My nana said I was hysterical and that she was having problems hearing me. She thought she must have heard wrong. I repeated what I had said on the first phone call. I then told her they had given me two valium, which I took 1 and I feel like I’m going to die. I’m having to remind myself to breath as my body feels so relaxed.

“My arms and legs felt cold. I couldn’t walk properly. I was falling over. My eyes were rolling around I was really struggling; I kept repeating I think I’m going to die. They tried to get me to relax, stop moving and lay down. They kept saying I should either have another valium or relax go to sleep and I’ll wake up with Brodie. I said I won’t wake up if I go to sleep. 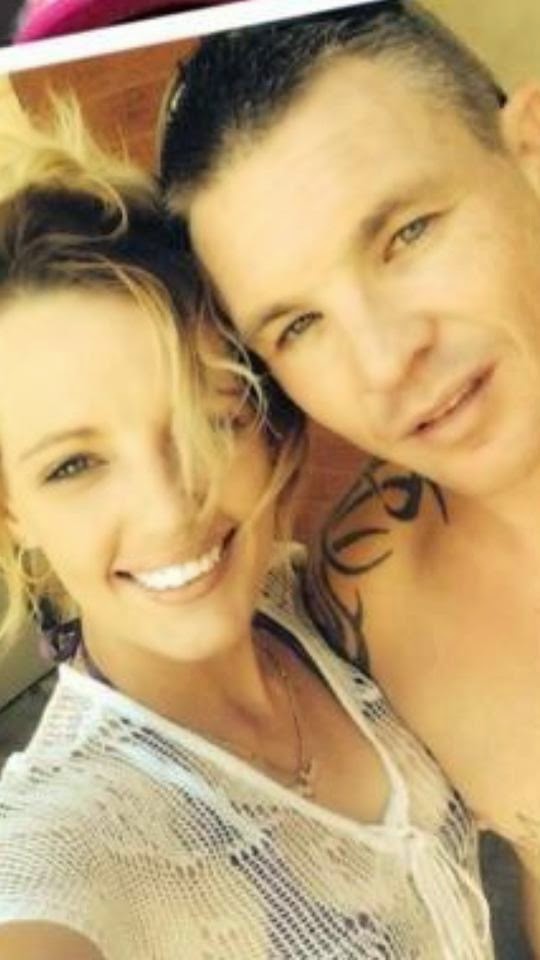 I could feel my body was about to give up. How was I ever going to wake up with Brodie? Victor had given me two more valium little blue tablets and said I should really take them. “It will all go away and be okay if you take them.” It will help you, you’ll be spiritually healed.

It was around 3.30 I was lying on the bed and Brea was sitting there. My mind was racing I was thinking I’m going to die here and no one will ever know the truth. I said: “I can’t and won’t relax here, but if you let me go to Koh Samui then I would take more valium and go to sleep.”

I promised her. I said all I want to do is sleep and wake up with Brodie. I asked her for more valium she gave me four more. I said Victor gave me 2 as well I would take them all. If I could just get to Koh Samui, I’ll book a resort and go to sleep. I asked to borrow her phone again which she let me and I rang my mum and told her I needed  to get of Koh Phangan as I can’t stay on the island Brodie just died on.

Brea said there were ferries left, we would miss the first one but should make the second which was the last ferry to leave the island I think approximately 4.45 pm. 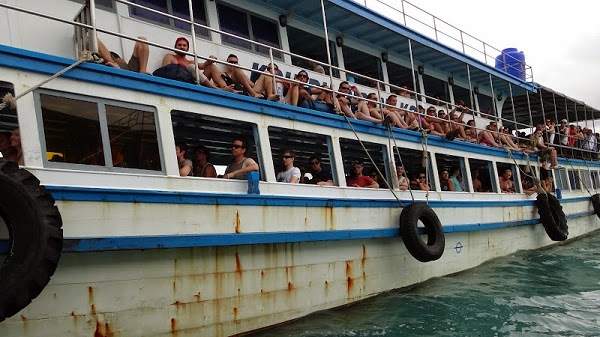 I was dropped off at the pier and caught the ferry. I’m sure someone would remember me- the state I was in. I was struggling to walk and cart my luggage to hold my head up, I had no shoes on and I was spewing off the side of the boat.

I remember exactly how I felt on the boat; I felt they had just stole my life at 26, and for what?

I looked back as I left the island and that was the first bit of hope I had that I would actually survive. My plan was to go straight to hospital.

I had no intention of ever going to sleep in a resort. It wasn’t that easy when I realised Mike was there and did not want me to go hospital. He said ‘You promised to go to a resort and take your tablets and go to sleep”. He said: ‘Honestly that will be the best thing for you”

“I said one nearly killed me I’m not having any more. It took another 3-4 hours to get to hospital.

The statement I gave police took three hours and went over every bit of detail from when we arrived till when my mum arrived 30 hours later. It was not translated to me once written in Thai. I’m actually shocked to read it. There were inaccuracies and a lot left out.

Thank you again. I honestly cannot thank you enough for all that you have done and are doing.