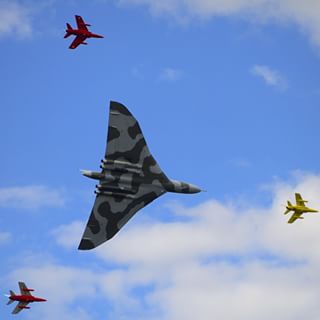 Apologies for a break in transmissions here but several long term enquiries are coming to a head; I am still in a learning curve with regards to the new U.K. -and then, of course, I have been meeting up with old colleagues while raising kids 24/7.


I did have a chance to go and see the Royal International Air Tattoo, in Fairford, Gloucestershire, yesterday, although that was not entirely necessary as half the display flew over my home anyway.

Nevertheless we were all there for the last flight of the Vulcan which to Brits will have some meaning; reminds me of ‘Thunderball’!

In Bangkok meanwhile it appears that several of the boiler room boys are getting rattled and there might be some property bargains to be had in Thailand right now as many have invested extensively in property in the Kingdom.  Look out for good deals along the north and north west coasts of Samui.

Meanwhile standby for a Guide to What the Boiler Room Boys Own in Thailand. 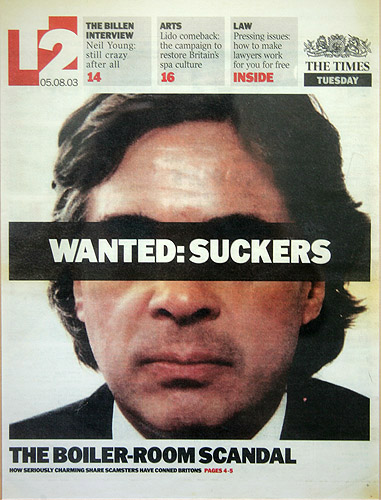 June 29, 2014 Andrew Comments Off on WOLVES – SECOND HORDE OF MIGRANT LABOURERS FLEES FOR THE CAMBODIAN BORDER