Fake Lawyers Fake News Property Scammers
February 28, 2015August 16, 2018 Andrew 1887 Views 90 year lease, Jerrold Kippen, lease in Thailand, property min read
BUT DON’T WORRY – WE CAN GET ROUND THIS ONE TOO! 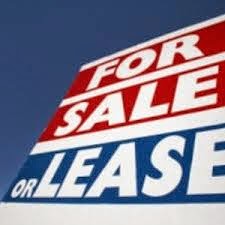 Ninety year leases provided to foreigners acquiring properties in Thailand have been ruled null and void by the Thai courts – the Phuket News trumpets.

The matter has still to go to the Supreme Court but the appeal court ruled that this is the case and that could leave thousands of foreigners in Thailand very twitchy, particular down south in Phuket and Koh Samui where foreigners have been acquiring houses in bulk.

According to Phuket News’ legal expert Jerrold Kippen this means that anyone who has one of
these ‘secured’ or ‘collective’ leases have 100 per cent of nothing. The whole lease agreement is void.

They were essentially a plan dreamed up by property developers and realtors to enable them to sell dreams to foreigners.

Of course, with few exceptions it’s illegal for foreigners to own land in Thailand.

But wait, Jerrold Kippen has an answer: 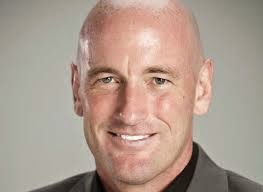 “The good news, he said, is that secured leases can be restructured to provide actual long-term lease security legally and without any downside to the developer by securing the pre-paid renewal terms with a mortgage over the land involved.

“It is a simple and straightforward legal structure that provides security for the investor. A current ‘Secured’ Lease can be restructured into this better and genuinely secure alternative, before it is too late.

“As always,” he added, “you should engage competent legal and tax counsel in order to implement this mortgage-based security structure successfully.”

Oh that’s alright then. That means the purchase is legal and agents were not doing to so ‘in order to hide their actual agreement to sell and buy the properties.’

Well thanks Jerrold. Now who do all those who bought in Phuket go to for help? 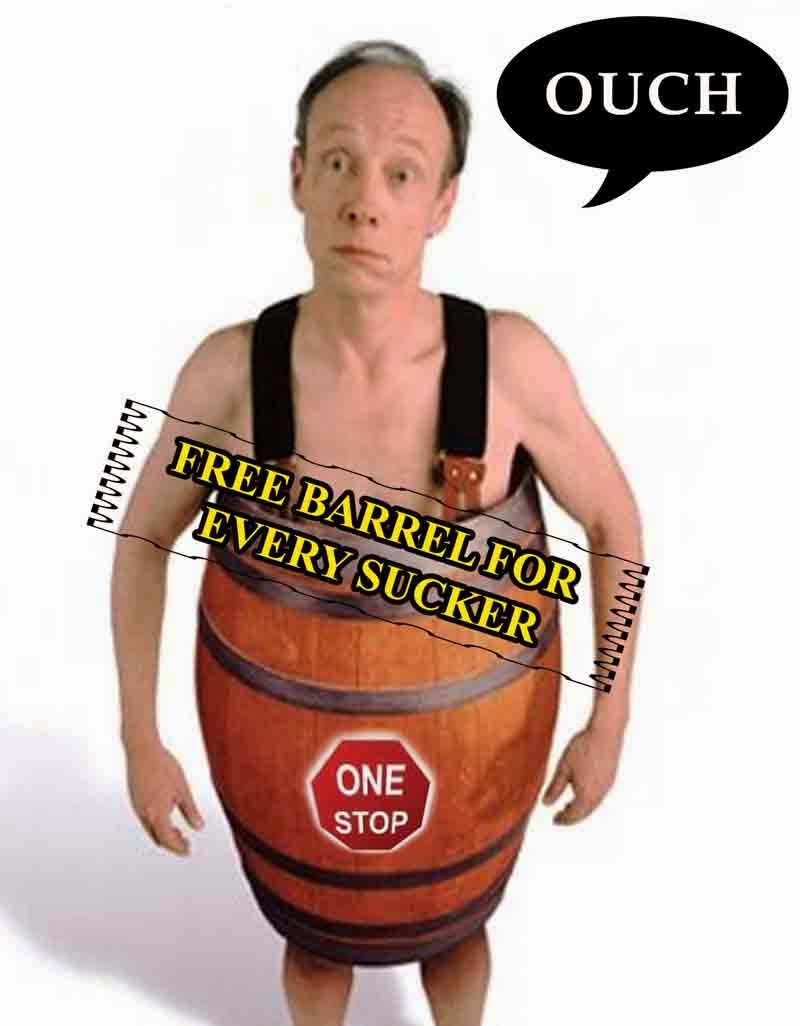 I had visions of another American ‘lawyer’ who started up in Pattaya and then announced the Thai government would seize properties owned by foreigners in the name of dormant companies whose shareholders were ‘nominees. But he had the answer.

But unlike the ‘one stop’ and  ‘bestpattayalawyer’ guy Jerrold is kosher and does have a law degree. He was called to the bar in 2006.

He has however stated that he has been ten years in Thailand. That means he practiced law for all of  minus one year in the US. (He cannot practice it in Thailand).

That minus one year I understand was in Guam as a law clerk in the public prosecutor’s office.

He was brought up in the United States in the era of Harry Potter I guess among other things.

That is not so say he has not built up a wealth of experience in those ten years. He is now an authority on Alternative Dispute Resolution,  Business Law, Commercial Law,  Construction Law, Contracts  Corporate Law, International Law Investments,  Labor & Employment Mergers & Acquisitions  Real Estate Taxation Zoning, Planning & Land Use.

Phuket News interviewed him – These are some of his answers.

TELL US ABOUT YOUR JOB. 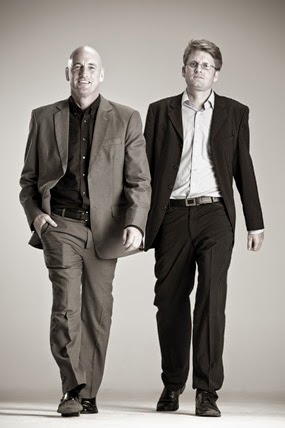 I am a licensed California attorney running a law firm in Thailand. Have you ever seen Batman? It’s like that.

WHAT IS THE BEST THING ABOUT LIVING HERE?

Plenty of villains, so I never get bored.

WHAT DO YOU DO TO RELAX?
Hot yoga and kitesurfing.

WHO IS THE PERSON YOU ADMIRE THE MOST AND WHY?

Voldermort because he was the one whose name shall not be mentioned.

WHERE IN PHUKET WOULD YOU TAKE SOMEONE ON A FIRST DATE?

Preferably their place but if not available mine.

And finally, despite what the estate agents or realtors and their lawyers tell you in Thailand, anything over a 30 year lease is extremely dodgy and not worth the paper it is printed on.  And indeed so are dormant nominee companies created by foreigners to hold properties.  The authorities, of course, have only acted spasmodically on the latter – but if you fall foul of favour so to speak – you can lose everything. In short you are lucky until you are unlucky.

LEGAL NOTE: Very few foreign lawyers can practice in Thailand. So bear in mind that what your American lawyer says is the same as what the Thai lawyer (who may not speak English) says – and check all translations yourself. 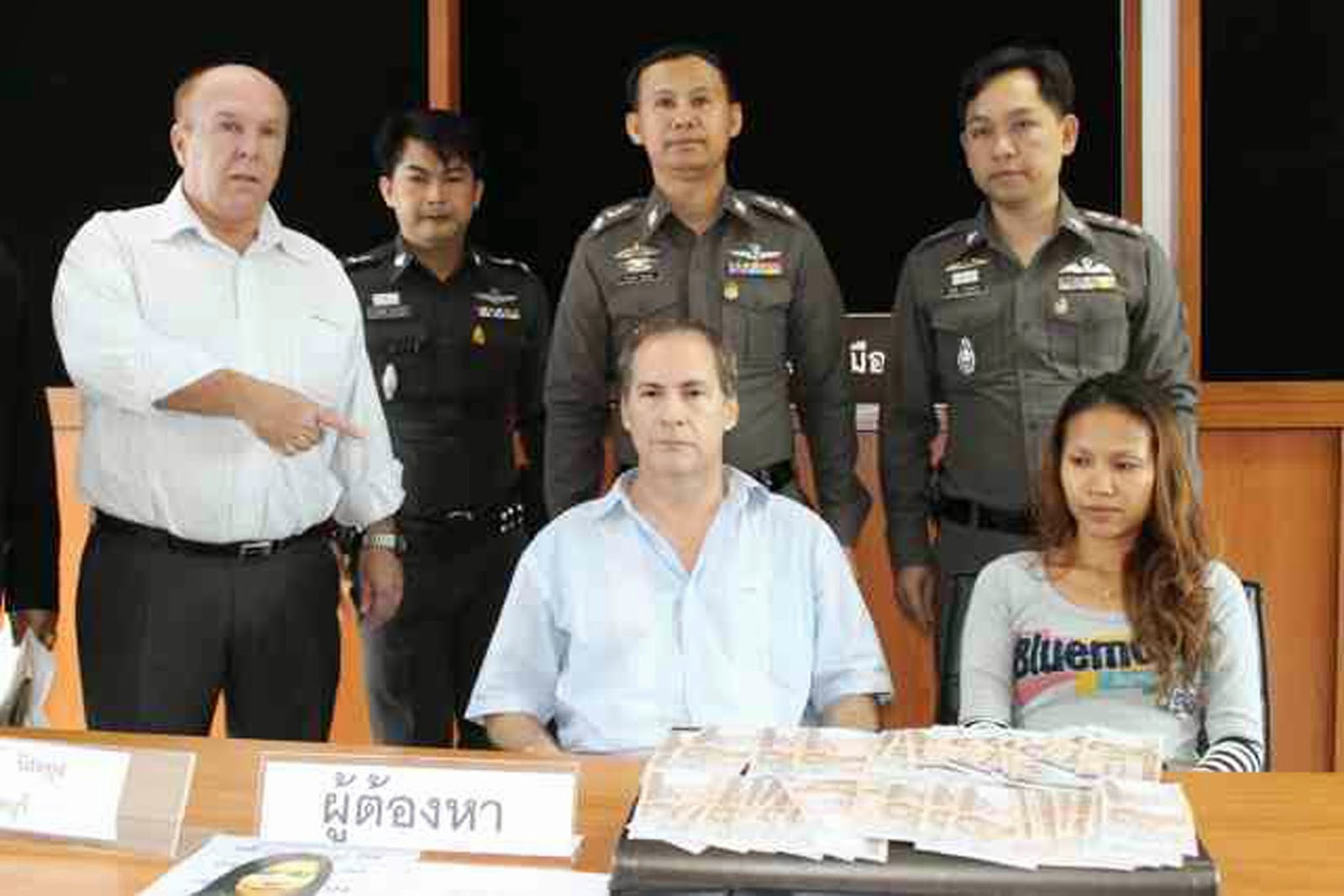 * #DrewNoyes an American who falsely claimed to be a lawyer in Pattaya and to be on the Amcham legal committee has had his visa  connected to his business revoked and is now on a ‘going to court’ visa.as a defendant due to his conviction and two year jail sentence for extortion.

He gained fame three years ago when he announced in his now defunct  Pattaya Times newspaper that the Thai Government were about to grab properties which had been bought by foreigners in domant company names. He directed readers to his PAPPA Law company (now operating as One Stop Service Center) which, he said could fix the problem.  One Scottish pensioner Joseph McCluskey was offered 200,000 baht for his 3 million baht property but Noyes told Joe he could live there for the rest of his life. Joe was 76. He smelled a rat.

Jerrold actually is qualified in the US and on the AMCHAM committee.

A reply from Jerrold Kippen
Andrew,
I think your columns have made valuable contributions to people in Thailand, particularly foreigners. However, I am disappointed to see your initial response to my interview. From what I understand you have a professional journalism background, is that not correct? If correct, I would have thought you would have at least first contacted me for any comments I might have on your column prior to publication. I would have been happy to so provide comments and facts that you could have then checked out for yourself — I think you might have then written something different.
If I could point out a few things?:
1) I did not say, nor have I ever said, that “anyone who has one of
these ‘secured’ or ‘collective’ leases have 100 per cent of nothing. The whole lease agreement is void.”
What I did say is that if other courts also hold this same legal opinion, that would be a problem for others investing in the same structure.
2) I did not say I agree with these two court opinions. I simply reported what, in summary, the two courts held. In fact, I do not believe that these courts opinions are legally correct and will not be upheld by the Supreme Court. But they could.
However, we/my firm have been very clear that we think the “secured lease” is a tool to market for foreigners that does not deliver for many other reasons. We have published on this both in our blogs on our site and, e.g., in the Phuket News. If you do a bit of Googling you will find those articles from back in 2013.
Should we really NOT warn people about that, particularly if such problems can be avoided?
You might imagine how popular that has made us, as a firm, with developers and real estate agents. And if you do a bit of looking at our other articles you might come to the conclusion that we are not part of the racket that lies to foreign investors so we can make a quick and easy buck.
3) I did not say that I “have the answer”.
What I did say is that there is a better way to structure a long-term lease that will provide actual legal security. By “actual” and “straightforward” I meant what is current provide for in Thai law (as opposed to just calling something a “secured lease”).
And we certainly are not trying to create a rush of business with this. We have openly shared this idea, e.g. here:https://www.youtube.com/watch?v=oqr2Y8Qajz4 (that is my business partner. Olaf Duensing during his speech on this back in 2013). We are simply trying to get people to do things right or at least better for everyone. Incidentally, I organised that event and as such one of the other main topics was “time to regulate estate agency in Thailand”. And leading up to the event we published a two-part article on this topic to stir interest. Do you think that did or would ever drive business to us? And I am sure you can imagine how much more popular we became with estate agents and the industry crowd then.
Further, we are not the only ones to come to this idea as “better”. Again if you do a bit of Googling you will find an article that was in the Nation on 31 July 2014 by one of the Partners (I think the Managing Partner if I recall correctly) of Price Waterhouse Cooper in Bangkok, that advocates that long-term leases like this be structured the way we have been proposing and continue to. [If you cannot find that article, let me know and I will look it up and send it to you].
So we are not the only ones with this idea and we are certainly not trying keep it to ourselves — quite the opposite.
We have been meaning for some time to publish an article explaining what we mean by the lease with mortgage structure and we now doing so. When it is out in the next few weeks, I would encourage you have a look and see if it maybe makes some sense to you.
But, in any event, is it really fair to imply that my summarising two actual Thai court rulings and saying that there is a better way to structure long term leases is equivalent that scumbag Pattaya alleging unsupported doom to come that he could “fix” (which obviously cannot be “fixed” legally)?
As for you comments about me personally:
1) Come on, a bit unfair don’t you think to characterise me based on the The Phuket News “Exposed” piece. That was intended to be “non-serious” and funny.
2) I graduated from law school and passed the California State Bar in 2001. I was selected by the Chief Judge of US Federal District Court of Guam to be his law clerk for two years. I did not work in the prosecutor’s office, ever.
In 2003 after my clerkship ended I moved to Thailand (having visited on vacation a few times during my clerkship, loving it and having decided to make my life and career here).
The results of the California Bar examination are valid for 5 years, and since I did not need to be admitted to the California Bar to clerk for the Judge or begin working in Thailand, I held off on admission so that I did not have to pay the annual fees until 2006.
And I am sure with a bit of research you can confirm these facts.
Andrew I would encourage you to have a look at our articles. My firm and I highly value integrity and our professional duties to our clients past, current, and potential. We are not popular with the agents and developers because they know we will tell the truth about due diligence findings and legal liabilities in contracts.
We are not the bad guys that your valuable skills and time deserve. 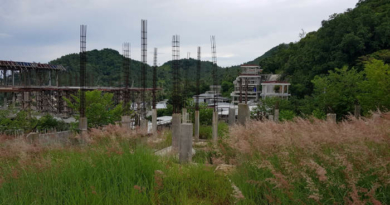 WHO OWNS WHAT IN BOILER ROOM BANGKOK

July 20, 2015 Andrew Comments Off on WHO OWNS WHAT IN BOILER ROOM BANGKOK