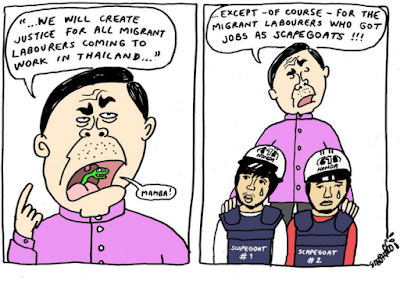 Sad news today that Thailand’s best cartoonist – in the English language press – Stephff – has had his request for visa and work permit removed by the Ministry of Foreign Affairs.

Stephff – real name Stephane Peray – kept us entertained for years and all governments and were the butt of his humour.

He announced on Twitter:” Very good news for those who hate me, the Ministry of Foreign Affairs refused me [sic] renewal of my visa, work permit and press card after 16 years.”

Of course the military dictatorship of Prayuth Chan-Ocha is an obvious target for any cartoonist and Stephff did not pull his punches in ridiculing Thailand’s new ill-tempered premier.

He joins four other foreign journalists who have had their credentials removed by the current government.  Stephff stresses there is no proof that his digs at Prayuth are the reason for the refusals.

The Foreign Correspondents Club of Thailand has lodged protests to the Ministry of Foreign Affairs to little avail.  The FCCT itself is under attack and has been forced by the military, through police, to cancel a number of discussion programmes. 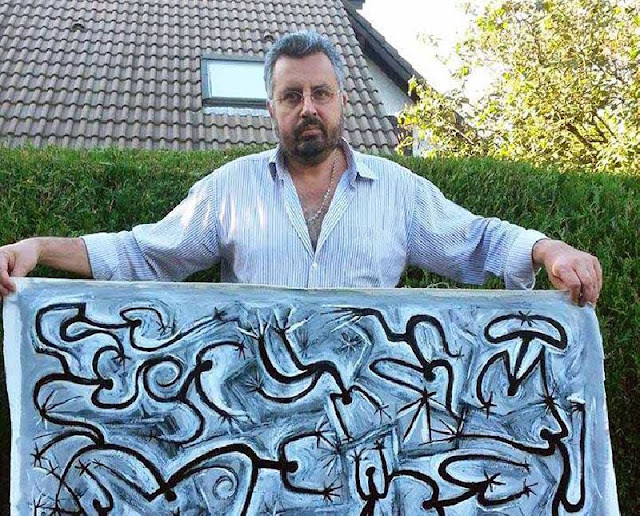 My accreditation with the Ministry of Affairs and Thai Government Public Relations Department expired on November 16 2015 just a couple of months ago.  But the Thai government started blocking this website last summer.

Best of luck Stephff wherever you go – and let’s hope the Nation has the cojones to publish a few more of your cartoons to honour the work you did for them.

Stephff won’t be going to Cambodia. He already upset Hun Sen while working on the Phnom |Penh Post.

Better still could not your government find the France is a fly-over country only for Thailand’s military leaders?

STOP PRESS: It looks like this problem is about to be resolved. There has been dialogue between the FCCT and the Ministry of Foreign Affairs.

Footnote: I have been receiving widespread reports from other foreigners with problems getting visas work permits. It seems that the relevant authorities want to clean up undesirables in Thailand but actually do not have the wherewithal to determine who is and who is not. . That will already be clear to readers of this site. Besides its a moment for opportunism. A foreigner who has been here 23 years in the aviation security sector was told he would only be given a month visa instead of the usual year.  They said he needed to prove he was not a terrorist as terrorists were posing as foreigners with work permits.The foreigner said his job involved security against terrorism.  They agreed to give the permit but demanded an extra 5000 Thai baht. ‘So if someone wants to plant a bomb here its only 5000 baht’. 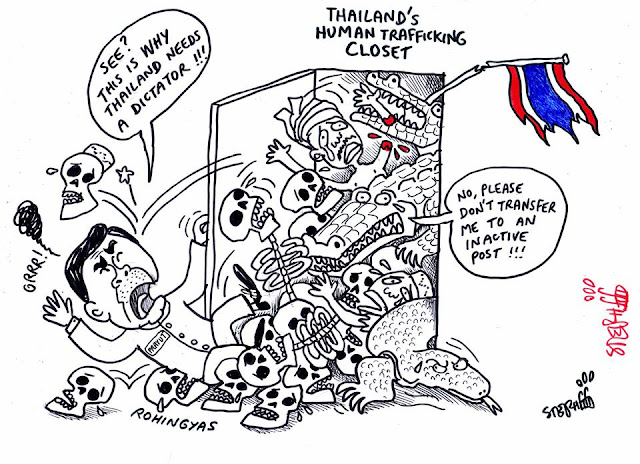