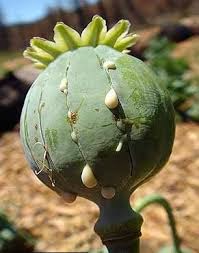 Bangkok (Thailand), 18 December 2013 – Led by a 13 per cent increase in Myanmar opium cultivation to 57,800 hectares (from 51,000 ha in 2012), opium poppy cultivation in Southeast Asia’s Golden Triangle of Myanmar, Lao PDR and Thailand rose for the seventh consecutive year, according to a UN Office on Drugs and Crime (UNODC) report released today.

The UNODC report, Southeast Asia Opium Survey 2013 – Lao PDR, Myanmar, says that, despite eradication efforts, higher yields combined with a rise in cultivation saw Myanmar opium production increase 26 per cent in 2013 to an estimated 870 tonnes – the highest since assessments by UNODC and the Myanmar Government began in 2002.

In 2013, Lao PDR and Myanmar produced 893 tonnes of opium – 18 per cent of global opium production – a 22 per cent increase from 2012, and 2.7 times more than in 2005 when they produced 326 tonnes.
“These figures make clear that we need to step up efforts to address the root causes of cultivation and promote alternatives to poppy growing,” said Mr. Jeremy Douglas, UNODC Regional Representative, Southeast Asia and the Pacific.
“We need to act quickly. The Golden Triangle is the geographic centre of the Greater Mekong Sub-region, and plans are well underway to expand transport and infrastructure and lower trade barriers and border controls across the region. The organized criminal networks that benefit from Southeast Asia’s illicit drug trade are well positioned to take advantage of regional integration,” Mr. Douglas said.
The resurgence in cultivation and production may be fueled by a rise in demand for opiates in local and regional markets, says UNODC. In Myanmar and Lao PDR, the use of heroin, opium and synthetic drugs remains high – and was “much higher” in poppy-growing villages.
Myanmar is Southeast Asia’s largest opium poppy-growing country and the world’s second largest after Afghanistan. Shan State remains the center of Myanmar’s opium activities, accounting  for 92 per cent of opium poppy cultivation, with the rest located mainly in Kachin State. In Lao PDR, the UNODC survey confirmed opium poppy cultivation in the three northern provinces of Phongsali, Xiangkhoang and Houaphan. 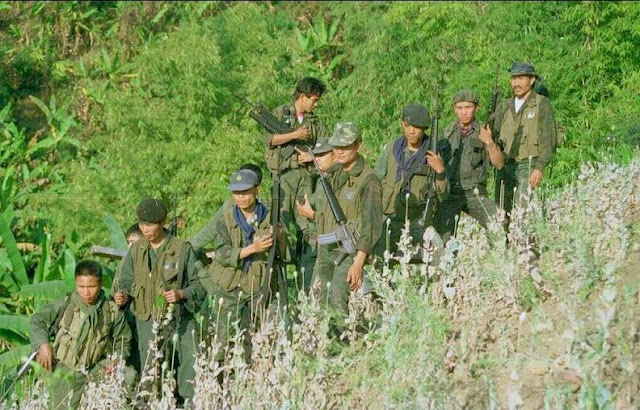 UNODC says that surveys of farmers in Golden Triangle poppy-growing villages show that money from poppy cultivation is essential for villagers threatened with food insecurity and poverty.
“Our survey shows a strong link between poverty and poppy cultivation,”  said Mr. Jason Eligh, UNODC Myanmar Country Manager. “Opium farmers are not bad people, they are poor people. Money made from poppy cultivation is an essential part of family income. In poppy growing villages, significantly more households are in debt and food insecure than in non-poppy growing villages.
“Villagers threatened with food insecurity and poverty need sustainable economic alternatives or they will continue, out of d desperation, to grow opium as a cash crop,” Mr. Eligh said.