Many Brits, particularly readers of the satirical magazine ‘Private Eye’ will have heard the name of a partnership of crooked British lawyers known by the fictional name Sue, Grabbit and Runne.

Pattaya has managed to produce another fine partnership – in this case becoming known as ‘Swindell, Skedaddle and Sc(h)arper’.

John Swindell is a struck off lawyer who used to practice out of Blackburn, Lancashire, until he was struck of by the Solicitors Regulatory Authority (SRA) last year.

Kevin Harper, who formerly worked at Josephs Solicitors, also in Blackburn, Lancashire, was struck off in 2009 in case number 9816 2007.

He said he was not notified of the hearing.

But that did not matter to him, he added, as he had no intention of returning to the U.K. at any time in the near future. 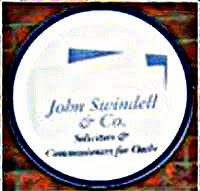 Now I should say that Kevin Harper’s company ‘British Law’ has also been struck of the British Embassy’s list of lawyers in Thailand. His name was taken off the list after this site received complaints of unusual practice and notified the Embassy of the SRA action.

But Kevin does not give a dam. We have had several more complaints – but people have asked us to hold of writing about them because, well, Kevin has their money.  And they know full well the chances of legally getting it back in Thailand are small – and virtually impossible and certainly costly if they go to war. 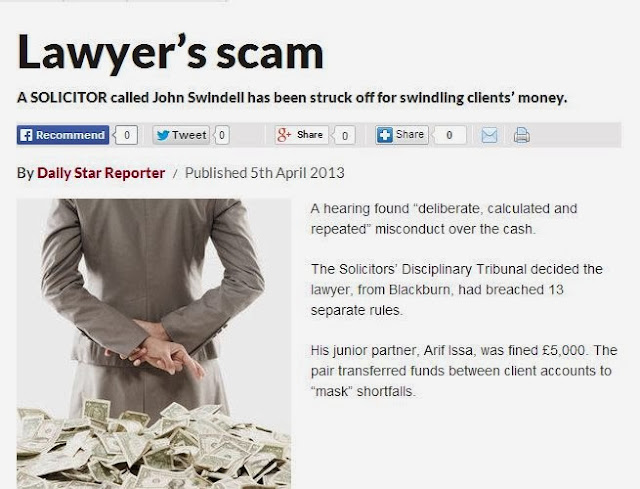 But foreigners arriving in Thailand seem to be less cautious than they would be back home. And many never seem to have heard of Google perhaps not when their minds are on, well other things.

But even if they do check Google they do not realise that there are SEO people here who at a price will do their best to hide their clients misdemeanors and push them further and further down a Google Search.

Readers of this site will know how other foreigners do this.

Astonishingly Kevin is still calling himself a lawyer – and he even broadcasts it on his introductory video. He also now has a company ‘British Property’ which he promotes together with the legal practice which he manages, which has offices in Pattaya 3rd Road and Thappraya Road and runs money lending schemes.

In reality he can be acting in property deals for the buyer, lender, and seller.

That should send people’s alarm bells ringing – but it does not for many it seems. What better person to do business than with a chap sporting the Union Jack and with a convincing ‘trust me I’m a British lawyer’ line.

Two of the special services he promotes are – Wills and Probate.

He promises Thai women that for a price that he will recover their dead British husband or partner’s estate in the United Kingdom.

Both these men have been barred from practice indefinitely for bringing the legal profession into disrepute. The tribunal found that the two lawyers, Swindell and his partner Arif Issa, had become involved in activities known as “teeming and lading”, transferring funds without authorisation between clients accounts to “mask” cash shortfalls.

Mr.Swindell was barred for the ‘deliberate, calculated, and repeated misconduct over the handling of clients’ cash.

Among the many breaches of  Solicitors Regulatory Authority regulations committed by Swindell was acting, in property deals, for the seller, buyer and lender! But you can read the full judgment here.

So their high fees will not surprise you. For the Thai wife who does not have the cash to start an action Harper will offer his services on credit.  But it’s not free. His rate is 12 per cent per year. He also demands that the entire proceeds of the will are put in his own company accounts.

Of course Thai wives seeking to get their husbands estate may find there would very little left anyway because Swindell and Partners charged up to £1000 a day for their services!

But there’s worse as the documents above show – on top of that Harper demands a staggering 20 per cent of the value of the wills.

Mr. Harper’s directorships in Thailand are multifold. This is very common among foreign property developers and is something all buyers should be very cautious about. The police will not understand the intricacies here if you get into trouble.

So anybody buying a house from one of his companies should ensure the cash payment if they make it goes to the same company they are buying off and that the house deeds if offered by Harper are in the name of the same company as the company which is paid. 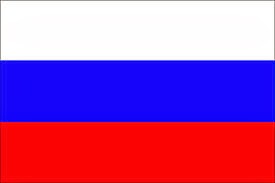 If you start dealing with one company and end up paying another..well, take the Emerald Palace scandal. People buying into that condo on Pratamnak Hill bought in  a series of company names, the main ones being Thailand Property and Media Exhibition Company and Harlequin (Thailand). When they went to ask for their deeds they had been already hawked to the bank by a totally different company. Geddit!

The companies he Harper is and has been associated with include:

Pattaya Auction House Co. Ltd (listed as a property company. Foreigners cannot legally carry out auctions – but they do)

He has also previously been a director of Hire Claims (Thailand) Ltd, CBS Network Services (I like that one) Beckham 1 (that too), Russian Law Company (now Russian Law)

As they say to young virgins in Lancashire: ‘Keep yer ‘and on yer haupney’

Old joke reworked in Pattaya
What’s the difference between a Pattaya lawyer and a Pattaya bar girl.
The bar girl will stop screwing you once you’re dead.

(Legal Note: There are good lawyers in Pattaya)

LAWYER ON BRITIS EMBASSY LIST WAS STRUCK OFF IN UK

January 28, 2014 Andrew Comments Off on BRIT AMBASSADOR WAS PAID TO PROMOTE GT200 – DON’T IT MAKE YA SICK