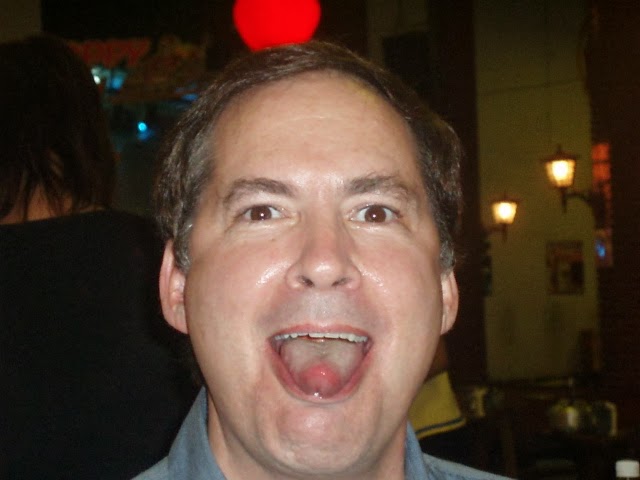 The news of the jailing of British journalist Andrew Drummond by Drew Noyes, the American former publisher of the now defunct Pattaya Times, who is currently on trial for extortion, may be slightly exaggerated.

Drummond was this week spotted in various places around Bangkok and Samui.

“I read the news I was in jail when I woke up yesterday. But the breakfast was good. I had oyster omelette, juice, coffee, then I could not resist a bit of gaffelbiter on rye bread,” he said, early today at Don Muang airport.

“Then I saw the story was written by Drew Noyes. Its right up there with his offer to cure AIDS and his patented contraption for dealing with oil spills.

“This is obviously Drew’s wishful thinking. But if there is a race on, I think he will win,” he said.

Drummond Goes To Jail – One 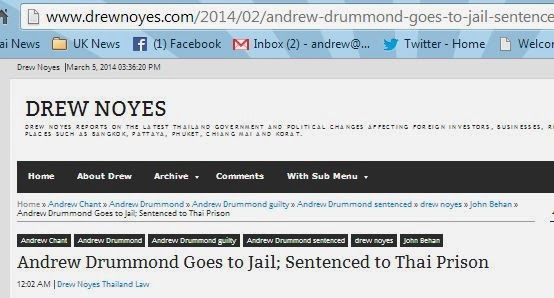 “No I believe I have repeatedly called David Hanks a former pimp,” which is true. The court has stated that I have not written anything myself libelous, but that I have allowed two posters on my site to post libelous letters.

“It was not clear when the judgment was read what exactly were the libels so I am awaiting the judgment to see what the judge has defined as the libels. The court has already given leave to appeal.”

“I believe I have called him much worse things.

“As Drew Noyes is having a seminar on ‘How to prosecute someone in Thailand for defaming you on the internet and my case and jail term will be the case study, I’ll be lucky enough to pop along and contribute.

“He says he has organised ‘many seminars’ with police generals and judges on the panel. Some mistake there I think. This should be a real humdinger because he and his compatriots have lost 11 out of 12 cases.  But if anybody could get he date I would appreciate it.” 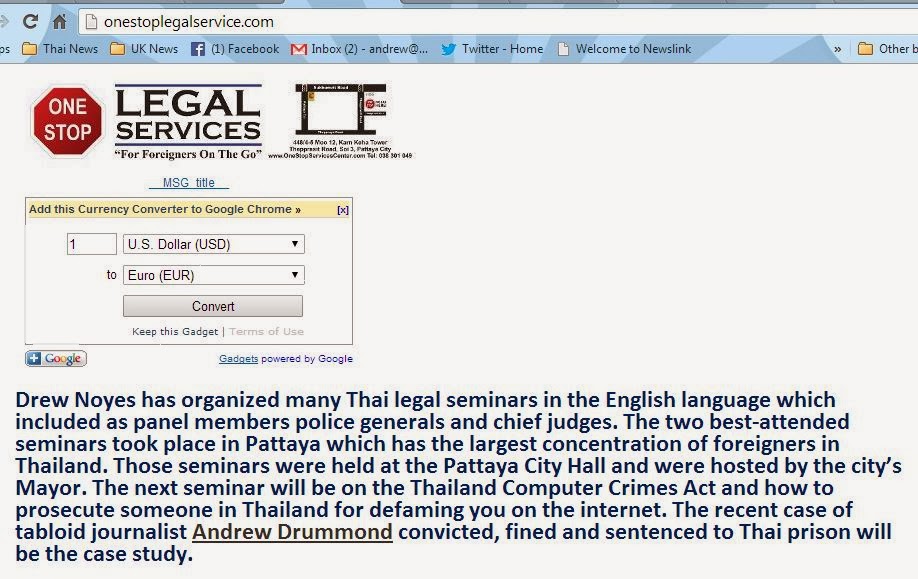 Andrew Drummond was talking at Don Muang airport today after the Khao Sod English language online version, which is sanitized for a foreign audience, ran as a lead a story on a claim that a woman flight attendant had been secretly filmed in a toilet in there.

Flying Officer Chaturongkapon Sodmanee, Director of Don Muang Airport was quoted as saying his aides had told him a small camera was installed in an air freshener.

(Above) No-one would leave a camera in the toilets at Chuuk!

But actually the camera has not been found yet so this is speculation.

“He stressed that the officials would resolve the matter as soon as possible, but warned that a thorough and detailed inquiry would likely take some time, as there are over 100 toilets in the airport facility.”

And there are so many buttons here no wonder the user is confused. Apparently you have to sit on it first – then guess!

But this is my favourite.


You can sit where no bottom has been before.

GUNS AND ROSE ON KOH SAMUI

December 6, 2013 Andrew Comments Off on GUNS AND ROSE ON KOH SAMUI

October 5, 2013 Andrew Comments Off on BRITISH EMBASSY STRIKES ‘ONE-STOP-LEGAL-SERVICES’ OFF ITS LIST