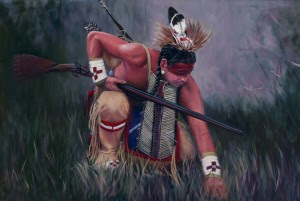 A Native American has tracked down the Flying Sporran in the UK to deliver a rare item, a Pattaya Times jacket which he received together with a Press Card after paying one million baht for shares in the long since defunct newspaper in Thailand.

The jacket came with the simple message: “I’m in the States now and am sending you my ‘One Million Baht Jacket’ as a way of saying thank you for a job well done, also I think it would make a good story and a good photo of you wearing it…Your Friend”. 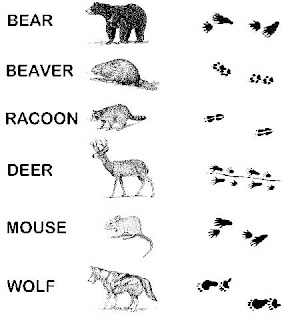 In an earlier report I referred to the Native American as ‘Geronimo’ as, apart from ‘Sitting Bull’, it’s one of the few American Indian names I know.

But my ‘Geronimo’ is not an Apache but comes from  Southern California where there are a number of Native American gambling casinos.

Geronimo, well he’s stuck with the name now anyway, was congratulating me on eradicating the ‘Pattaya Times’ from Thailand.

This newspaper was of course the voice of American Drew Walter Noyes which he used as an instrument to convince the Pattaya authorities that he was a respectable member of society.

Of course if just a quarter of the local officials could read English they would have realised he was quite the opposite.

Sadly closing down the Pattaya Times does not rank alongside the achievement of my colleague and sparring partner Nick Davies of the Guardian who effectively closed down Rupert Murdoch’s ‘News of the World’  – but then again Nick did not succeed in getting rid of the publisher, Roop, or the editor Rebekah  Brooks.

The publisher of the Pattaya Times has however gone back to Wilmington, North Carolina, evading a warrant of arrest, and together with his wife Wanrapa Boonsu is appealing a conviction and two year jail sentence for extortion.

Geronimo, who naturally considers Noyes a US immigrant, had been offered 12 per cent in the Pattaya Times plus a work permit as a journalist. He got the work permit and press card, showing just how corrupt are the labour and immigration departments in Pattaya, but of course his shares were worth nothing.

When he demanded his money back Drew threatened to publish a story about him ‘ going with lady boys’. Drew was like that.

Noyes fed another reporter who upset him, Ivan Schiffer, to immigration police for overstaying his visa.

Drew of course should have been prosecuted for employing illegals including a Filipina who signed a statement saying she was locked in a room in Keha condo by him and assaulted.

Ok.the English is not so good – but Drew was probably on deadline.

In a way I miss the Pattaya Times. I could read how Drew Noyes was a member  of MENSA, an award winning lawyer,  and author who was writing a book with the chief judge of Chonburi  on libel, and who had the cure for AIDS  and uniquely knew how to solve the BP Gulf of Mexico oil spill. 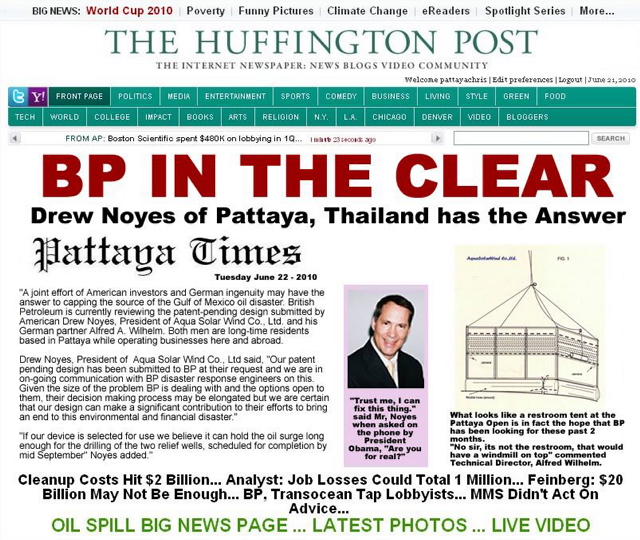 And I could read Wanrapa’s stories about the dangers of oral sex, which somewhow seemed identical to stuff appearing on the wires.

PS: I have not physically got the jacket yet. Wells Fargo are sending it around on Saturday. I’m not sure I want to be seen dead in it though. Perhaps a picture as I take it to the local charity shop?