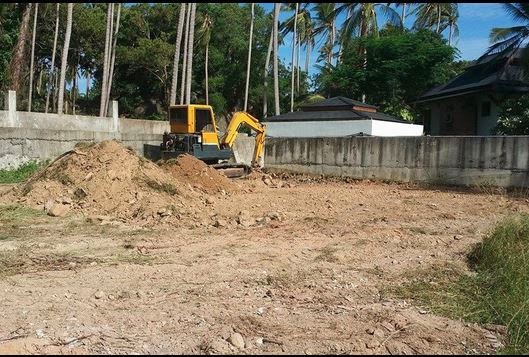 The Anti-Money Laundering Office has come out with a statement saying that big banks are facilitating fraud. Well no news there.


That is what they have been doing for years – after all if someone sends you a few million why ask too many questions? That has been the attitude.


HSBC did not seem to mind banking for the Columbian drugs cartels. It seemed almost a sham they were found out. But internationally things are now getting tighter regarding the transfer of large amounts of cash. 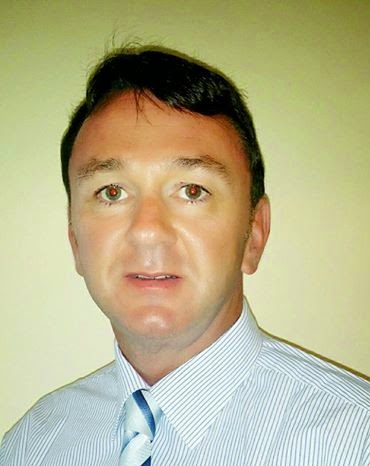 HSBC Hong Kong might want to look at some deposits in their branch at 82-84 Nathan Road, Tsin Tsa Shin Hong – particularly at account no 817-108674011-838 held by a Mr. Brian Goudie who has a company in Hong Kong called Ramidin (Hong Kong) Holdings.

The Hong Kong financial regularity authority the Hong Kong Securities and Futures Commission might want to do this as well –. Ramidin (Hong Kong) does not trade and never has done.

In Thailand the Anti-Money Laundering Office might want to look at a another reeiving company called Ramidin Holdings, which sounds very similar,  also run by Brian Gerald James Goldie and also look at past deposits dating back to 2009.

Wow, this guy was loaded, or at least he was when large deposits were paid into the Bangkok Bank in Pattaya, Na Klua.

The Thai government must be due some tax with such income.

There is no such person any more as Goldie, though, even though that was the name Goudie was born with. So why is he signing his name in English – Goldie?

So what were all these millions being deposited in banks in Hong Kong and Thailand for? Well actually property investment. It seems to be the same property on Koh Samui in which Kevin Fisher, an associate of Goudie, has also bought into.

The original investors did not get their property even though the best part of US$1 million was handed over. And even though, I should add, they claim Goudie personally went to Dubai to talk to Thaksin Shinawatra so that everything was above board.

Anyway I have been watching Mr. Goudie on the internet and he is still promoting Bang Khao Bay Residences in Koh Samui and Mr. Fisher has been telling friends his investment is water-tight. Well it is of course until AMLO and the DSI get to find out.

I took some pictures and two days later the Mr. Goudie screeched to a halt in his panzer-wagon, as he caught me going for a Pizza in Nathon, the island’s capital last week winding down the window giving himself enough time to shout: “The police are looking for you – you fucking scumbag”. 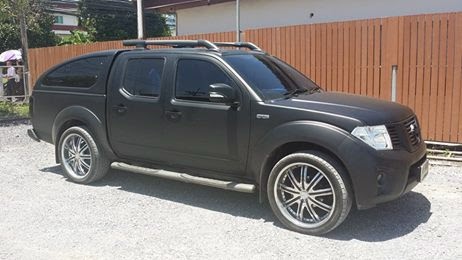 It turned out that Goudie had tried to report me for trespass.  I saw the officer who took the complaint at Koh Samui Provincial Court the following day, Prince Rapee day at the Provincial Court.  Any complaints officer?  No problem, he said.

A tip for buyers. That back hoe has been around for ages doing nothing. Wait until you see something else being built and if you see it – don’t buy because you won’t know who you are buying off.

So far linked as owning the Bangkao Bay Holding Company are Ramidin Holdings, Thailand, and TBS, and Kevin Fisher and their companies are of course full of Thai nominees.

Then there are companies like Jemro Developments. Pilawan Developments who seem also to have morphed into this business on a plot of land guarded by stray dogs on Samui.

But actually the Bangkao Bay Company was originally the Pokao Taling Ngam Co.Ltd, which begat Mae Khaen which begat Bangkao in December 2009. In June 2011 its capitalisation leapt from 1 million to 4 million baht.

Both Ramidin Hong Kong and Ramadin (Thailand) are in the control of Brian Goldie who does not exist as such any more.

But this is only the beginning. Brian Goudie/Goldie is linked to Walter ‘Whacky’ Douglas through the Tongsai Bay Villa Management Company of which Goudie/Goldie was a director. Or at least it had the same TOT telephone numbers for ‘Whacky’s’ Dreamers Club in Bangrak, Koh Samui.

Kevin Fisher, of Cranes and Equipment Asia is linked to the infamous Gary Bellchambers, currently doing time in the U.K. for a fake golf club scam.

Together they shared a company called ‘Millenium Glory Entertainment Company’. Bell chambers was found guilty of a ‘conspiracy of  truly global nature’.

The paper trail goes on and on………

July 11, 2013 Andrew Comments Off on Alleged child molester, two convicted fraudsters, and a US Warden seek help from Google-