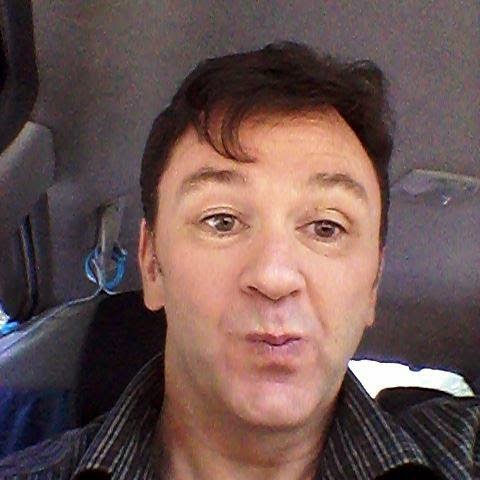 Perhaps short of imagination or not the officer and gentleman he has claimed to be, one of my adversaries in my Computer Crime Act battle has taken to hiding behind the skirts of Thai women to avoid Thai law.

Well he has been at it for a while but Brian Goudie, 47, from Falkirk our famous fake lawyer and fake Captain in the Royal Marines, who was jailed for six years in Australia for theft, seems now to have dobbed three women in it.

Now love it seems is not taking a bullet for our Scots hero – but taking a conviction.

First Sukanya Worakam, Managing Director of his Alba Laws is jointly with him accused of criminally defrauding a 76-year-old American woman out of 7.9 million baht. 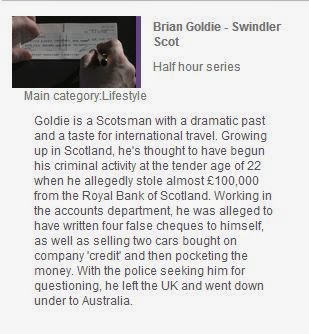 Poor old Sukanya comes from the boondocks and probably knows no more about Thai law than the guards at the end of my street but still she has to go through a criminal trial. And now if they cannot come to a settlement she faces jail with Goudie, who has a whole documentary to himself in a strand called ‘Serial Swindlers’ on the world television market.

And that is all for being ‘nominal MD’ of one of Goudie’s companies.

Already the civil court has reached a finding that she and Goudie have to pay the cash back – and to add to her problems for doing his bidding,  both also face charges in Koh Samui for being in breach of that court judgment.

Then he used his young female Managing Director of Jimmy International, which owned the Jaggie Thistle pub in Jomtien, on Thailand’s eastern seaboard,  to take the wrap for not having have a liquor licence.

More recently, completely ungrateful at what she had done for him he has now made further accusations against her.

He says that the pub, stolen from Ulster Drugs trafficker Jimmy ‘Doc’ Halliday on his death bed, was actually a place which sold sexual services without a licence – while under his female MD’s control and what’s more she was a prostitute. Wow, what a rat! This was his pub! The Jaggie Thistle – dones not sound very Thai to me.

And now he has dobbed Sukanya back in it AGAIN in comments to the police, who wanted to interview him in connection with an alleged fraud on three foreigners, who he was representing as their lawyer.

He has told that he is merely an investor in Alba Laws, his awfully phony company which has not paid any tax ever in Thailand – but as Managing Director, Sukanya is the person they should be interviewing, he says. The wheels turn very slowly. I gather he also accused the police of being corrupt.

The three foreigners of course have had nothing to do with Sukanya – who lives in Bangkok. Police I am told may be forced to charge her too.

Some chivalry there. Is it any wonder that he has now placed on his Facebook page – Brian Boru – this image of unrequited love? 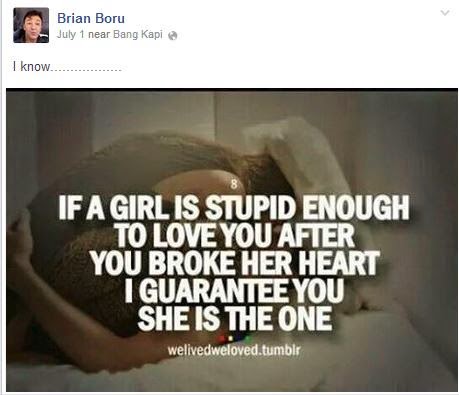 ” I know “, he says but he could perhaps change that to: ‘If a female is stupid enough to stand by you after you have dobbed her in it. She is the ONE!’.

Last year he went quite excitable on Facebook after his previous girlfriend ‘Neung’ upped sticks and left.  I got the blame for that.  Her parents read this site apparently or so he told me in a rage at Pattaya Provincial Court

Now I am told that her replacement – trainee lawyer Phakapan, nicknamed Yingme, has also moved on.

This is inconvenient as she did most of his Thai writing for him including, maybe his complaints about ‘corrupt Pattaya police’ – not a good way to answer accusations from police I find.

She was however in court in Bangkok when I gave a potted history of Goudie’s exploits – he has a documentary to himself in the series ‘Serial Swindlers’ currently doing the rounds. Of course he was known as Goldie when he was jailed in Australia for six years for stealing from his employers.

This time he says: ‘They say u don’t know what you’ve got till it’s gone and repeats it in Thai -“เราจะไม่รู้คุณค่าในสิ่งที่มี จนกว่าเราจะสูญเสียมันไป.”  Ah.

It does not stop him ranting away on casewatchasia though.

So ladies – if a foreigner wants to make you nominal managing director of his company – be careful out there. Instead of getting the company you might end up doing time.

COMING TO A TV SCREEN NEAR YOU 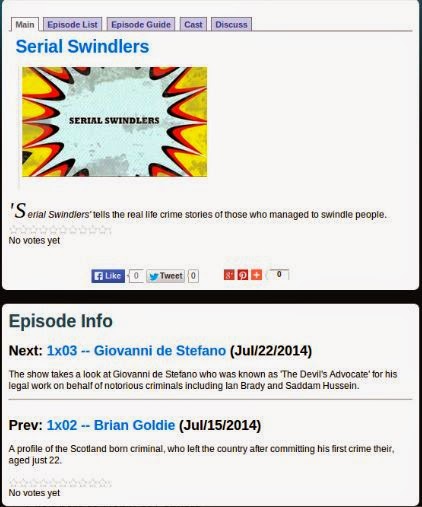