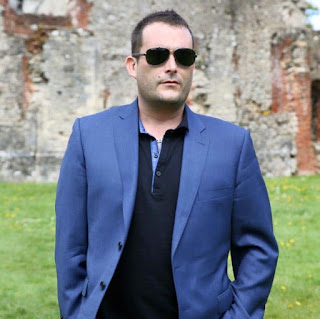 Readers of newspapers in Thailand might be puzzled about what has happened in the investigation into the shooting of alleged boiler room fraudster Briton Tony Kenway outside the resort of Pattaya recently.


The last reports coming from Bangkok stated that the mastermind another Brit, Toby James Nelhams, had been caught in Cambodia and was about to be handed over to Thai police.

Readers were even treated with photos of Thai police trucks crossing the border to pick him up. 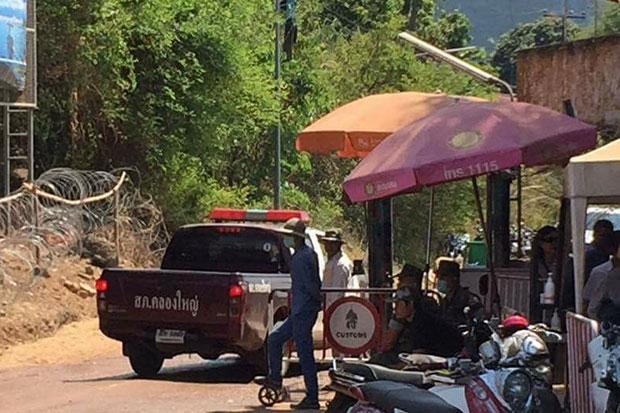 No newspaper seemed to question how they could prosecute the alleged mastermind Toby, who owns the Fisherman’s Café by Lake Mabprachan (not far from where Kenway was murdered) when in fact Thai police had failed to get their hands on the alleged murderers themselves.

In any case we are still waiting. 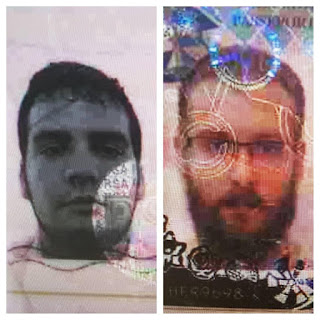 In the case of the murder suspects, South African Abel Caldeira Bonito, and alleged getaway driver, and Briton Miles Dicken Turner (right), Thai police also announced that they were co-operating with Cambodian police and expected to pick those guys up as well.

This was denied officially from Phnom Penh where police there said there had been no request.

And earlier this week the Cambodia Daily quoted Kem Sarin, a spokesman for the Interior Ministry’s immigration department saying he had not heard of Mr. Nelham’s arrest and Chuon Narin, Preah Sihanouk provincial police chief, also said there had been no arrests fitting the description of Mr. Nelham.

Thai Police of course have a zero-track record for prosecuting foreign boiler room fraudsters, despite much published raids on ‘rooms’ in Bangkok.  The raids began in 2001 with swoops on the Briton Group, and FCI among others.

There were a few deportations of the soldiers manning the phones, but many were back on the next plane.  Boiler rooms then began to move out of office blocks and into apartment blocks and private houses.

It may be a cynical view but any Thai police seeking to arrest Nelhams might be wanting to do so for other purposes than justice and here the glitter of gold cannot be ruled out.

As they have the two suspects on CCTV carrying out the hit and their details on a motor-cycle hire agreement one might think this case was almost open and shut.

But to come to that conclusion one would have to ignore the oft repeated adage ‘There is nothing under the sun the Thai police cannot do.’ 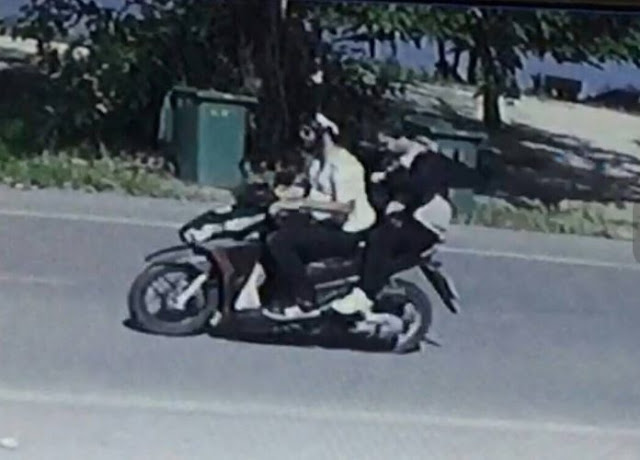 This is generally accepted, much to police chagrin, as not so much a tribute to their skills, but to less orthodox police methods and how bad they can get.

The combined police forces of both countries seem to have lost both the ‘suspects’, and ‘the mastermind’.

Of course, that may not be case. They could all be on holiday together. And as Kenway promised through perhaps his hero Leonardo di Caprio in ‘Wolf of Wall Street’.  ‘Be patient. So much more is coming’. 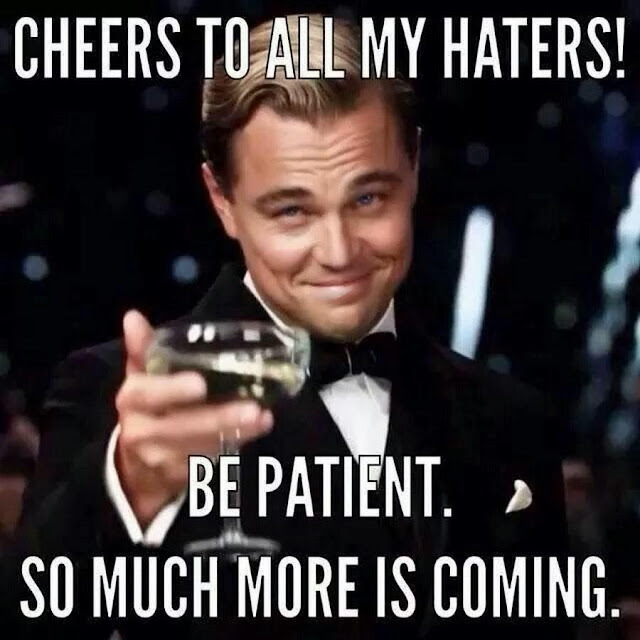 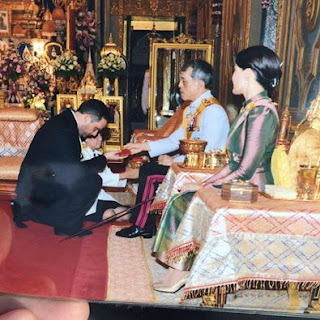 Tony Kenway posted a picture of himself being blessed by Thailand’s current King and had links to local influential Thais.

His Facebook page has recently taken a bit of a beating and is a shadow of its former self, as friends who posted there have been quick to delete.

The picture here was taken while the King was Crown Prince and still with his former wife Srirasmi, whom he subsquently stripped of her Royal titles together with her relatives in the Central Investigation Bureau and CSD, at least one of whom was known to benefit from boiler room largesse. 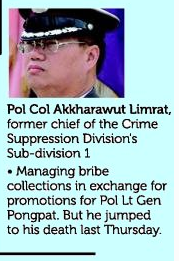 But that one, Police Colonel Akkharawut Limrat took a dive from a high building in the middle of the investigation.

I do not think that was because the Crown Prince was angry at his corruption. Or that the Colonel had requested to interview me in connection with my knowledge of Bangkok boiler rooms just weeks before.

For want of repetition, the last boiler room murder police investigated was that of Ian Travis, 42, a room leader, who had decided to go it alone and split up from Foreign Currency International run by American James Muller.

Travis was gunned down in Sukhumvit Soi 8 in Bangkok and in 2003 after fleeing to the United States Muller was extradited back to Thailand on conspiracy to murder charges which were subsequently thrown out as were the charges against the other conspirators. 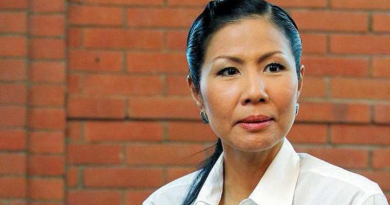 CON MAN OR PSYCHO – WHO WROTE THESE DARK MESSAGES?

February 15, 2016 Andrew Comments Off on CON MAN OR PSYCHO – WHO WROTE THESE DARK MESSAGES?

Tragic Death Of A Remarkable Brit – Micro-light Plunged Into Sea

November 18, 2012 Andrew Comments Off on Tragic Death Of A Remarkable Brit – Micro-light Plunged Into Sea