It’s said that owning a boat is just like pouring money down the drain. Now investors are chasing the owner of a winning boat in the annual King’s Cup Regatta on Phuket trying to find out what happened to their cash. 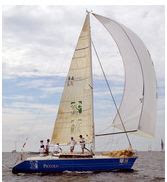 Gauson, who was banned from being a director of a company by the Court of Sessions in Edinburgh, well yonks ago, is the owner of this yacht ‘Piccolo’, which definitely does not quantify the money he has not accounted for. 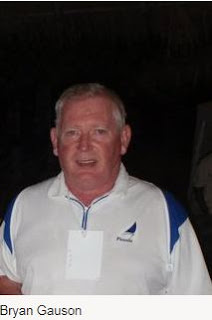 People seeking their money back have been told that ‘funds have been frozen in Switzerland’.

On its website Boston Asset Management claimed to have first place awards for Micro pal Investment – Malaysia and Singapore Equities, and a Bloomberg Award for being one of the region’s ‘Best Money Managers’.

The yacht ‘Piccolo’ has been a frequent prize-winner in the 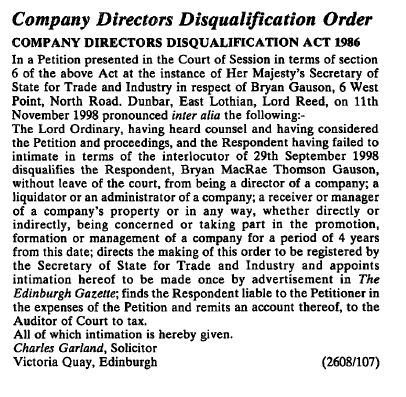 King’s Cup and Gauson has been in attendance picking up the plaudits. Piccolo was also the winner of the 76 Sydney to Hobart race.

The yacht is up for sale and has not been entered for this year’s event. Just how much these two men banked, or lost, is not known.

But those who have contacted me believe they have lost in the region of 20,000 pounds sterling plus each..but I guess Piccolo is worth a few bob.

Gauson and Wotherspoon have been prevaricating and  they claim that Boston Asset Management Pte was already on a watch list when they bought it, but they did not know!

They insist the funds are intact but just cannot get their hands on it. If the funds are indeed frozen there is no reason why they cannot provide investors with the wheres and whys.

“I was under the impression that all clients effected were informed. I will send you details that show your funds were sent to Boston Capital and no funds were ever handled by Boston Asset Management Pte Ltd. Singapore.

“BAM pte ltd was a company we purchased from two local Singaporeans and it was discovered had hidden problems not completing filing for the MAS on time several years running and also having an outstanding court case.

“We were advised by the top lawyers in Singapore to drop the company altogether and we never even opened a bank account for the company.  The former director had the company on both investor watch lists in Singapore and Malaysia prior to us purchasing and was eventually made bankrupt.

“Hence the good advice not to use the company again when all was revealed to us. We used it for marketing purposes until the skeletons came out the woodwork.” 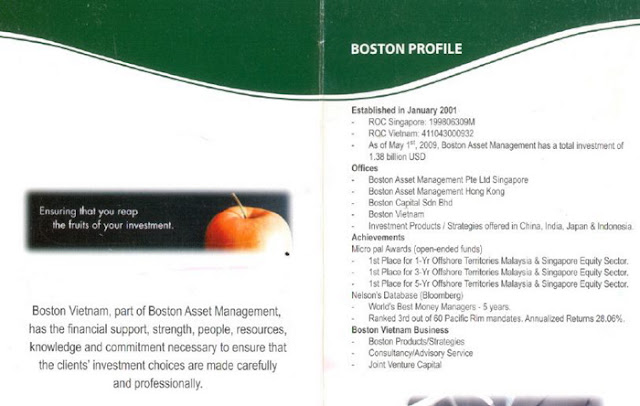 The client remains confused. They bought a bankrupt company? !!!!!

I Feel a Movement Coming On! Boiler Room Warning

July 19, 2012 Andrew Comments Off on I Feel a Movement Coming On! Boiler Room Warning

Thai Guides Ignored Official Warning Not To Go Into Caves

October 16, 2007 Andrew Comments Off on Thai Guides Ignored Official Warning Not To Go Into Caves