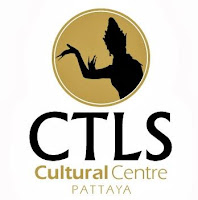 It’s not de rigeur but today I am happy to give a plug to the CTLS Language School in Pattaya which has been a strong supporter of this site.


The boss has just sent me an email relating to the construction of the forthcoming CTLS Cultural Centre in Pattaya and I was impressed with the pictures…and that also they spell Centre correctly.

He has not asked me to plug it. And may not even want me to, because you never know, he might get some thug turning up saying he is connected to the mafia and his boss wants to speak to him, followed by a demand for cash and threats of a police raid and write up on andrew-drummond-blogspot.com and the Pattaya Blag. 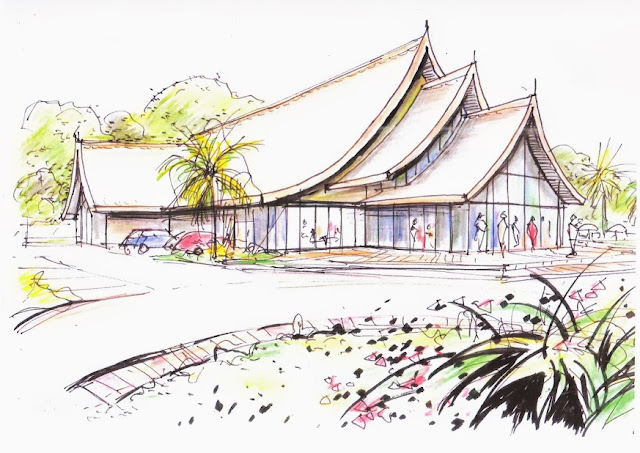 Anyway its the most impressive thing I have seen come out of the eastern seaboard for while.

But seriously well done Chris and the team at CTLS. 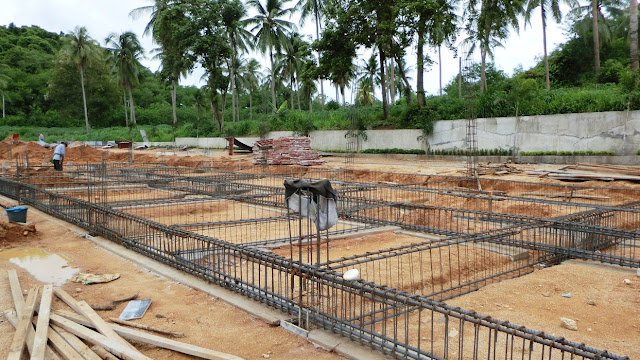 Chris tells me its not in a national park but in Hua Yai near the Phoenix Golf course (er wherever that is). You’re more than welcome Chris.
Here’s the link

Cold shouldered by the Canucks over the Petit Fours

August 28, 2013 Andrew Comments Off on Cold shouldered by the Canucks over the Petit Fours

May 6, 2013 Andrew Comments Off on BEAR FACED RACISM