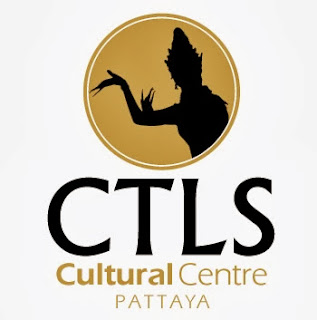 Well here we go again. Here’s another gratuitous plus for the CTLS  Pattaya Cultural Centre which is being constructed by supporters of this site.


No its not really gratuitous. They’re doing a great job.

In fact only last week the name of the co-builder of the project Chris Gleeson came up in Pattaya Court. That was when the lawyer for Drew Noyes asked to know how much Chris had donated to the site.  Actually Chris is an advertiser for the CTLS Language School.

Drew Noyes has a habit of trying to interfere with advertisers and in due course wrote something bad about Chris’s school on his blog www.andrew-drummond-watch.blogspot.com.

Chris’ immediate reaction was to email Noyes to announce that he had donated US$15,000 to Andrew Drummond – and Drew Noyes, the buffoon that he was, fell into the trap and was livid. So much so that wrote what follows below – Read it and enjoy the pictures of how the Pattaya Cultural Centre is progressing. 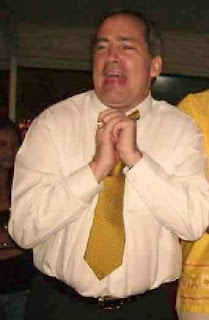 “With this US $15,000 payment to Drummod from CTLS Language School owner Chris Gleeson Andrew Drummond can continue to make repairs to his pool home, take care of his girlfriends and send his two kids to private school.

(No but I daresay I could put in a pool next to my 2,000 baht a  month apartment Noyes used to say I lived in) 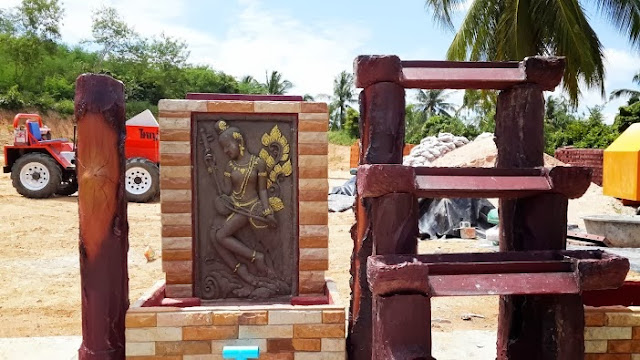 “The 500,000 baht gift Drummond will have plenty of money left to pay his lawyers and post bail to avoid jail while awaiting five separate upcoming criminal trials in August and September for computer crimes and defamation by publication.

(True had I been given it. But August and September have been and gone and four of those cases have been dismissed) 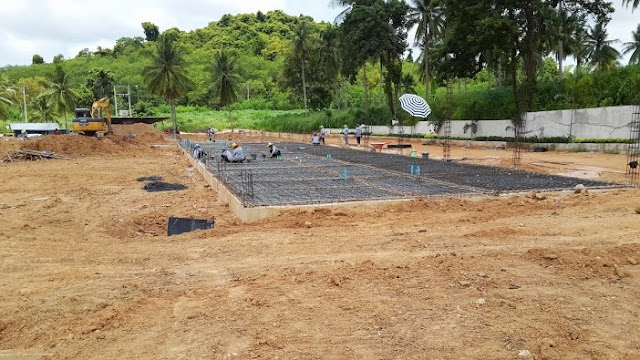 Andrew Drummond told a poster on his blog site, “Now I can relax, no more worries about money or donations. Half a million baht was my largest donation!” 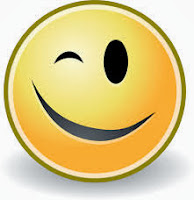 (Do you think this quote might have been made up as the donation was not actually made?)
Current and former CTLS Langugae School employees confirm that Andrew Drummond visits Chris Gleeson for private meetings at the CTLS Language School shop house located on a small street near Pattaya Klang. (Where is it?) 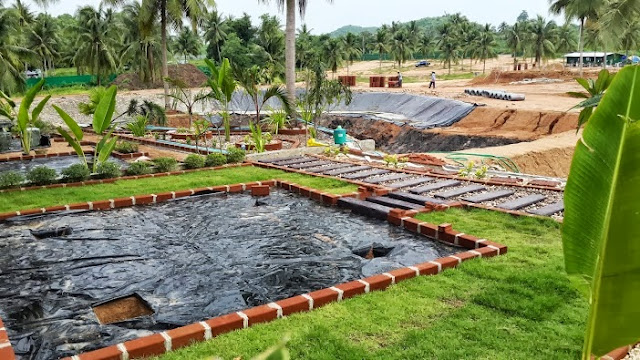 This money will likely be used by Drummond for defending his multiple criminal court cases as he continues posting the same lies over and over again on his blog about people and businesses in Thailand. (read. As he keeps writing horrible stories about me) 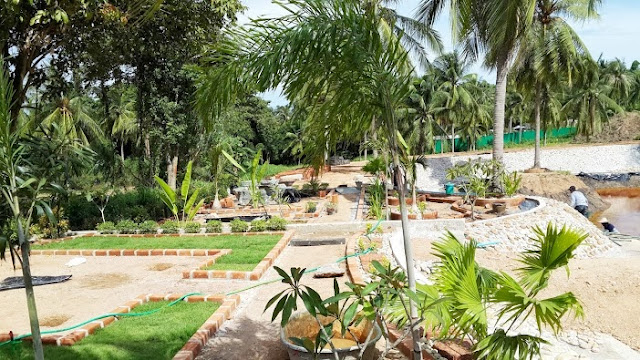 “The blogger who uses various names including the Flying Sporran is named Andrew Michael Drummond. He has been accused of accepting money from competitors of businesses, along with another blogger who goes by the name Topper.

(Who is making the accusations? Nobody I know. Oh Drew is!)

Both men are widely known for writing negative articles on their blogs to hurt the reputations of foreign business owners and their businesses in Thailand. (Read: Both men may have written negatively about Noyes. I cannot speak for Topper) 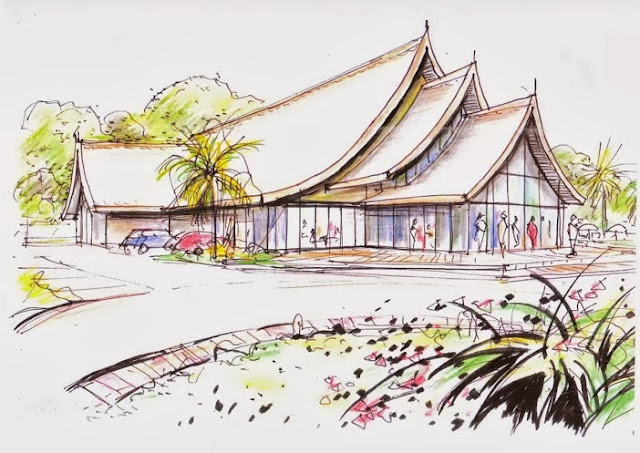 Chris Gleeson says he is the owner of CTLS Language School in Pattaya Thailand even though foreigners are not allowed to own schools under Thai law. So where did Gleeson get the money? Why did he give that much money to Drummond?

The school is owned by Gleeson’s wife. Foreigners are not allowed to own newspapers or deal in land and property Drew. Where did Chris get his money? Well Drew, Chris and his wife earn an honest living. Think about it for a second.

Actually Drew was not so far out. This site has now been funded to fight Goudie and Noyes and Hanks,’wherever they go’ – ‘whatever it takes’. But the funds did not come from Chris.


That was Chris’ wind-up to Drew Noyes and a way of confirming he had was putting stuff up on the blogspot site.

And if there is anybody else out there who is being threatened by fake lawyers Noyes or Goudie in relation to the criminal libel laws or Computer Crime Act please let us know.


Meanwhile Tewi and Chris good luck with the Pattaya Cultural Centre. Perhaps you could have Noyes come in and repeat his talk about the Monica Lewinsky and the Thai culture of minor wives, and how all Filipinas speak English.


PICK OF THE DAY – YES CULTURE IS COMING TO PATTAYA


PLUS COMING SOON DREW NOYES AND THE MINISTER OF CULTURE (FORMER)

May 25, 2006 Andrew Comments Off on Aristocrat's Black Sheep Jailed For Murder