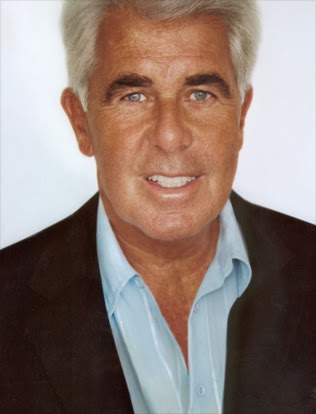 A little known fact about Max Clifford the agent to the stars currently on trial on indecency charges in Southwark Crown Court in London is that as a lad he used to run with a famous Pattaya British conman Stan Fry.

Stan Fry was one of first ne’er do wells I came across in Thailand and worked out of an office called Orchid Trading in Pattayaland Soi 2, which may now be a gay bar, or even ‘Cupids’, exploiting the new arrivals to Pattaya.  He also used to run the Classroom bar.

But by far most of his money was earned from conning Brits on property deals and threatening them if they complained. His office also seemed to be the first place to go for fugitives from the UK and was not a savoury character.

When I caught up with him on his latest scam he was with his policeman, to whom he immediately announced that I was a journalist who wrote ‘bad things about Thailand’. 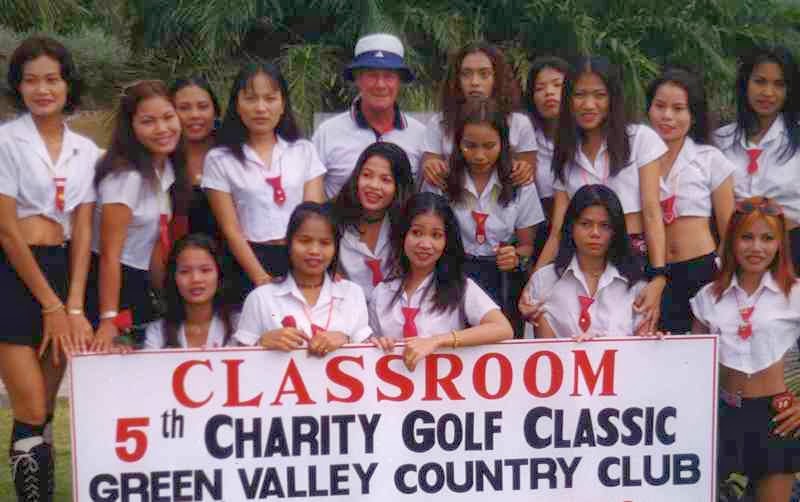 I did actually sit down with him in a bar once. His right hand man was a former member of the right wing British Movement which made me a little uneasy as I was one of their targets at the time, and Stan told me how he and Max used to cruise around ‘picking up birds’. ‘Say hello to Max for me,” said Stan, who eventually lost all his money and died pretty much alone.

Stan Fry used to run a chain of florists. One Christmas season he got all his flowers on credit from Covent Garden, flogged his stock in all his shops and fled to join the Thai Dream without paying the supplier.

He became a nightmare to new expats but was eventually hoisted on his own petard.

I don’t really know Max Clifford. I have met him a couple of time and remember actively discouraging the News of the World’s dealings with him.

But I did not convince them and Rebekah Brooks the last Editor told a court in London last week that she paid him ‘millions’ as he served the newspaper up some very (salacious) major stories on a plate.

But these sort of guys were not popular with some of the more senior investigators at the ‘Screws’ which was a broadsheet newspaper pretty much all the time I was there.

And I do not think there are many people in the media who believe his ‘I want to right the world’s wrong’ line.

I got involved when he tried to sell the newspaper pictures of some SUN Page 3 bimbette on the arm of a well-known personality, passing her off as his girlfriend.  I believe I wrote it in such a way that it could not make the newspaper.

I am not sure I am totally behind the current police investigation in the UK, sparked off by the Jimmy Savile scandal, in which all sorts of celebrities are being brought before the courts for sexual harassment offences and sexual abuse of minors offences dating back up to 30 years. I remember being abused by a very well known and attractive TV starlet and thoroughly enjoying it. But I was older than 14. I wouldn’t of course agent the story through Clifford or anybody for that matter.

In fact the charges against Clifford date back to 1966 – when I was still at school – and he was definitely not famous! His business only really picked up in the 80’s.

But it does not make nice reading.

Clifford has been charged with 11 indecency offences including one against a 14-year-old girl. A 12-year-old girl whom he allegedly took into his Jacuzzi in Spain was also mentioned, but is not part of the indictment.

Said Rosina Cottage QC: “He is a man who likes to play games with people and you will hear evidence of the games that he played with these girls and young women.

“As the years went by and he got away with his behaviour he must have thought he was untouchable, and no doubt thought no one would complain and if they did they would not be believed.”

Apparently one of his most famous lines was: ‘Is this the smallest one you have ever seen,” as he unzipped his trousers.

So far these trials have not been very successful – but they sure produce some funny copy.

Stan Fry thought he was untouchable too.  He wasn’t. He eventually became someone else’s breakfast.

But could there be an establishment reason for prosecuting Clifford, who after all, will have many secrets hidden away.

Did Max Clifford cover up for MP?

DON’T CRY FOR MAX CLIFFORD YET

April 30, 2014 Andrew Comments Off on DON’T CRY FOR MAX CLIFFORD YET