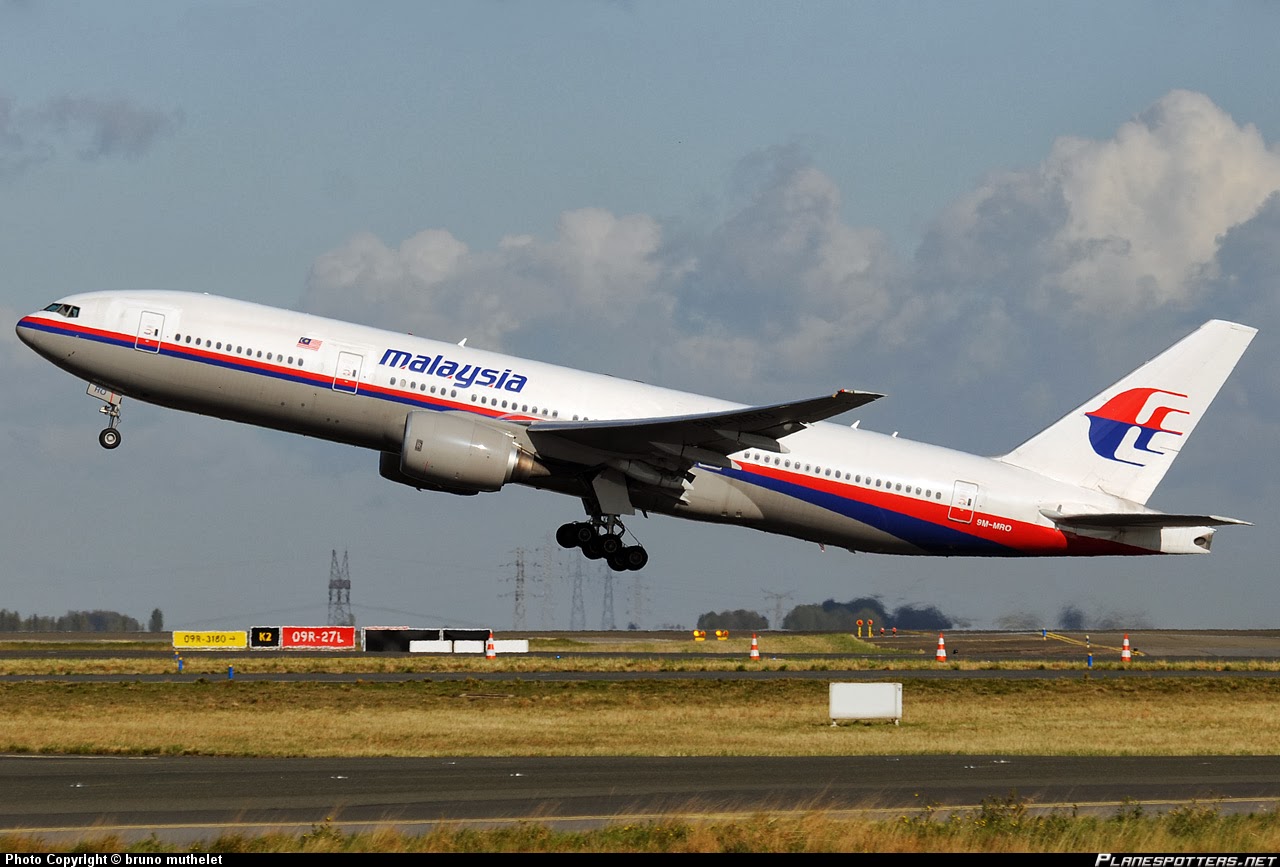 Two victims of Malaysian Airlines Flight MH370 which disappeared and crashed on a flight from Kuala Lumpur to Beijing were carrying passports stolen in Thailand.


The families of Luigi Maraldi, 27, an Italian, and Austrian Christian Kozel, 30, have confirmed that these two men are alive and well

‘Luigi called us early this morning to reassure us he was fine, but we didn’t know about the accident,’ Walter Maraldi, his father told NBC News. ‘Thank God he heard about it before us.’

Maraldi, a resident of Phuket reported his passport stolen last August 1st to authorities, Phuketwan reported. He claimed it was stolen from a car rental company.

Malaysian Insider is also reporting that two other foreigners may also have been travelling under false passports, but has not named them or their nationality. CCT footage at Immigration Control and Check-in desks is being studied.

Flight MH370 a Boeng 777 with 227 passengers and 12 crew dropped off the radar over the Gulf of Thailand and some 120 miles from the Vietnamese Coast.

Large oil slicks six and nine miles long have been spotted in the area by Vietnamese Air Force pilots in and Chinese and Vietnamese Naval ships have raced to the scene.

There is no reason at this stage to suspect a terrorist attack. But little information is known or has been released as to the possible causes of the crash. 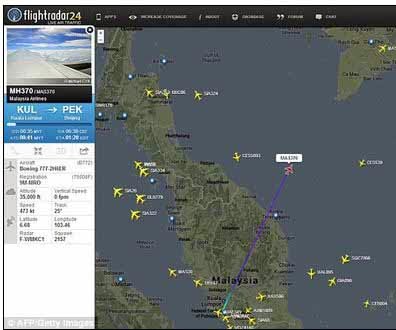 FAKE LAWYER HAS ‘HEART ATTACK’ OR WAS IT?

LEAKED REPORT SUGGESTS BOTH HANNAH AND DAVID FOUGHT OFF THEIR ATTACKERS

September 17, 2014 Andrew Comments Off on LEAKED REPORT SUGGESTS BOTH HANNAH AND DAVID FOUGHT OFF THEIR ATTACKERS