IN THE THAI PROVINCE WHICH INSPIRED THE SONG ‘EVIL MAN OF KRABI A YOUNG TOURIST RECOVERS FROM ANOTHER ‘SEX ATTACK’.

The wealthy father of a 23-year-old American woman who fell off a cliff face in Krabi Province while allegedly fleeing a sexual attack from her Thai guide is understood to by flying to Thailand to her aid. 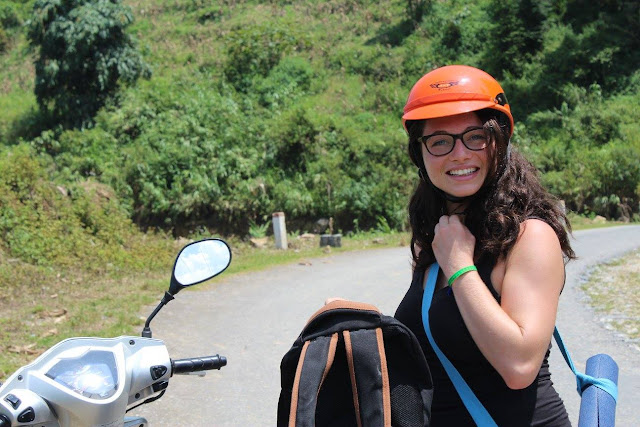 Hannah Michele Gavios is currently in hospital in Phuket after being transferred from Krabi. It is understood she is paralysed from the waist down.

An unofficial guide 28-year-old Apai Raingworn from Trang Province has been interviewed by police and according to media reports. He himself is reported to have injuries to his arm and face.

Park officer Boonnam Chuyradom said: ”Apai Raingworn, admitted that he had made sexual advances toward a tourist while taking her from Railay to Tonsai.”

Ms Gavios was at the time understood to be on leave from a teaching job in Vietnam and had taken a holiday in Thailand. Apai had offered to escort her from Railay to Tonsai Beach, near Ao Nang in Krabi Province yesterday. 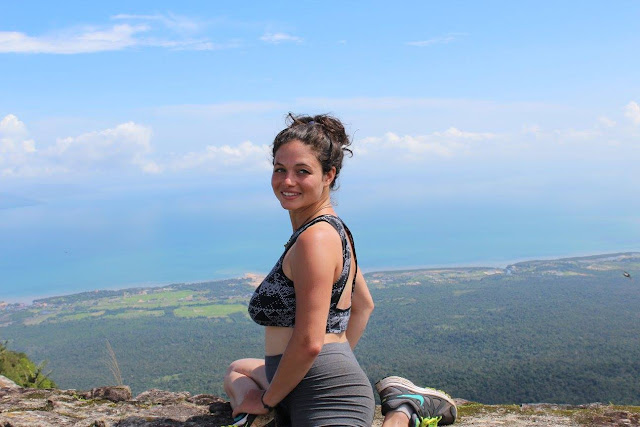 To travel from one beach to the other normally requires a boat trip, but there is a path over the small mountain separating the beaches. The cliffs above Tonsai beach are a rock climber’s Mecca.

After most of a day and a night Ms. Gavios, a graduate in art and fashion,  was found 45 metres down a 60 metre cliff. She was able to tell rescuers she fell while fleeing a Thai man who was sexually harassing her.

No charges have been placed against Apai at this stage.

The province of Krabi and local police received considerable negative publicity in 2012 when a young Dutch model was raped by a local Thai guide.

In the wake of police inaction against the perpetrator, whom it turned out had been jailed for murder as a juvenile, the model’s father a musician wrote a song, produced a video and put in on the internet where it went viral.  He later withdrew the video ‘Evil Man from Krabi’ when the culprit was finally arrested and jailed for 20 years.

But it was widely copied and circulated.