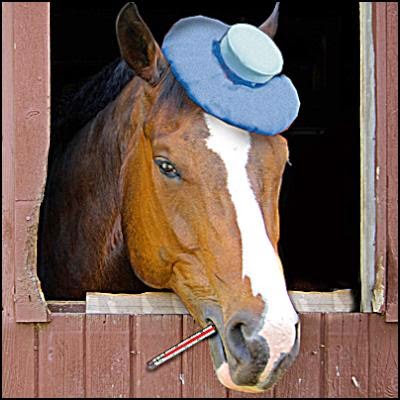 Here’s another investment fund touted to punters in Thailand by our own breed of financial advisors which appears to have gone belly up.

Centaur Litigation seems to have mislaid millions – well around US$10 million – and those who will suffer of course are those who invested.

The whole idea of these funds is that you invest in a legal case. Centaur first raised US$90 million in Australia and then went for the expat market around south east Asia – a bit like the LM Managed Investment Funds.  It seems Australia is a good place for financial fraud.

A spokesman for the rather lame Australian Securities and Investment Commission recently admitted to ABC that the laws and power were not in place to adequately deal with fund management scammers.

Cayman Islands based Centaur Litigations is intertwined with Buttonwood Legal Capital, Hong Kong, (which has been raided) and Cayman islands based Argentum Investment Management.

Argentum Management (all the same guys here really) has been delisted from the Channel Islands Securities Exchange ‘on the basis that the Exchange considers that the company is no longer suitable for listing under chapter 7 of the Listing Rules’.  Its non-executive director by the way is a former British Appeals Court judge Sir David Cooke.

Anyway all those who have lost money in this mess won’t be able to appeal to Sir David.

Argentum are doing some distinct distancing themselves here, but finding it a little difficult. 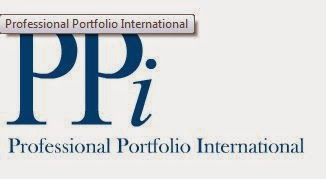 The idea of Centaur Litigations was to invest in legal actions. They offered punters up to 45 per cent return on their investments.  One Bangkok company touting them as well as LM and unbelievably ‘Touchwood’ was Professional Portfolio International.

Centaur said it was investing in a case to sue the Commonwealth in Australia for damages caused by an outbreak equine influenza in 2007.

Punters would have done better putting their money on a horse, which does not have flu, running in the Melbourne Cup.

The boss of Centaur and Buttonwood by the way is Brendan Terrill. His Centaur Litigations also owns Argentum.  Get it. (He’s not an Aussie). Who is he? – well nothing apparently until this story came up.

To catch up on this story you can google these companies in conjunction with the Sydney Morning Herald – but I cannot recommend more highly the site www.offshorealert.com.

The site exposed this set up as a ‘Ponzi’ scheme some time ago.

What does this all mean? Well its another reminder of course that a good honest bank robbery is ethically much higher up the scale than men in suits who are there simply to cheat people out of their pensions.

But the bank robbers go to jail. Fund managers retire in the Bahamas etc.