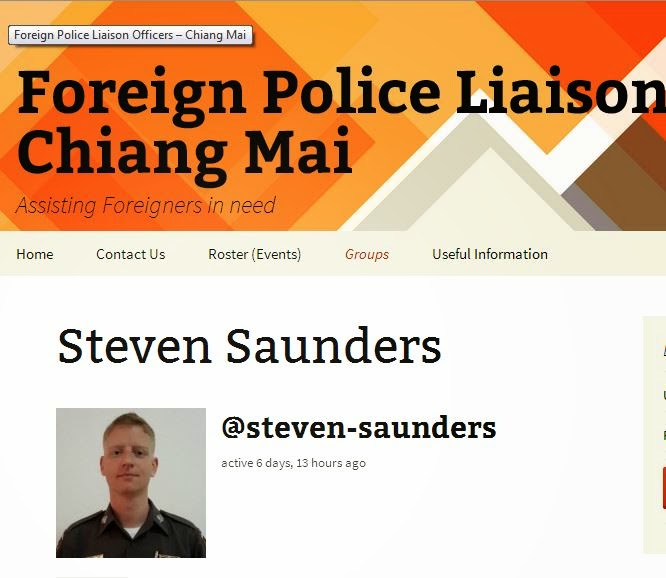 A propos famous Brits in Thailand. Well occasionally there is the odd heart rendering story and once such is the case of Steve Saunders in Chiang Mai who is now dedicating his life to helping tourists in distress or rather ‘foreigners in need’.

Good old Steve has joined the Foreign Police Volunteers in Chiang Mai bless his cotton socks.
He’s the man for foreigners to go to if foreigners are in need of say – a fix.
Steve was formerly known as the Clenbutoral King.
Clenbutoral? That is that miracle slimming drugs which was once high in demand from large men and ladies and also body builders.
In Britain it is illegal. Not only is it illegal to give to humans – it is also illegal to give it to animals.
Clenbuterol is a steroid-like chemical, initially developed to alleviate asthma symptoms in horses by relaxing the muscles in the airways.
Its stimulant effect on the heart and central nervous system mimics the actions of adrenalin or amphetamines, and it is also used in animals as a partitioning agent – a substance that increases lean muscle mass and reduces fat deposits,  wrote the Health and Family correspondent of the Independent in the UK. 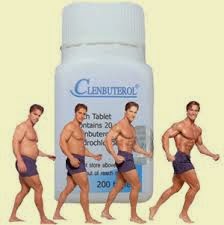 “In most countries in Europe, Clenbuterol is forbidden for use in animals that will enter the food chain. But that does not always prevent its use.
Because it increases muscle definition and reduces fat, livestock are often dosed with the drug to make them appear more attractive to buyers. In Spain in 1994, 140 people were hospitalised after they consumed meat tainted with the drug and suffered dizziness, heart palpitations, breathing difficulties, shakes and headaches.
Just over a year ago, the Chinese newspaper People’s Daily reported that 336 people in Shanghai had been poisoned after eating pork tainted with Clenbuterol. The drug had been banned by the Chinese government in the 1990s.”
It is classified by the British Home Office as a Class C drug and punishment can be as high as 14 years in jail for trafficking in it.
People on forums have made such comments as “I was sweating like a rapist’ after taking it, or it gave me ‘speed dick’  – which sounds live a very interesting condition. 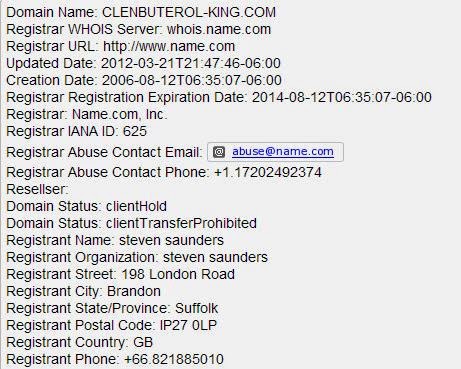 Saunders, who also runs Chiang Mai Estate Agents,  sold the drug through two websites – clenbutoral-king.com and clenbutoraldirect.com. registered to him at 198 London Road, Brandon, Suffolk,IP27 0LP, but giving a Thai mobile phone number (above).
It seems that although the Chinese announced they had banned it – they are actually the world leaders in producing it.  And Saunders bought in from China and repackaged in Thailand to send to Europe, Australia and the US.
Sometime down the road he actually continued taking orders and not sending the goods and his sites were flagged as scam sites.
One person who did not get his order wrote:


“Being overweight and constantly struggling with problems is a hard enough life. It is terrible that some websites take advantage of desperate people and cowardly cash their money.

We were looking for a place to order clenbuterol when we came across clenbuteroldirect.com and the offer looked interesting and prices were acceptable.

After inquiring we received a response and made an order . We were told a few days later that the purchase was shipped out and waited patiently 2 weeks.

After that we sent emails to clenbuteroldirect requesting tracking info or proof of shipments but received funny responses first like:

‘Please understand that we are not giving out tracking information for privacy reasons, or
“We have confirmed the shipment, please wait patiently for your order. You will surely receive it we guarantee (sic) our deliveries for all customers ! ‘

‘Would you plees (sic) contact your post office and ask them about your package, it was sent from Thailand. We cannot assist you further’.


“We then requested our money back or the purchase by express mail, answer was:

‘WE HAVE YOUR ADDRESS AND CAN PROVE THAT YOU ORDERED PHARMA OVER THE INTERNET. DO NOT SEND US EMAIL AGAIN OR WE WILL SEND A PACK OF STEROIDS, LABELED “S T E R O I D S !!” RIGHT TO YOUR HOME !!’

Nice to see Steve is now giving back to society.
He has also registered the websites www.chiangmaicheese.com, and other property and car rental sites in Chiang Mai.
Actually Steve has a ready made market on his doorstep. 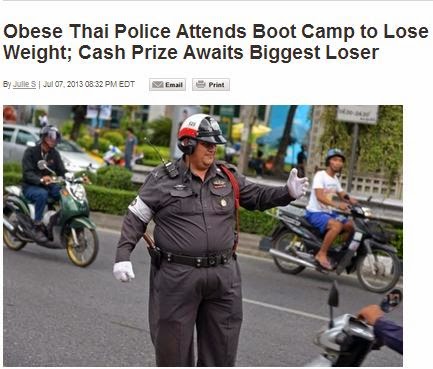 Who is hiding the identity of Kirsty Jones’ killer?

August 10, 2012 Andrew Comments Off on Who is hiding the identity of Kirsty Jones’ killer?

November 21, 2013 Andrew Comments Off on ALERT – FOR OWEN WILSON – PIERCE BROSNAN AND SOME CHIANG MAI SCAMMERS 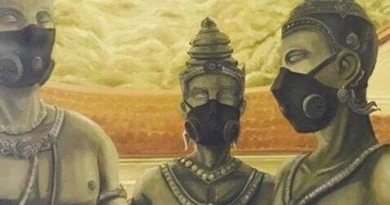 March 31, 2018 Andrew Comments Off on FIRST, THEY COULDN’T TALK – NOW THEY CANNOT BREATHE