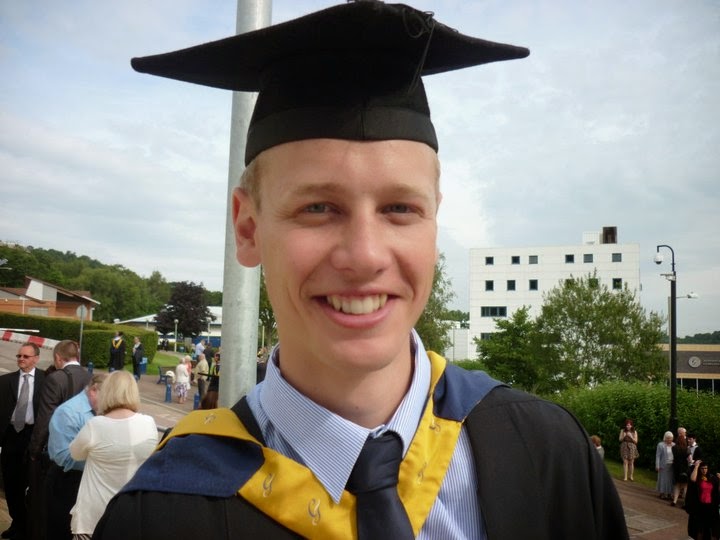 Thai police yesterday declined to be questioned on the death of a young Briton while in their custody in Bangkok on the second day of his holiday last year.

They also declined access to the cell where it happened on the basis that the case was closed.

The case officer at Chanasongkram Police station in Bangkok’s Khao Sarn Road said the matter would be reviewed if the family or its representatives produced legal documents requesting access.

A judicial enquiry ruled in Thailand that 24-year-old Liam Whitaker from Helston, Cornwall took his own life by hanging himself with a belt after being arrested for possessing 0.55 grams of ‘ice’ on October 15 last year.

But an inquest in Truro refused to rule that he took his own life after the Coroner found several gaps in the evidence. Coroner for Cornwall, Emma Carlyon recorded an open verdict as she was not satisfied there was ‘legal level of proof that he killed himself’

The Thai judicial enquiry was held contrary to Section 150 of the Criminal Procedure Code of Thailand because the family were not informed.

A Thai lawyer Ruangrudee Kamhaeng appointed to the court to represent the family did ask whether the belt had been fingerprinted or undergone forensic examination. The answer was no.

According to a friend who was on holiday with Liam he was being shaken down by Thai police for 400,000 Thai baht ‘bail’.*

James Meredrew told the inquest in August that he and Liam and two friends had arrived in Thailand on October 14 and had undertaken a day of sightseeing before going to a bar with his three friends.
Afterwards, he said,  he and Liam, an occasional user of ‘recreational drugs’ , flagged down a Tuk-tuk and Liam asked the driver where he could buy some cocaine.

Mr. Meredew said: “Liam made some sort of deal with the driver and walked down an alley out of my sight.”

They got back into the tuk tuk and minutes later after getting out they were stopped by police. Liam was searched and the ‘yaa baa’ was found in his back pocket.

The men were taken to Chanasongkram police station where Liam was put in a police cell and James told the court he was led out and asked to take money out of a cash machine. 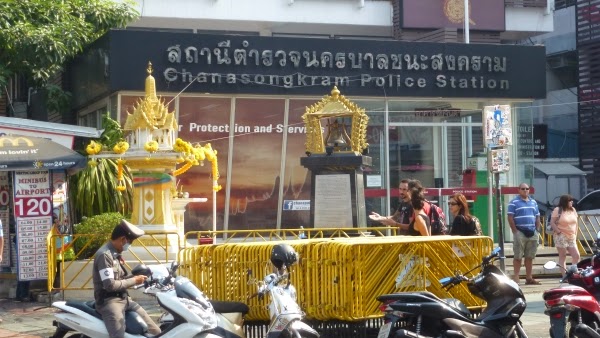 “I was shocked and in complete disbelief,” said James Meredrew who also said police charged him 1000 baht for losing a police officer’s pen.

“It seemed like we were talking to gangsters and the Thai police seemed to be corrupt. But I thought it would be all sorted out in the morning.”

He said because they could not speak Thai and police could barely speak English they had to use ‘Google Translate’ to converse with police.

Liam was arrested at 3.30 am on October 15th last year.  By 4.30 am he was dead.  His body was found in a toilet in a detention cell. Thai police say he hung himself with his trouser belt which was around his neck. It had broken and he had fallen down afterwards.

While a British forensic pathologist Dr. Amanda Jeffery agreed there were no unequivocal findings  to indicate  the involvement of another  person  in his death she was concerned at discrepancies in Thai police evidence and lack of photographic evidence of the scene of the death.

“I understand  that there was a flat toilet in the floor within that cell rather than there being a distinctly separate bathroom area.  I am also led to believe that the ceiling of the detention area had a number of bars which it has been suggested  might have been the suspension  point.”

But without more evidence she said it was impossible to say whether Lian hanged himself or not.

There appeared to be no furniture and nothing to stand on in the cell for Liam to raise himself up off the ground. The height of the ceiling was over 3 metres.

But a British post mortem revealed that not only did Liam have drugs in his system. He had a cocktail of alcohol Methamphetamine, Ketamine, and Diazepam.

The family however do believe that Liam was ‘scammed’ and may have been set up by the tuk tuk driver for a reward.   The tuk tuk driver was never summoned to give evidence, and the only independent evidence of the arrest came from a woman who had sent her daughter out all night to sell roses to tourist.

“We strongly feel that the `shake down` was very very wrong & Western tourists should be warned that this is happening & of the dangers in Thailand.

The toxicology report from Thailand did not find the `cocktail of drugs` & yet they were present when examined in the UK??  The blood samples taken in Thailand were never made available to the UK Police & Coroner.

Why was the whole thing rushed through the courts without us being notified & therefore unable to intervene & question?  & I could go on & on with the discrepancies in the reports of what happened that night.

After reading the reports on the latest murder case we feel that it backs up our suspicions of what we feel happened to Liam. The threatening behaviour of the Thai Police & allegations of brutality, the total disregard of human life & the failure to adhere to procedures properly.

The only thing of any importance to Thailand is money.

At the very least what happened to Liam should be a warning to others so that other families do not suffer the devastating loss that we have had to endure.

The `justice` system in Thailand is so corrupt. The Thai Police should not be allowed to get away with these things.  I wonder how many families have experienced this already & whose stories haven`t  become public?  We are out of our depth dealing with the legal system in Thailand & quite frankly do not trust anyone & that we ourselves would not fall victim to a scam for money by pursuing this further.”

The police enquiry seems to have been done by rote and statements by cut and paste.

But while that indicates a desire by the police to have done with the matter quickly, it is not evidence of any cover up. Of more concern is how he was arrested and what demands police made.

If Liam was being shaken down and was on drugs and alcohol it is not beyond belief that it could have pushed him over the top.

The disappearance of the tuk tuk driver and the appearance of a 31-year-woman who had sent her daughter out to sell flowers as a witness, is regarded with deep suspicion. 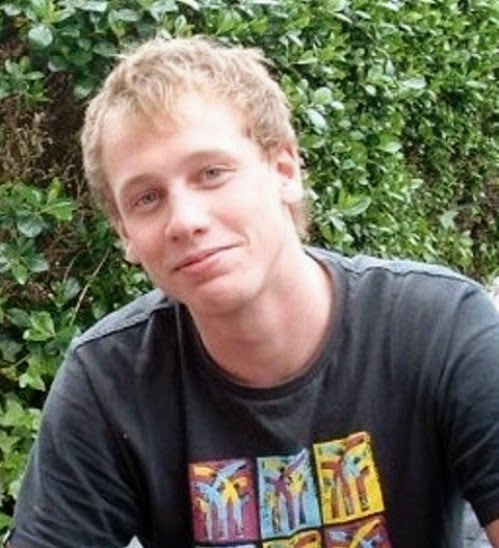 Added Mrs. Whitaker  – “We believe that Liam was caught up in a tourist scam which in itself is wrong & should not have happened.

We believe that Liam would not have taken his own life without being threatened or forced, either mentally or physically or both.

The Coroner in the UK recorded an open verdict as there was no evidence that Liam took his own life.

Liam has no history whatsoever of depression, anxiety or any other mental issues.

He was a happy lad with a support network of family & friends around him who he knew he could call upon & rely upon when he was in trouble.”

Liam Whitaker graduated from Glamorgan University in Wales with a degree in Physical Geography, worked at Fugro Seacore, a marine geotechnical investigation company based in  Falmouth Cornwall,  as a Geotechnical Engineer collecting seabed samples for construction, oil, gas & scientific projects. He had taken a break from a project in France for his Thai holiday. 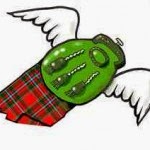 COMMENT: People will inevitably comment on the stupidity of Liam seeking drugs from unknown people in the Khaosarn Road area of Bangkok. But that is no reason for his death. Escorting youngsters, still high from alcohol at least, around ATM’s at 3-4 am would defy credibility in other countries, but not Thailand. Of course there is a gap in police testimony – and a massive one. That’s why the Thai police case is crammed with statements from Sergeant to Colonels all saying the same thing. The ‘rose seller’ has all the semblance of being a rented witness but of course I cannot say that she is. Liam was stopped and searched because he was acting suspiciously, say police. They do not elaborate. That may because they can not.
Unfortunately it is now too late for the family to sue and even if they did past awards have shown how little life is valued at. Despite Thailand’s recent attempt to concentrate on ‘renowned Thai hospitality’ this case serves as another reminder that there is often another darker side.