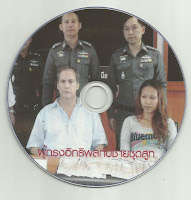 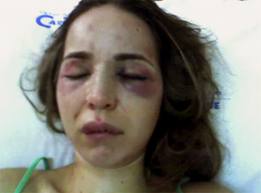 Thank you for the amazing response to the request for information on the picture left.

46 per cent of you said it was the wife of a Pattaya newspaper publisher.

48 per cent of you said it was the wife of another Pattaya newspaper publisher.

Others stated it was a wife in Buri Ram, Sisaket, or Udon Thani.

The winner was Mr. Lee from Essex who correctly named the woman as Lisette Ochoa Amador from Colombia who was beaten up by her husband for dancing with another man. Interesting response though.

October 15, 2013 Andrew Comments Off on PATTAYA PUBLISHER BLOWS UP OVER BLOW JOB CLAIM