OK! SO THEY DIDN’T LIKE THE MUSIC! BUT HANG ON HAVE YOU HEARD ABOUT THIS LATEST SHARE OFFERING! 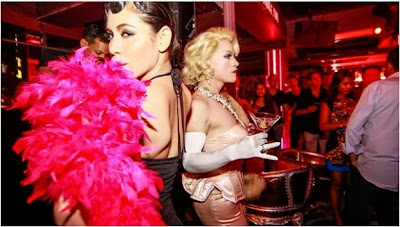 It used to be one of the trendiest bars in Bangkok, maybe it still is, – but now ‘Q’Bar just off the city’s Sukhumvit Road is coming in for an internet slagging – and being linked to Bangkok’s ‘boiler rooms’ and prostitution.


People are being tipped not to go there anymore on a review site. Apparently the outgoing kings of ‘Q’ Bar are not happy by a recent take-over. The comments make TripAdvisor look tame. What a bummer.

Some wag has even put out an appeal on a Complaints Board for a picture of an alleged boiler room kingpin called Paul. But I can assure readers he is not listed anywhere in connection, with, er anything.

I have of course not the foggiest idea about these links and can say nobody has presented any evidence for such claims – so they should be ignored. Can’t be true because according to Bangkok 101 magazine ‘Q’ Bar was reborn earlier this year. 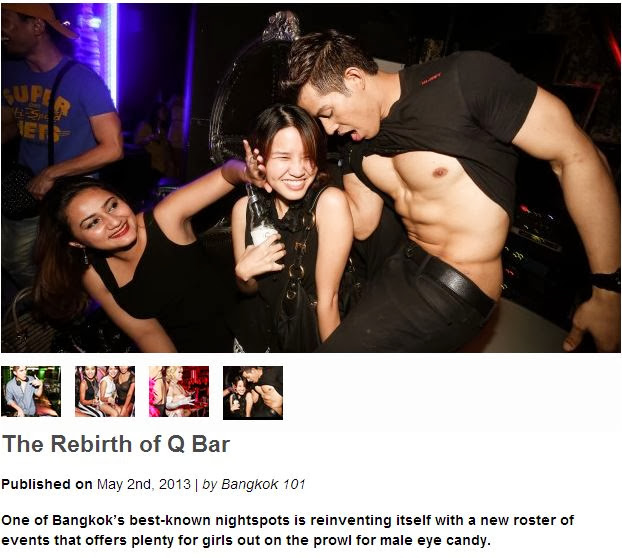 And where else can one find a Marilyn Monroe  look-alike on a Saturday night, or is it Friday?

But it would be fair to say that in Bangkok even in, and sometimes especially in, the best places, one is going to get opportunist lass, with plenty of suitors lining up.  Critics cannot blame the establishment for that.
Besides the punters like it – They can always score.

And as for boiler rooms, I cannot see any link with ‘Q’bar to any particular ‘boiler room ‘operations and the claim is quite outrageous to make if it is based something as little as say ‘shared lawyers’, or that they have a common interest in ‘Fat boy’ sausages and the sun and the moon. Mind you – who’d leave a link?

Having said that of course, I can say without hesitation, and I have already, that the boiler room boys have taken over a massive swathe of Bangkok’s night life – so much so that if, I were a young lad with hormones acting up, by the end of the night I would have paid into boiler room coffers, profits on my drink, my girl, our romantic dinner, and the place where we did the dastardly act.

They may however be pricing themselves out of the market. Rents, drinks, food, bar fines, and girl costs have rocketed, to such an extent that it may soon make kerb crawling in Kings Cross (London or Sydney) an exotic experience…well I may be pushing the boat out a bit too far there.

As reported here recently a lot of Bangkok boiler rooms have upped recently, moving their cold calling bases to Malaysia, Indonesia, and northern Thailand – where actually they have been for a long time. 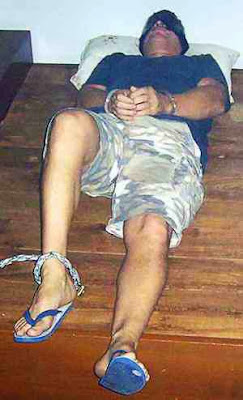 The bosses in the main have not moved – at least one turned up at the FCCT last week. They have, most of them Thai wives, and kids.  They have been paying out a lot to various authorities, part of which is to ensure they are not kidnapped, by, er, various authorities

It’s interesting to see how they pay for these places, as the cash has in the main been smuggled into Thailand, and paid into the banks of third parties, who are often lawyers and influential people.

They have been playing down recent moves against them. And still flaunt themselves with their top of the range cars and motorbikes. They have of course always been untouchable, but  because of their connections they have added weight to the accusation that Thailand has become a ‘klepto state’ and the world’s Security Exchange Commissioners, Fraud Squads etc.,., all seem to have a map of the Sukhumvit Road.

And it’s not because they want to know where to go for that fine dining experience. 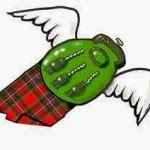 Nevertheless ‘boiler room boys’ is now almost No 3 on my ‘to do’ list for my visitors to Bangkok. The thing is first to identify them, usually in a bar with a pool table, challenge them to a game, and then engage them in a conversation about stocks and shares. Believe me it’s more fun than you think.

One can always play the other way and get up front and pally – and talk the talk – like you work for another boiler room boss.. By then end of the night you could end up snorting a free line of ‘coke’ – but I have never tried that one – I only allocate 45 minutes on my tour.

Thai Jet Ski Boss Took Cash Off The US Marines Too.

September 13, 2009 Andrew Comments Off on Thai Jet Ski Boss Took Cash Off The US Marines Too.